Climate change has led to severe drought in the US 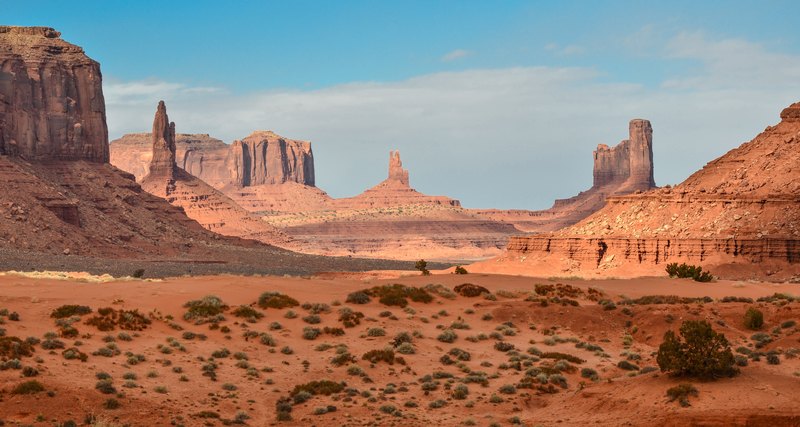 According to a new study, drought in southwestern North America, which lasted from 2000 to 2018, is one of the most severe in the region over the past 1200 years.

Climate reconstructions of the past, based on tree rings of tree trunks, revealed only one dry period at the end of the 16th century, which lasted 19 years. Researchers say the recent drought was 47% stronger as a result of anthropogenic climate change.

By studying tree growth rings at 1,586 sites in the western United States and northwestern Mexico, a climatologist Park Williams from Columbia University and his colleagues created the region’s climate history for 800 years.

According to Williams, a particularly devastating drought, which lasted from about 1575 to 1593, is described in historical records and visible in reconstructions of tree rings. The drought may have contributed to the spread of disease among the local population, which they infected the Spanish conquistadors. 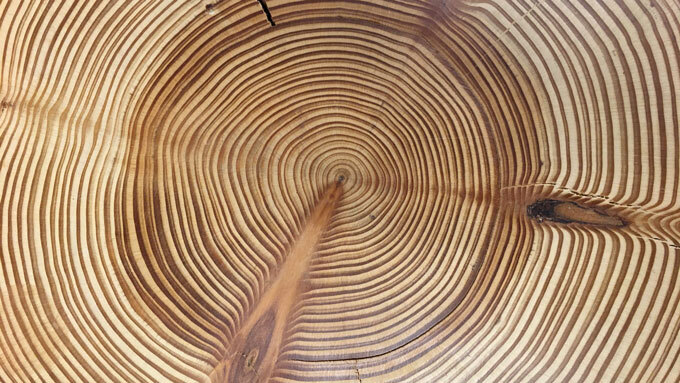 Studying tree rings, such as in this section of pine north of Tucson (Arizona), the researchers determined that the 2000–2018 drought in southwestern North America was one of the most severe in the past 1200 years.

One of the factors controlling precipitation in southwestern North America is the South Oscillation, in which fluctuations in the temperature of the surface water layer in the equatorial part of the Pacific Ocean can change weather conditions in the region. Lower Pacific surface temperatures create atmospheric waves that block Pacific storms and prevent them from reaching southwestern North America, reducing rainfall.

2019 was a year of respite for the region. The same rainy year was observed in the 16th century. But in 2020, the drought returned.