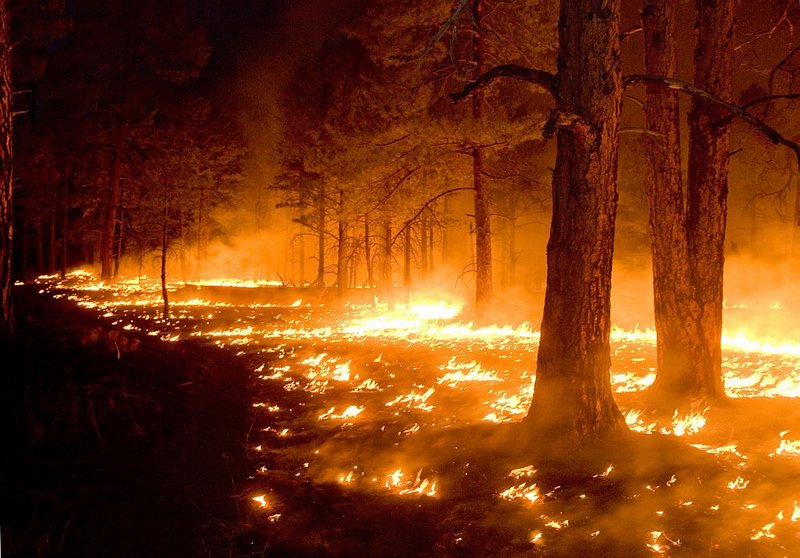 Climate change entails not only a way out of control global temperature and longer seasons of wildfires on the Ground.

Compared to 1970 seasons of fires has increased on average by 78 days, and the total area of land burnt since 1980 has doubled, according to the U.S. Department of agriculture.

NASA provides a unique view of the fires and the affected area for the year 2016 with the help of satellites. This is valuable information for leaders of fire agencies helps to control the fires and the trajectory of the spread of fire in different parts of the world. And, in addition, shows the influence of fires on air quality and greenhouse gas emissions.

According to Leslie Ott from space flight Center Goddard at NASA, thanks to satellite technology, scientists have a look at the global picture of fires. It lets you see a hot spot at the beginning of ignition and the subsequent direction of the smoke, and after a fire provides an opportunity to assess the “burn scar” and the impact on vegetation.

In may, a fire caused by extremely hot and dry weather had affected almost 1.5 million acres in the heart of downtown Fort McMurray Alberta, forcing the evacuation of tens of thousands of people.

Currently in California continue to rage two large forest fire near Cape Soberanos along the Central coast and in the vicinity of the valley of the Santa CLARITA near Los Angeles. As of Friday, their total area amounted to 70,000 acres.

While these fires attracted the attention of the media, they are only part of the story about the current situation with forest fires on a global scale.

“In the United States this year was already more than 28,000 fires, which burned 2.6 million acres. Amazon have dried up as never before for the last 14 years, and smoke from forest fires in the Amazon can reach southern parts of Brazil, affecting the quality of air and preventing them from holding the Olympic games in Rio de Janeiro”, — said in an online interview NASA scientist Doug Morton.