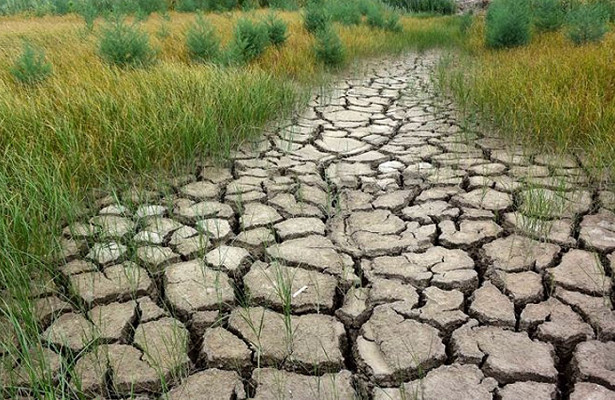 Climatologists at the University of Melbourne (Australia) predicted that a rapid increase in global average temperature by two degrees Celsius would significantly increase extreme heat in many regions of the planet. This was reported by Science Alert.

In the quick scenario, about 600 million people will live in areas where it will be at least 0.5 degrees Celsius hotter in summer. In a slow scenario, warming will affect 20 million people. If greenhouse gas emissions are not stabilized, extreme heat will affect such major cities of the world as New York, Istanbul, Baghdad, Seoul and Tokyo.

According to scientists, this is due to the fact that land areas quickly heat up, and the ocean does not have time to absorb heat, as happens in a slow scenario.