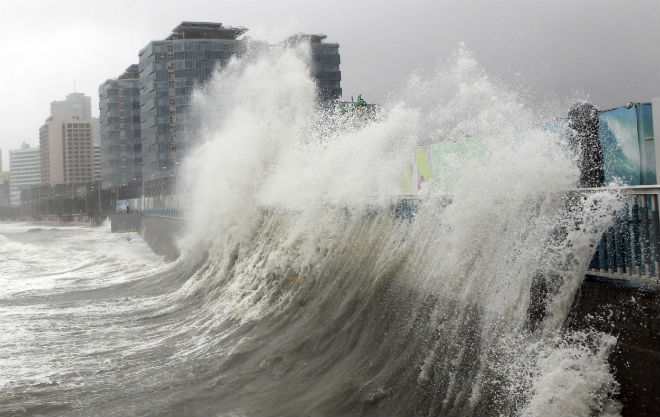 The largest city in the US, New York, by 2030 will suffer from floods caused by hurricanes and tropical storms, every five years. To this conclusion, scientists came in the course of research on climate change and its impact on the city in the next 300 years.

According to scientists, raising the level of the world’s oceans will lead to the fact that every tropical cyclone that will hit New York will lead to devastating floods. Previously, similar natural disasters, in which the level of flood waters rose to two meters or more, occurred once in a millennium. However, global warming will lead to catastrophic floods in the city every 25 years, and by 2030 they will occur every five years.

Such a flood New York survived after hitting the hurricane Sandy in 2012. Then underwater plunged Manhattan, Brooklyn and Staten Island. The impact of the elements led to the death of 43 people, over 88 thousand buildings were flooded.