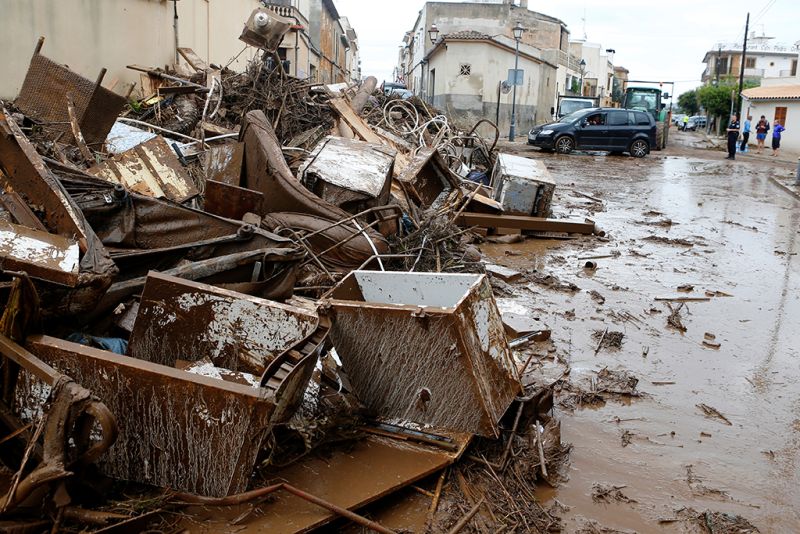 With climate change, the number of victims of tropical storms will increase to 52%, say researchers at Oregon State University.

At the same time, residents of developing countries will suffer most of all due to lack of resources and lack of infrastructure, specifies Todd Pugach, an associate professor of economics at OGU and the author of a study published in World Development.

Pugach studied the effects of tropical storms on mortality rates in Mexico from 1990 to 2011. He used meteorological data on the strength of storms and official statistics of deaths in regions of the country to model the dependence of the death rate on the strength of the storm.

If the number of deaths in a particular Mexican state exceeded the average statistical norms for a certain month, the model attributed these deaths to a storm. According to Pugach, this method makes it possible to obtain more reliable figures, since the authorities can deliberately downplay or exaggerate the number of victims. The scientist found that during this period as a result of tropical storms killed about 1600 people.

The developed model allows us to make a prediction on how much mortality will increase with increased storms due to global warming. Five of the six Pugach scenarios showed a 52% increase in mortality.

According to the scientist, some people died from the direct impact of the elements, others – because of the consequences of the storm, such as destroyed infrastructure or lack of water and food.