Coastal areas of the United States will soon go under water 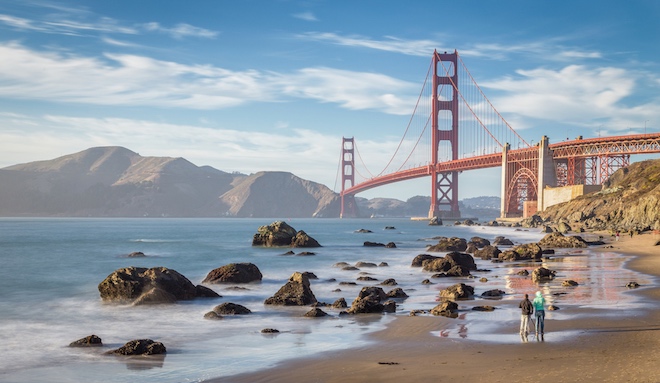 According to a study published in the journal Nature Climate Change, sea-level rise caused by climate change can cause residents of the US coastal areas to move deeper into the country – and not only in adjacent areas, but much further.

“We usually think of rising sea level as a challenge to coastal areas,” says study author Matthew Hauer. “But if people leave from one place, they should eventually come somewhere.”

The US National Oceanic and Atmospheric Administration in January predicted by 2100 the sea level rise from 0.3 to 2.5 meters. Previous studies by Hauer and others showed that the number of Americans who moved to other territories as a result of the rise of the seas during the same period will amount to 13.1 million people.

Although residents of low-lying coastal areas are likely to migrate to neighboring inland regions, according to the model, even landlocked states such as Nevada, Arizona and Wyoming are waiting for a noticeable influx.

If you believe the forecasts, by the end of the century in Clark County (Nevada), where there is Las Vegas, will add up to 117,000 climate migrants. The districts will also be populated in Wyoming, in the west of Montana, in Central Colorado and in the northern part of Utah.

According to Hauer, previous studies have shown that people leaving their homes often choose places where they have family ties or better prospects for employment, even if these places are far away.

Although municipalities generally do not consider climate migrants in their long-term planning, according to the scientist, they must begin to do this, because the consequences of rising sea levels already make themselves felt. “You should not imagine it as a jump from zero to several meters. We must understand that this is a gradual process, “he said.