Coldest April in England since 1922 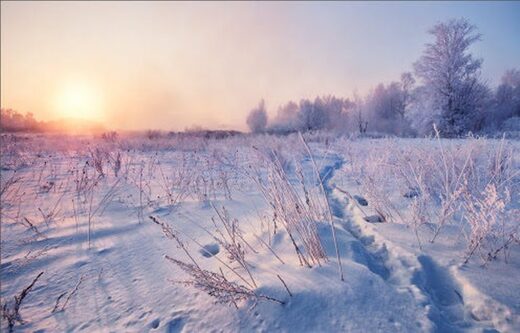 It may be the end of April, but England is suffering from a new and extremely cold climate reality similar to that of the previous long period of declining solar energy: Europeans have not experienced such a cold and snowy April since the 100-year low (1880-1920).

Despite the widespread propaganda of “Global Warming” – slogans can not warm the British Isles and the British Meteorological Office has recognized this.

One of the key data sets from the Met Office showed that the 2010s were actually colder than the 2000s – a fact that defies ALL basic logic: we were told that average temperatures would rise “linearly”, always upward, and this is “global warming” which will lead us to disaster if “global action to reduce CO2 in the atmosphere” is not taken.

The Central England Temperature Record (CET) measures monthly average surface temperatures in the Midlands region of England. This is the longest monthly series of temperature observations in the world, with data extending all the way back to 1659.