Colombia is shaken by volcanic earthquakes 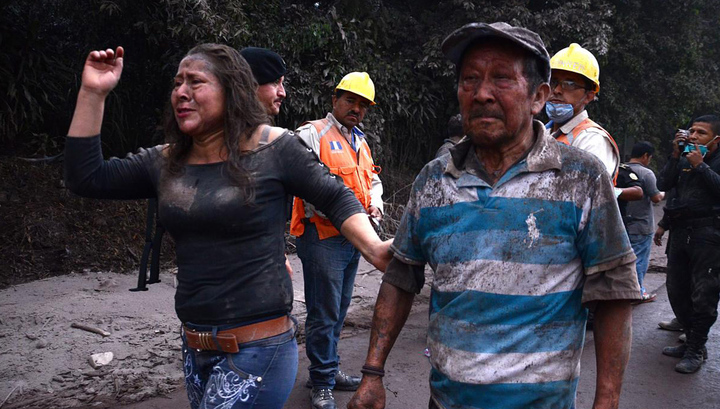 In southwestern Colombia, two people died as a result of volcanic earthquakes. Such data was reported by the governor of the department of Nariño Camilo Romero.

As it is specified, the dead were found under the rubble of a building that collapsed as a result of the disaster in Briceño in the town of Pasto. Currently, local authorities assess the condition of other buildings that were affected by the shocks.

According to the Geological Survey of Colombia, the epicenter of earthquakes of magnitude 4.3 and 4.5 was located at a depth of no more than 30 kilometers in the Galeras volcano. The Office for Emergency Situations declared in the region a “yellow” level of danger due to the activity of the volcano. After earthquakes, the level of threat did not increase, residents were not evacuated.