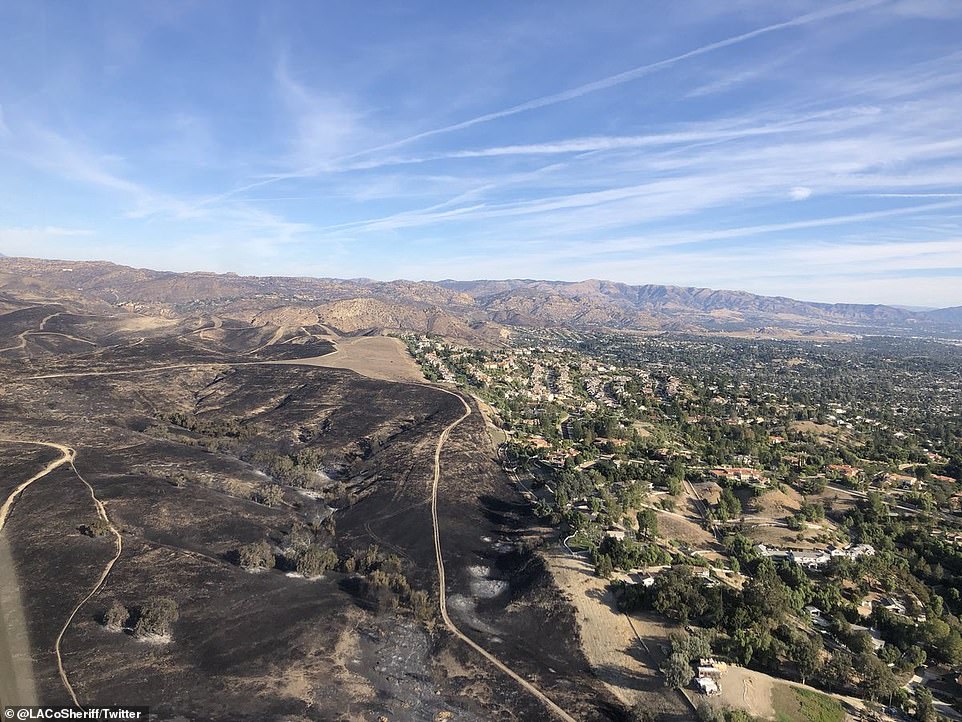 The number of victims of forest fires in California has reached 71, more than one thousand people are reported missing, NBC News reported, citing local authorities.

In the north of California, a Camp fire in Butte County, which became the most deadly in the history of the state, killed 68 people. Most people died in the completely burnt down city of Paradise. The dead are mostly older people over 65 years old. At the moment, the Camp fire in the north of the state is about 59 thousand hectares, about 10,000 buildings have burned down.

In southern California, 3 people became victims of the Woolsey fire. Its area reached 40 thousand hectares. The fire destroyed up to 548 houses. 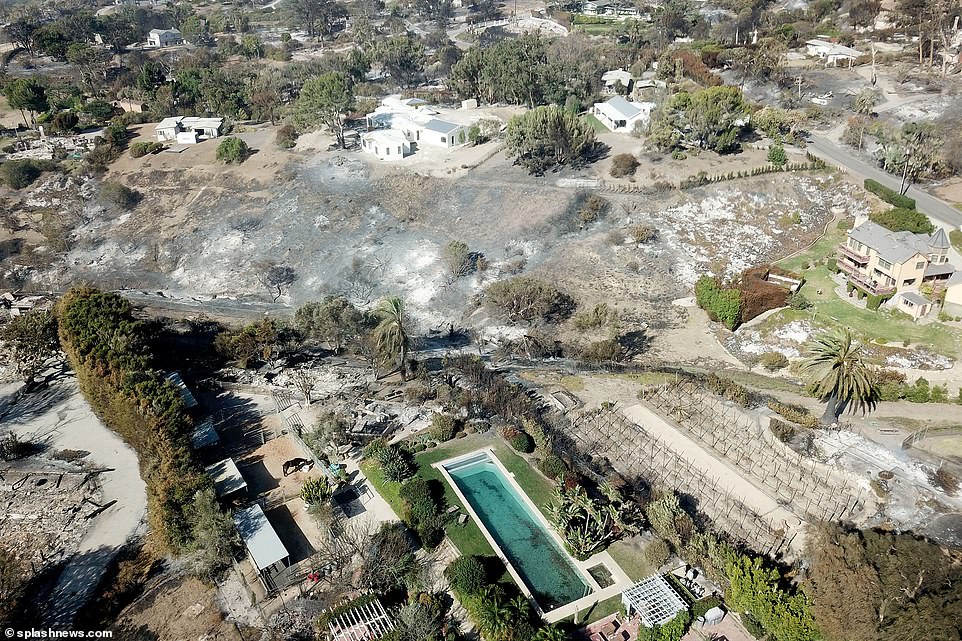 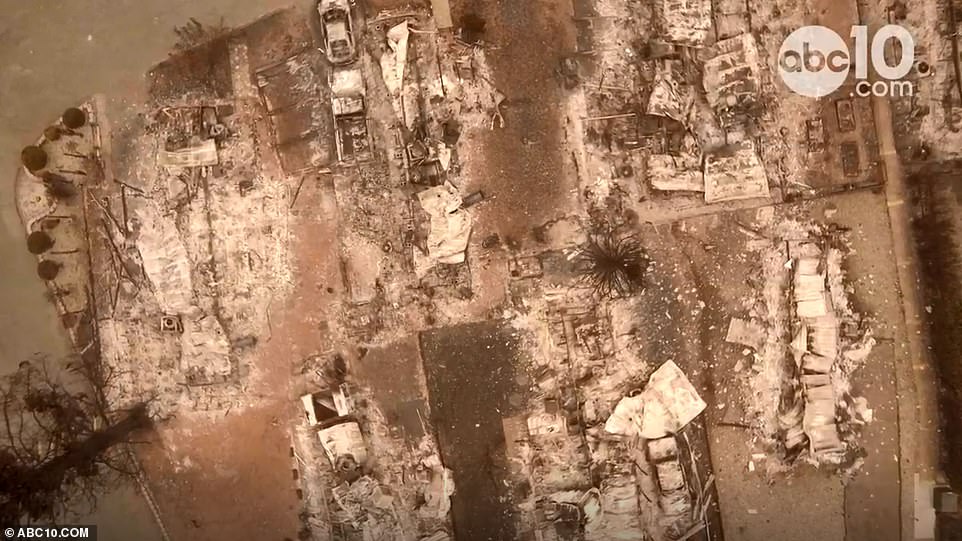 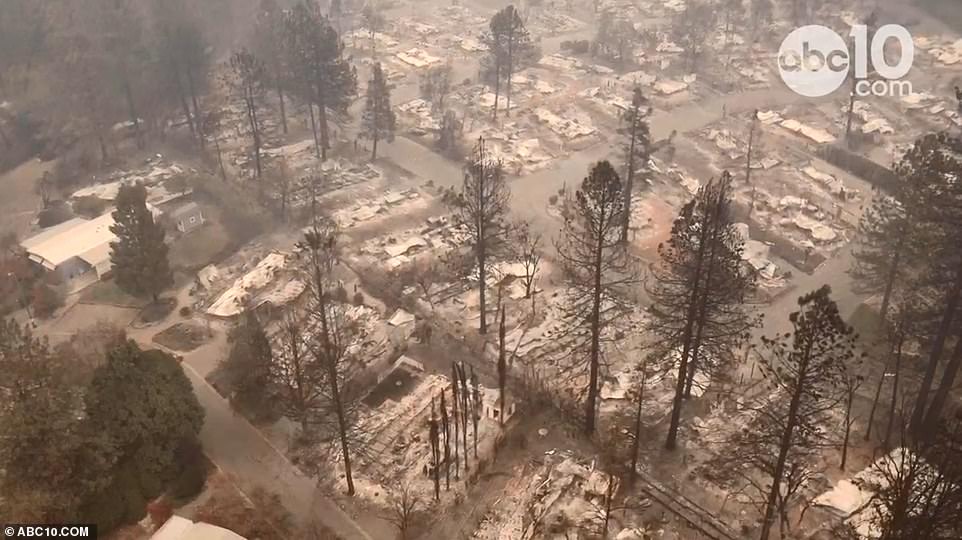 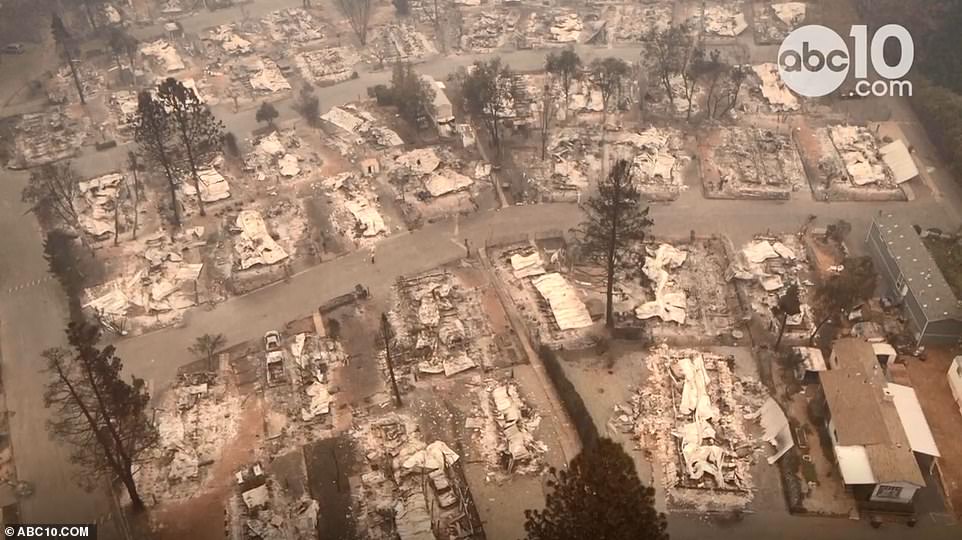 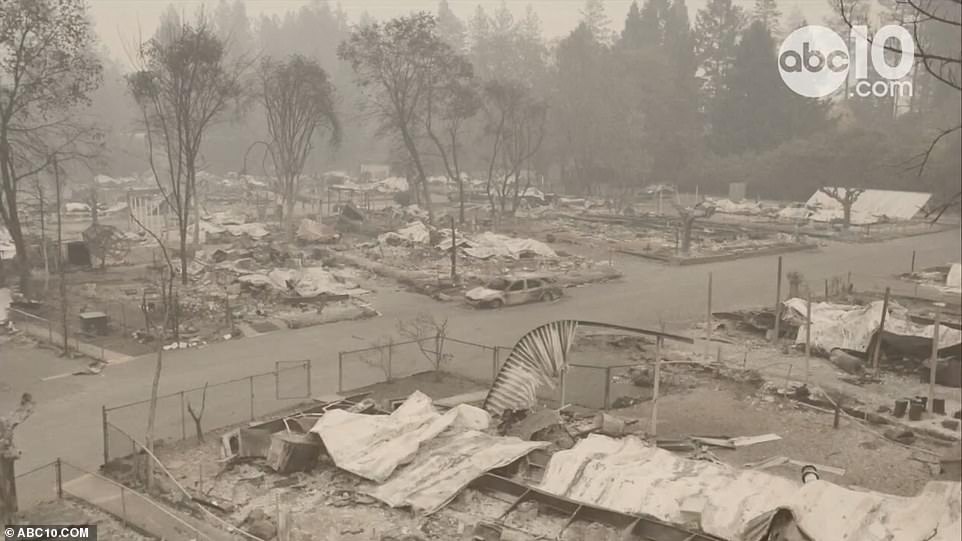 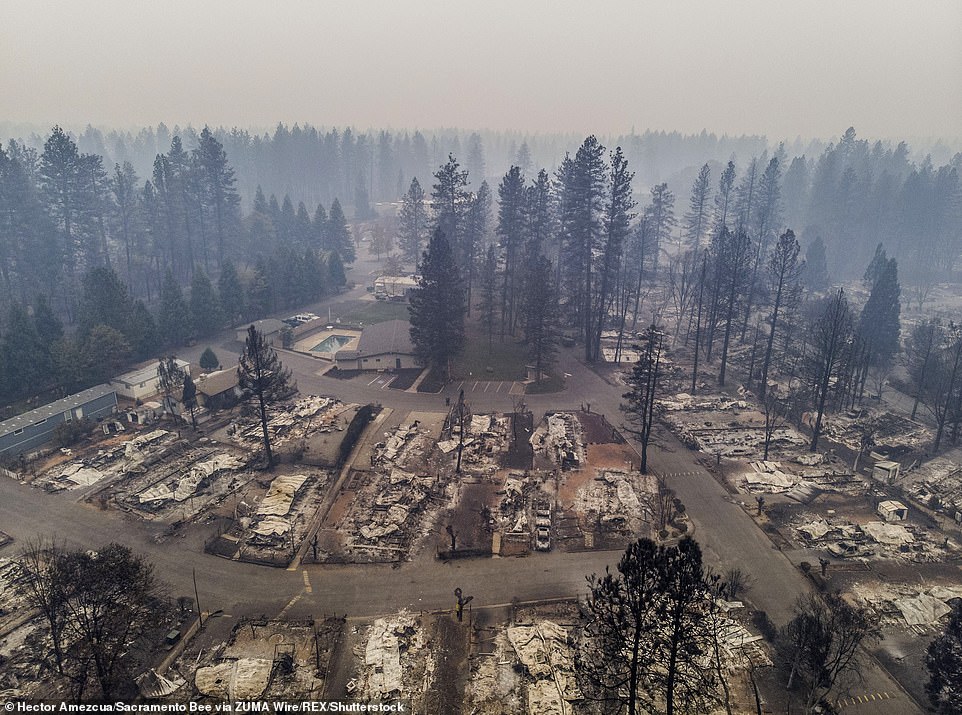 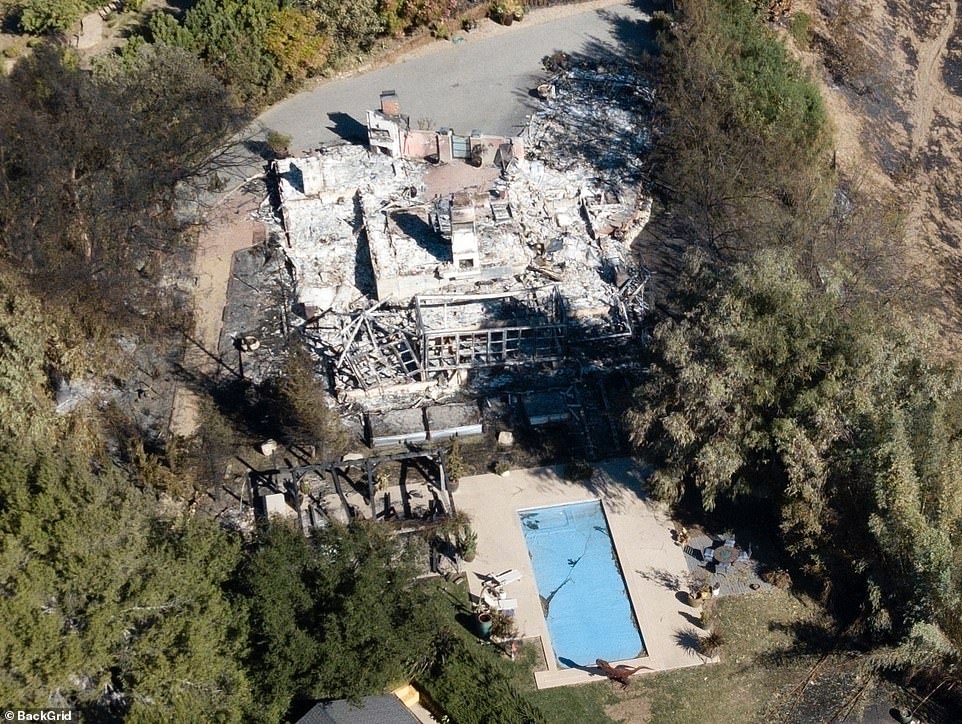 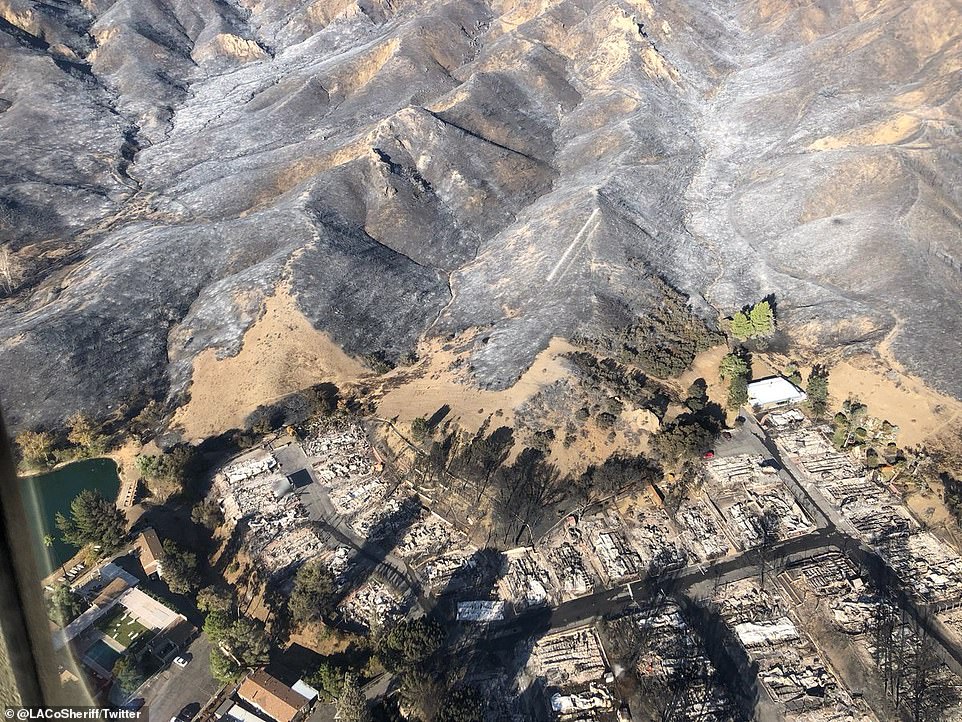