Consequences of floods and landslides in Japan 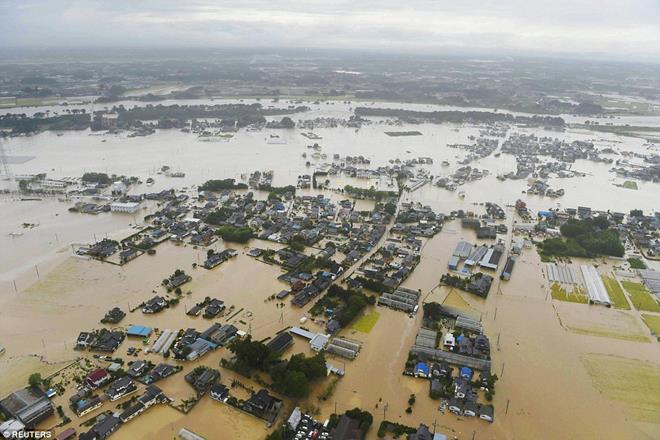 The death toll from floods and landslides in southwest Japan has increased to 16 people. Dozens in the list of missing persons. A powerful cyclone affected 500 thousand inhabitants. The local population compares the natural disaster with the tragedy in Fukushima in 2011.

The south-western island of Kyushu was particularly affected, where floods and landslides occurred. Only for the first day of downpours there fell a monthly norm of precipitation. Hundreds of inhabitants were left homeless. Authorities evacuate residents where possible. 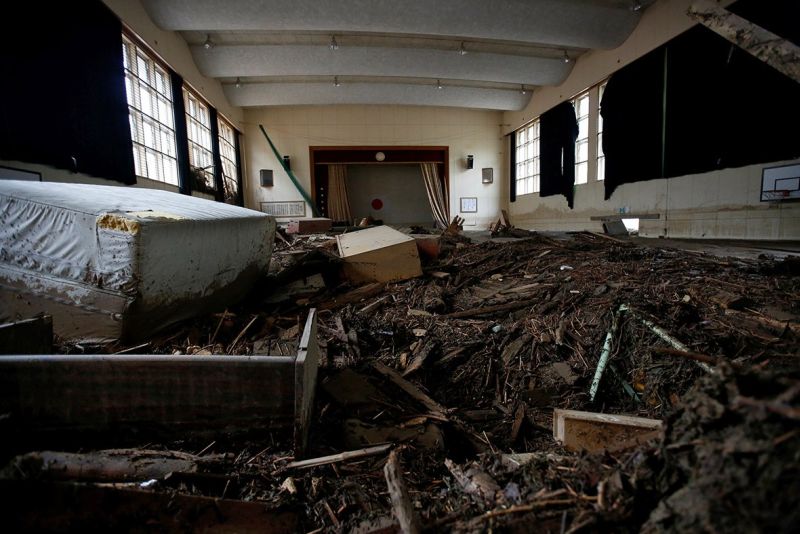 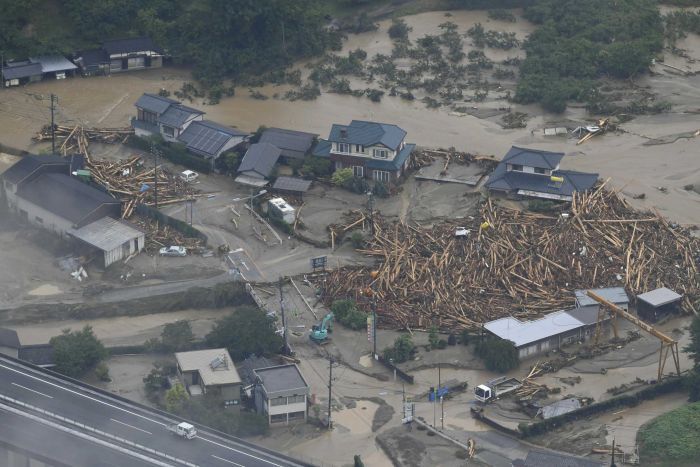 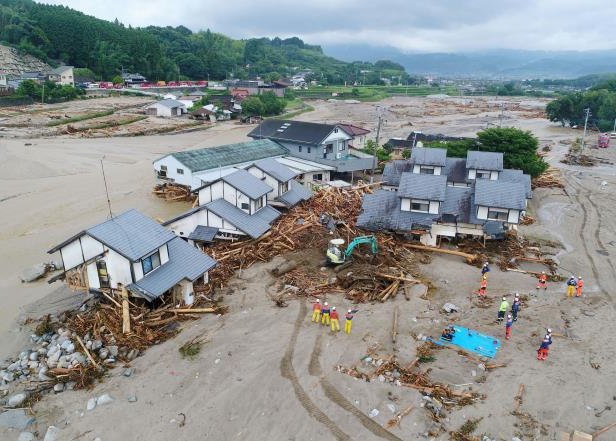 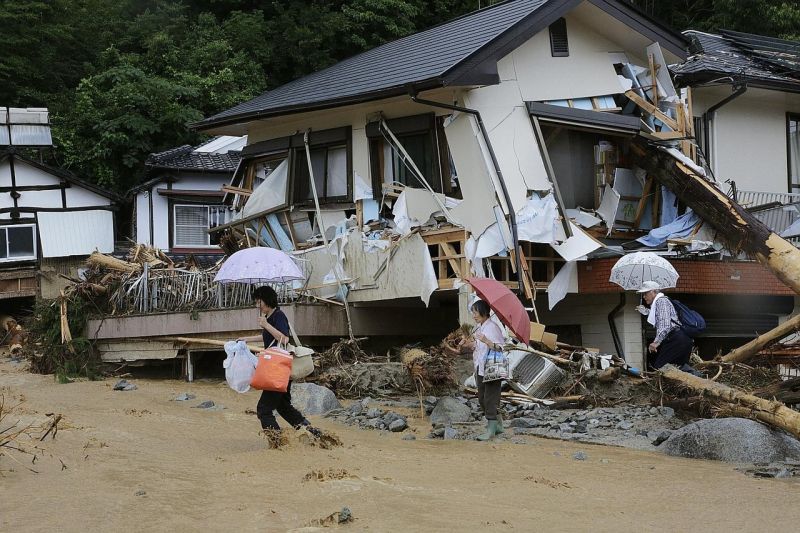 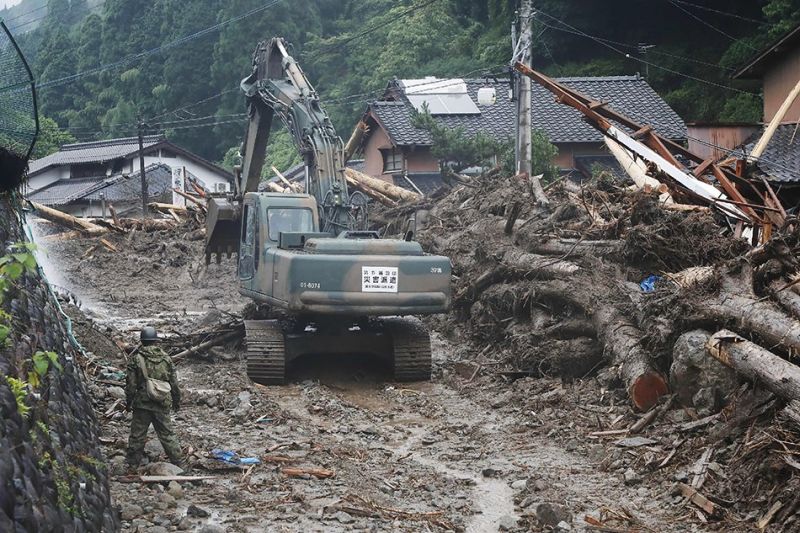 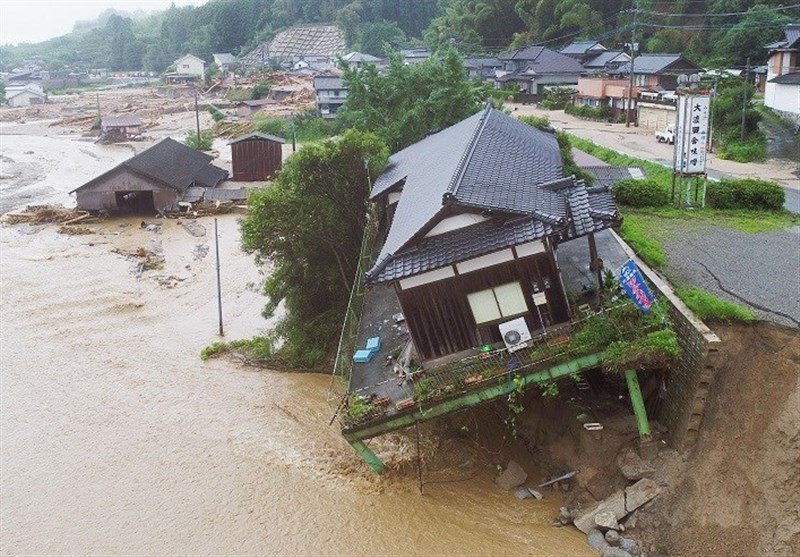 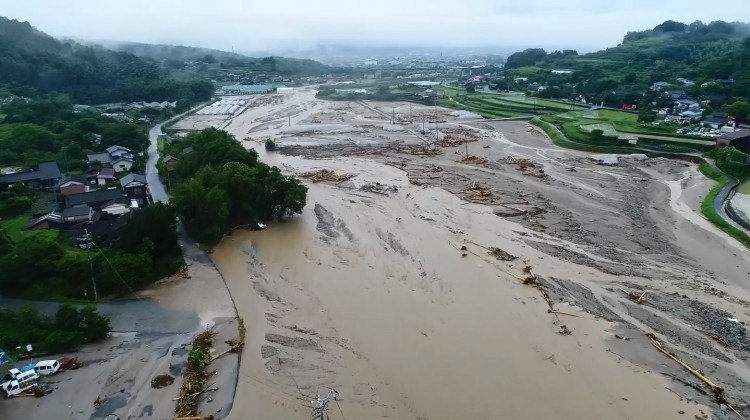 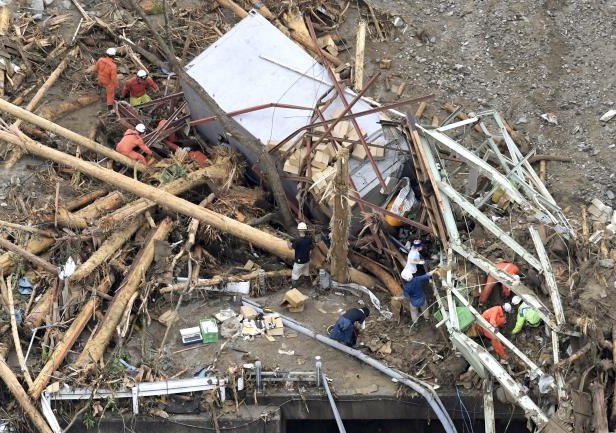 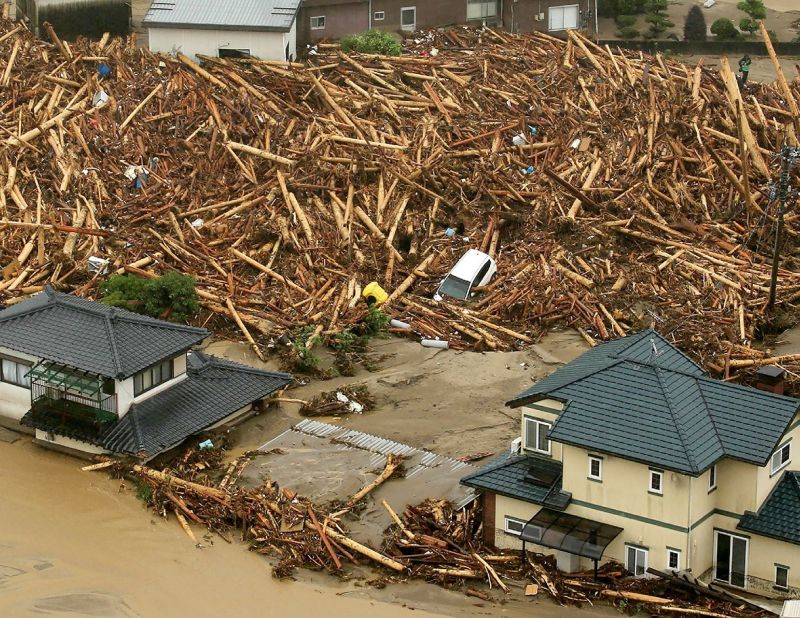