Consequences of floods in Italy 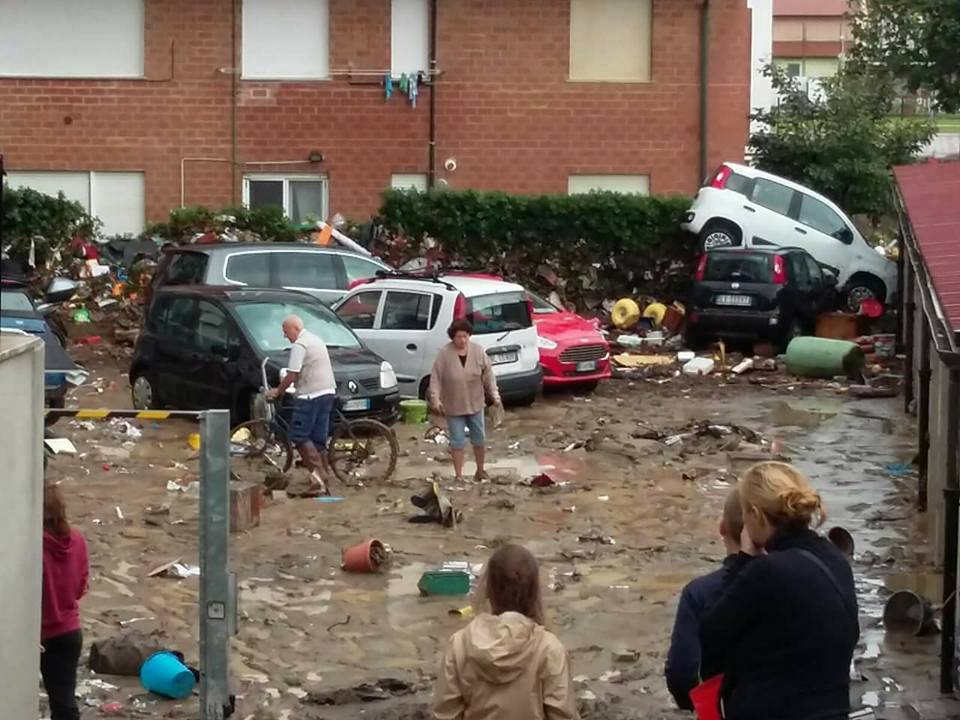 Rescuers found the body of the last, the eighth dead as a result of the flood in the Italian region of Tuscany.

The strongest downpour hit the central regions of Italy on the night from Saturday to Sunday. The consequences of bad weather are being eliminated so far. According to the Mayor of Livorno, the damage from the impact of the elements amounted to one billion euros, 15,000 families were affected in total.

On Sunday, fire services reported five casualties: four of them were members of the same family: parents, grandfather and son were drowned, unable to get out of the premises on the ground floor. From the whole family managed to save their daughter, who at the cost of his life on the surface pulled his grandfather.

The fifth dead was a man whose car was washed off the road by a stream of mud. The search for the rest of the dead ended only on Tuesday.

They were two men and a woman who died under landslides in various parts of the province. The body of the last victim, a 67-year-old man, was found in the garden of the local police station. 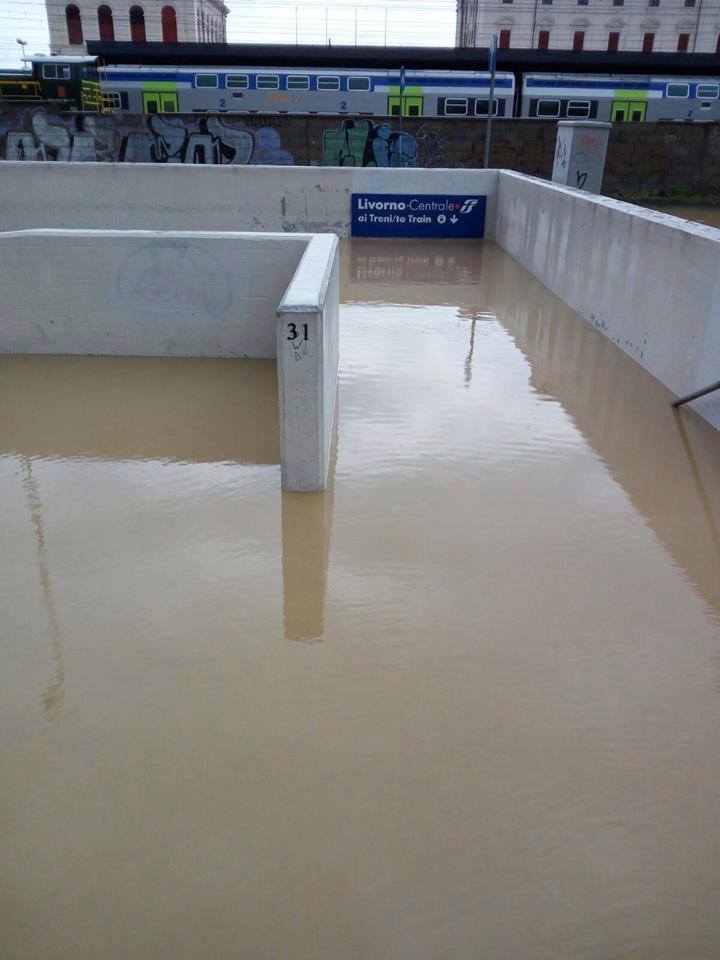 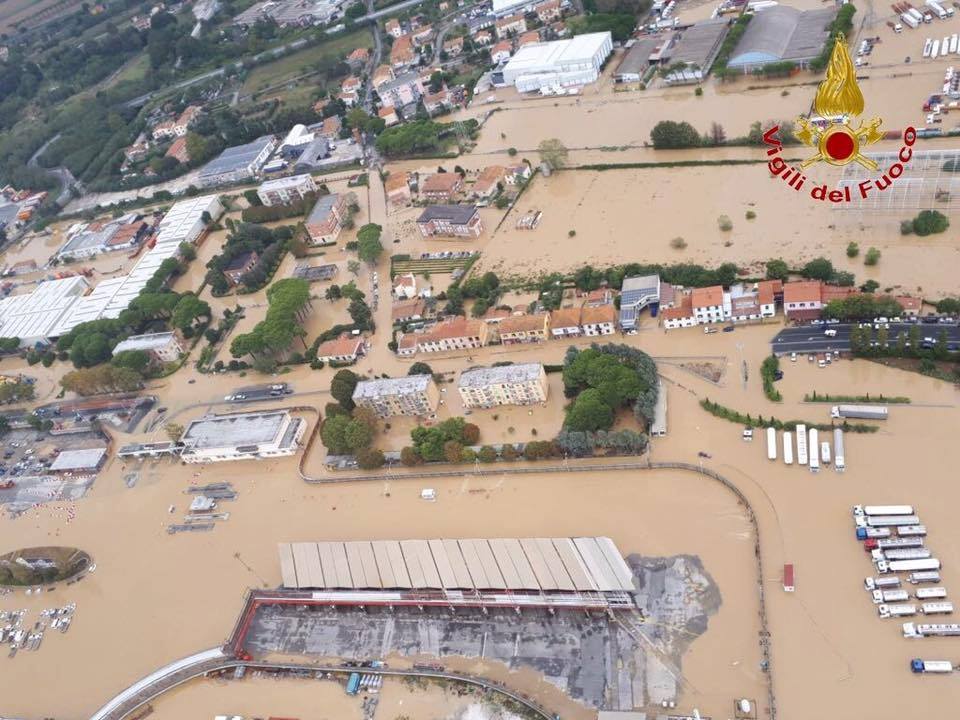 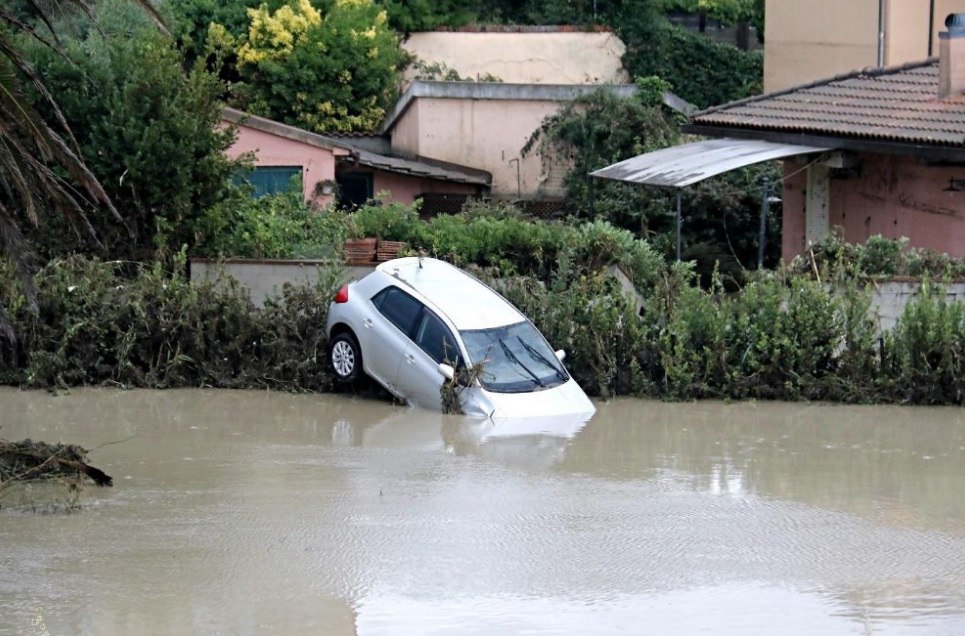 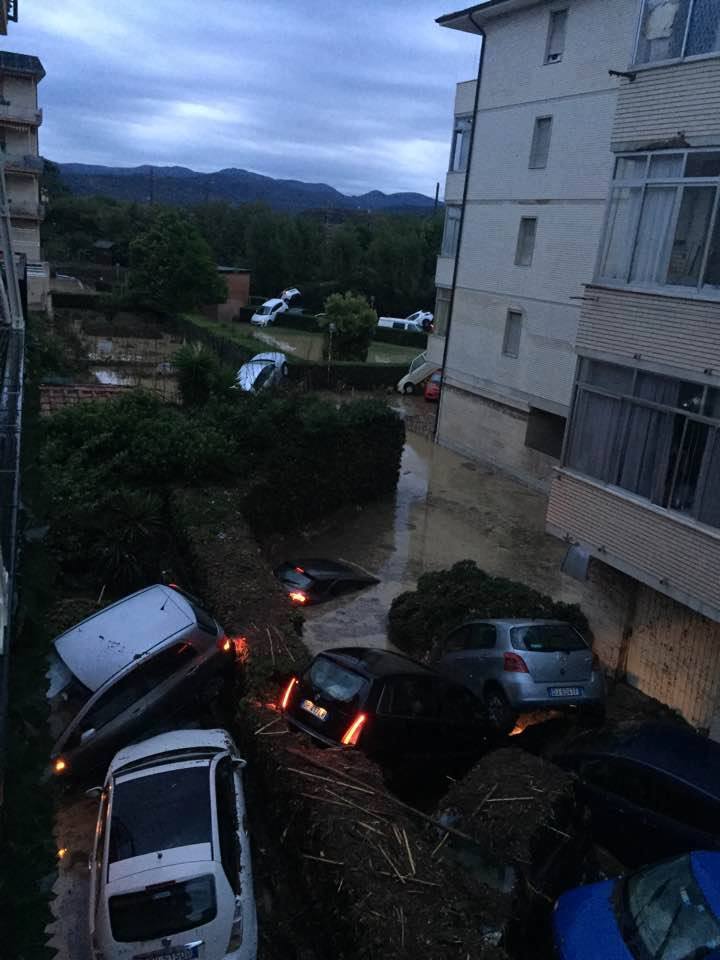 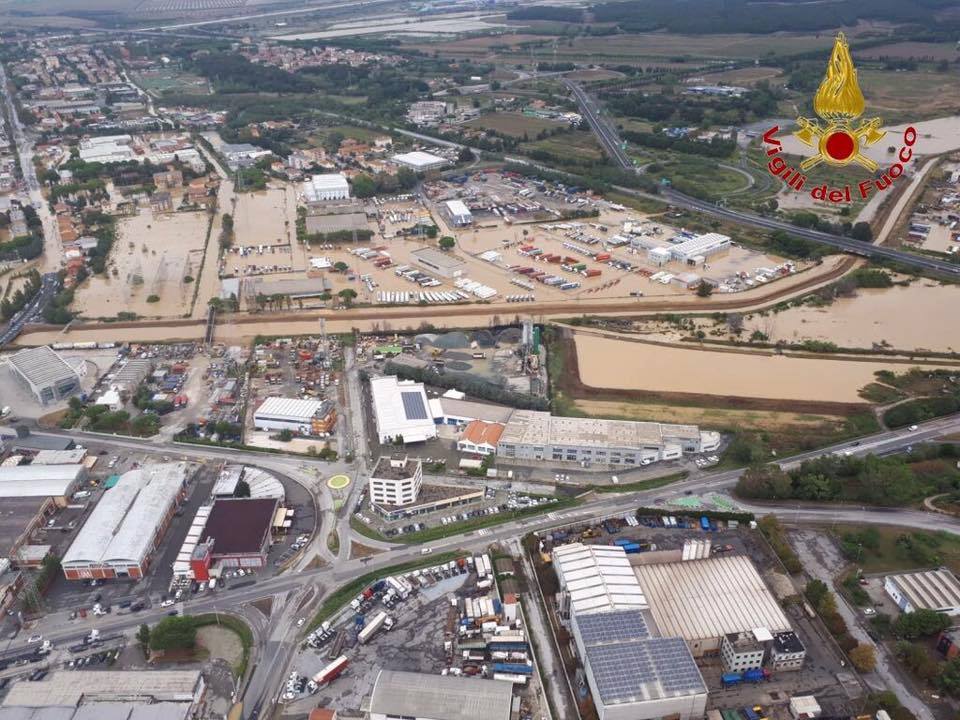 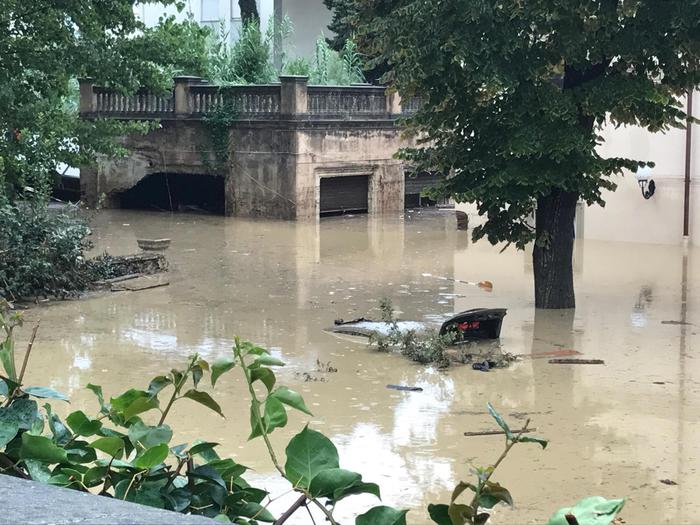 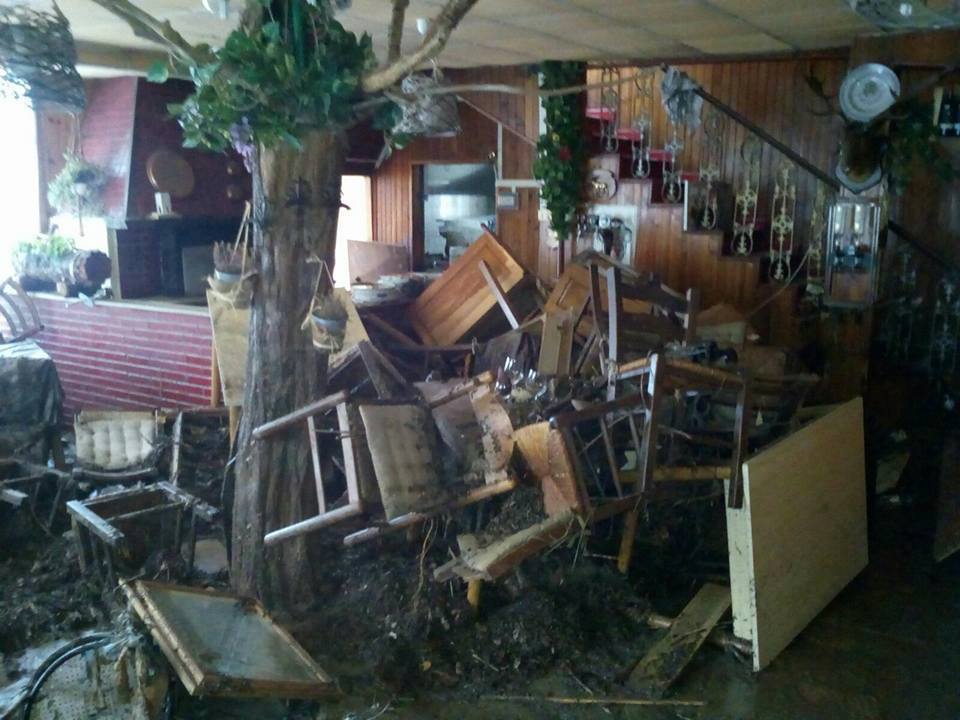 In order to eliminate the consequences of the flood, the President of the Tuscany region announced on Monday night the emergency regime in the three most affected communes, which will allow resorting to the use of emergency funds to restore the affected areas.
Meanwhile, firefighters, rescuers and several hundred volunteers continue to analyze the debris, eliminate flooding and clear the territory of dirt and debris.

“The main difficulty is the presence of a huge amount of material accumulated on roads and in private possessions and including several types of garbage: the skeletons of machines, vegetation and pieces of stone walls,” the commune of Livorno said.

To deliver garbage formed as a result of the flood, six sites are organized, however, most likely, there will not be enough places in them, so local authorities do not exclude the appearance of new collection points.