Consequences of floods in Japan 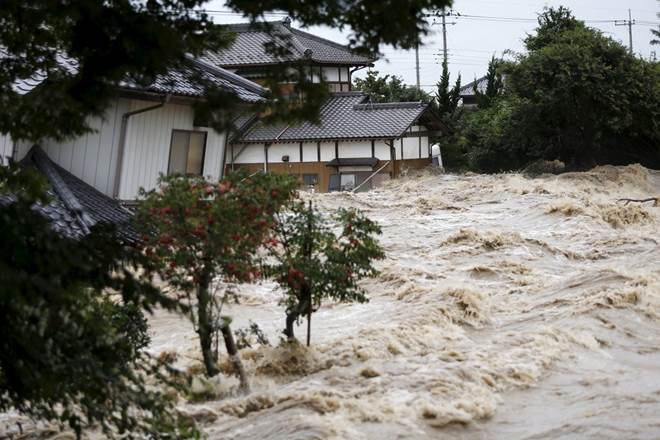 The number of victims of floods and landslides in the south-west of Japan was 29 people, Kyodo reported. On Wednesday, it was reported that rescuers found several people with no signs of life in the city of Asakura in Fukuoka Prefecture.

In the evening, doctors issued an official report on the death of four people. Thus, in a week after the torrential rains that caused floods, flooding and landslides, 29 people are officially considered dead. Nearly 1 thousand houses were destroyed in the disaster area. As before, 20 people are missing, 1,300 live in evacuation centers. The search for the missing is conducted by members of the self-defense forces, the police and the fire department.

On the south-western island of Kyushu, due to the rains that continued from the beginning of last week, there were multiple floods and landslides. Houses, roads, railway bridges are destroyed. The number of precipitations that fell here only in the first day exceeded the monthly norm of July. 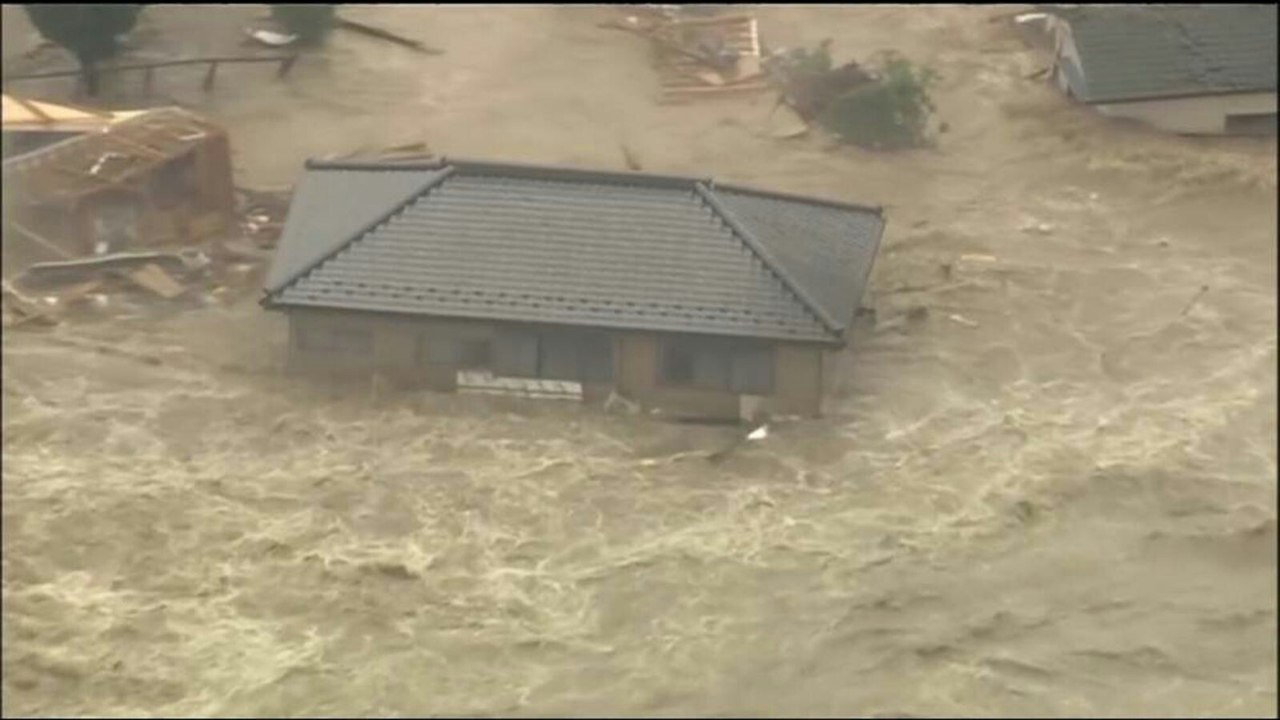 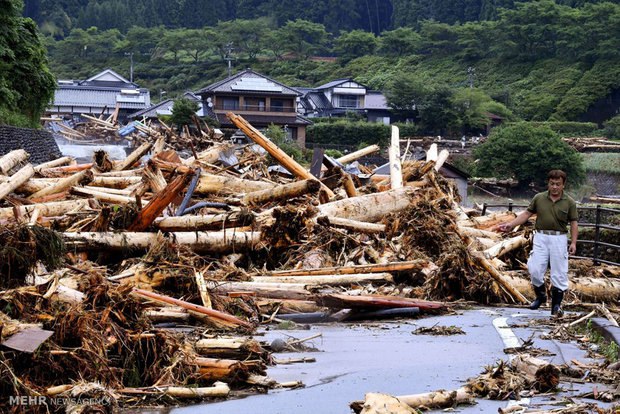 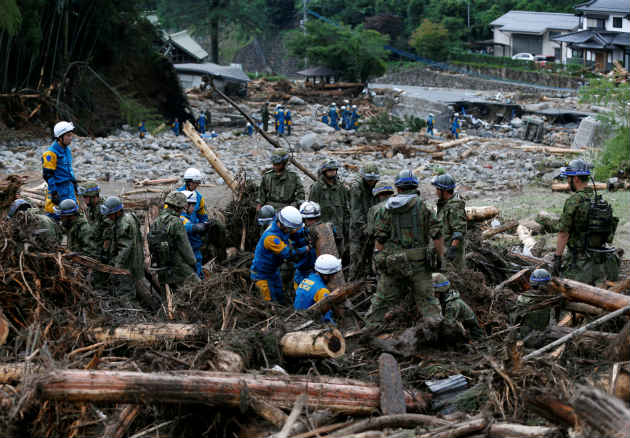 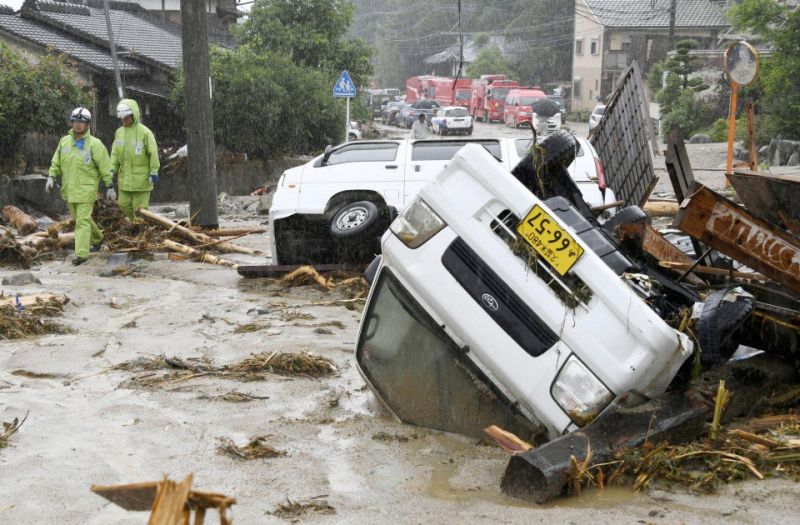 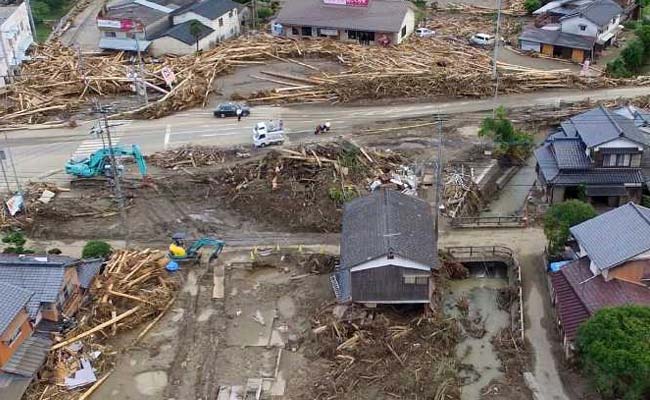 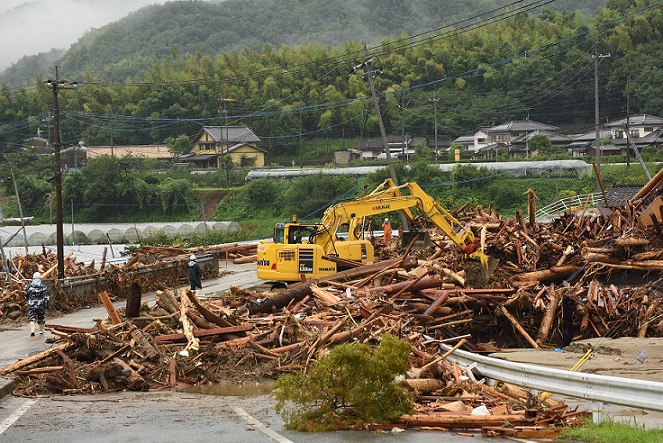 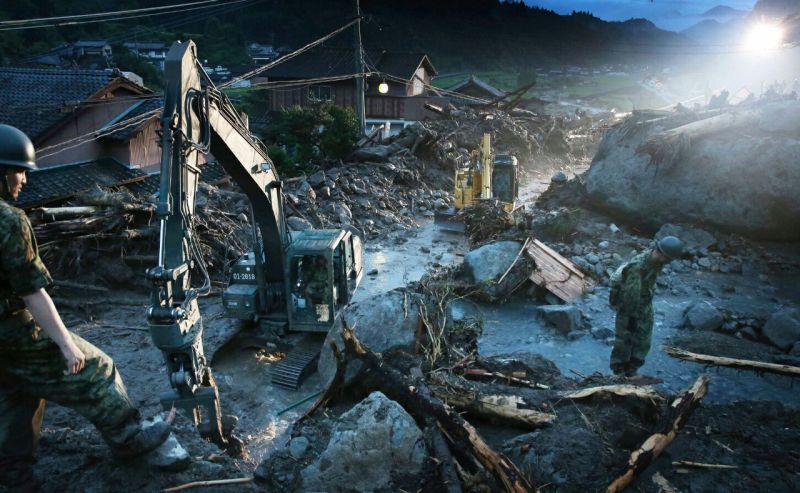 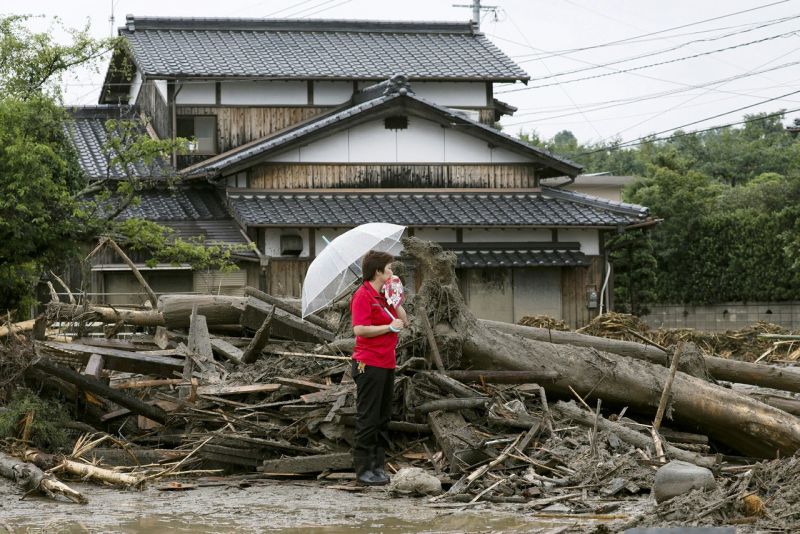