Consequences of floods in Peru 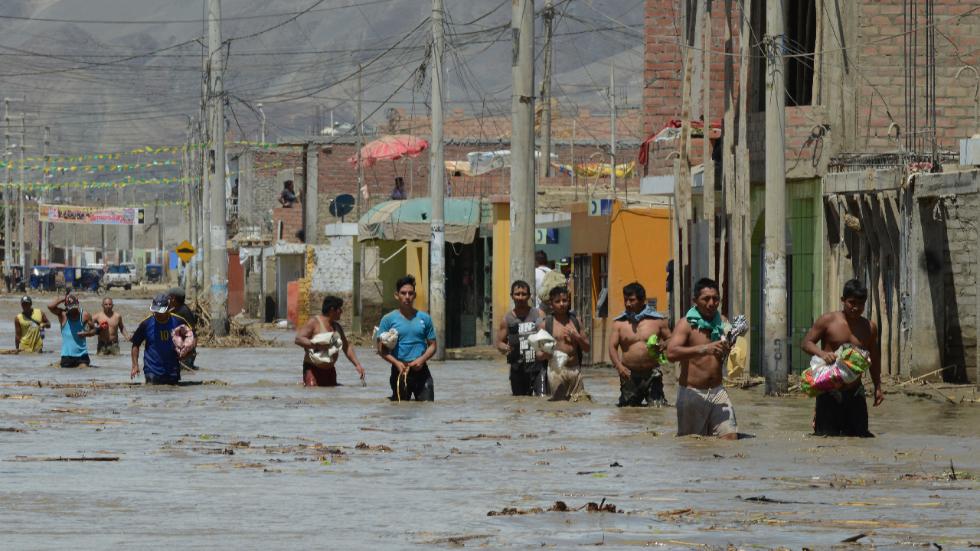 Floods from heavy rains have already killed 78 people in Peru, the national center for emergency response in the South American country reported. According to the center, the elements damaged 141 thousand buildings, 101 thousand people suffered property, and 643 thousand people affected the entire flood. In the capital of the country, Lima killed six people, damaged 7,1 thousand houses. In addition, because of the strong waves of power temporarily suspended the work of just 23 ports on the Pacific coast of Peru.

Last week, the President of Peru, Pedro Kuchinsky, announced the urgent allocation of 2.5 billion salts (about $ 766 million) for rehabilitation work in connection with the worst floods that hit the country. Authorities call these floods one of the most powerful in recent decades, their cause was the climatic phenomenon of El Niño in the Pacific. 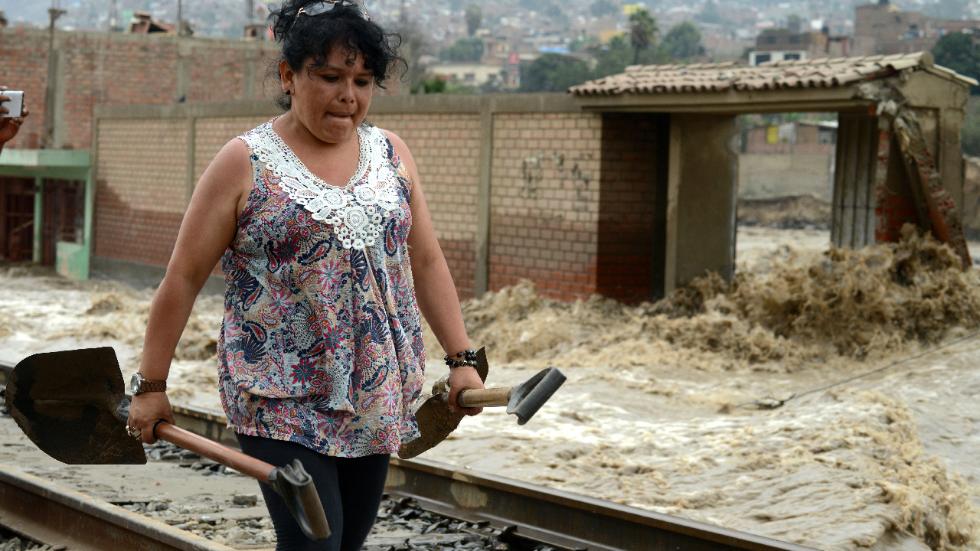 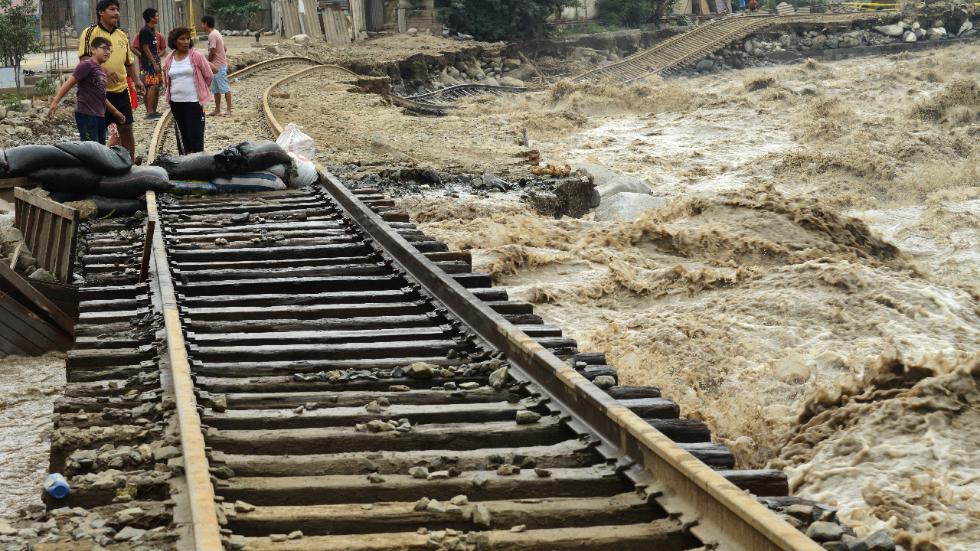 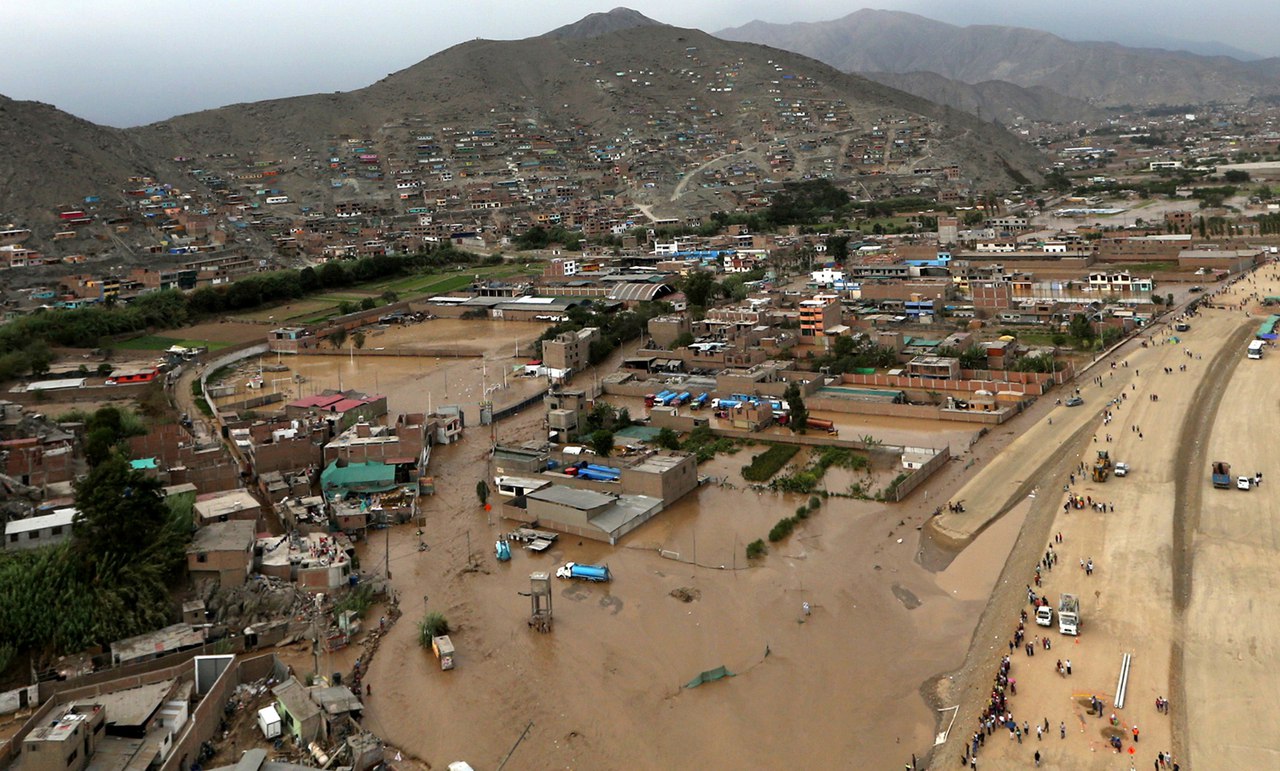 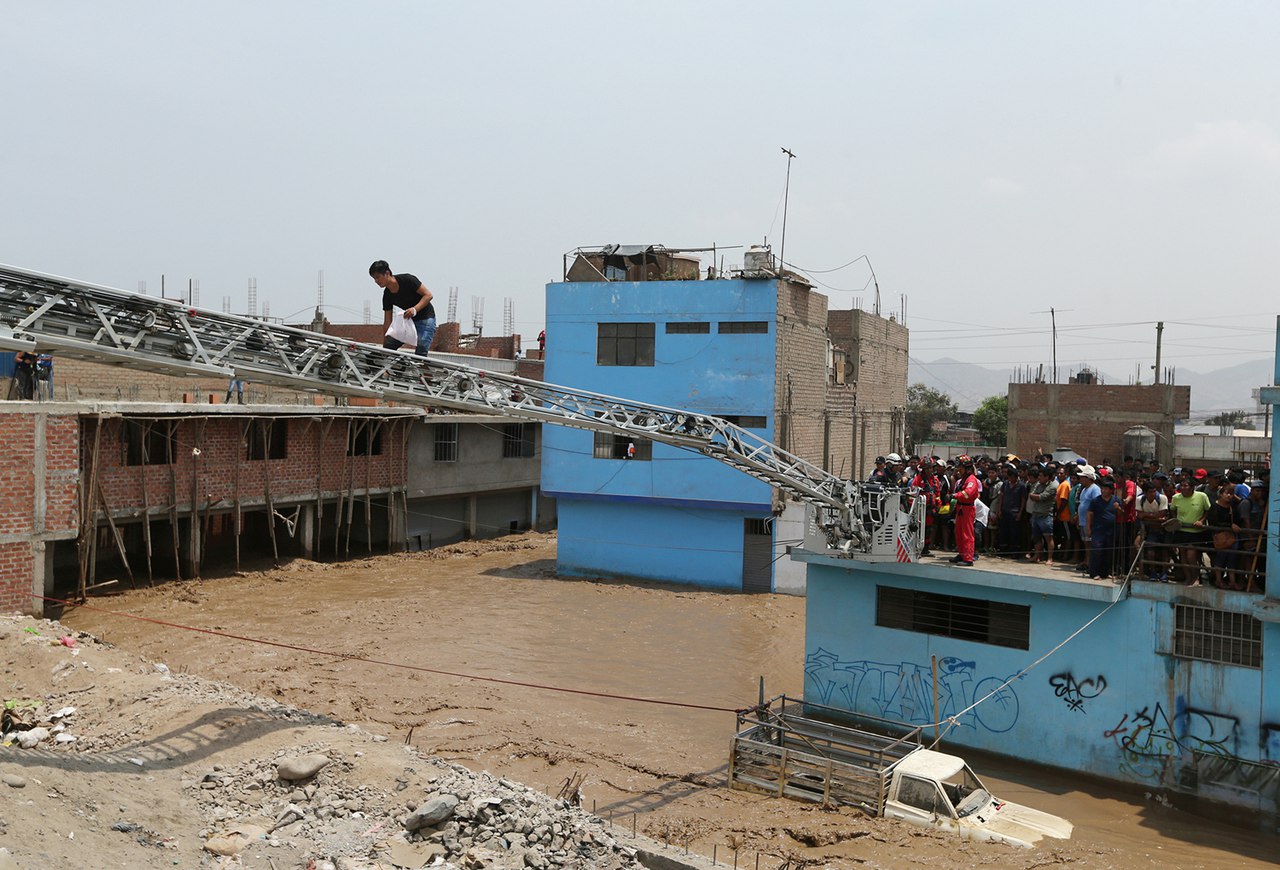 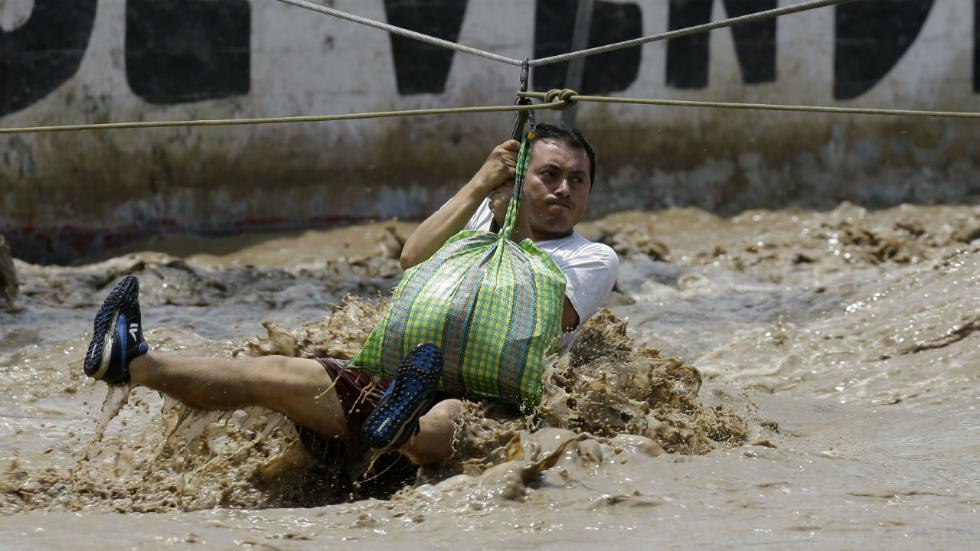 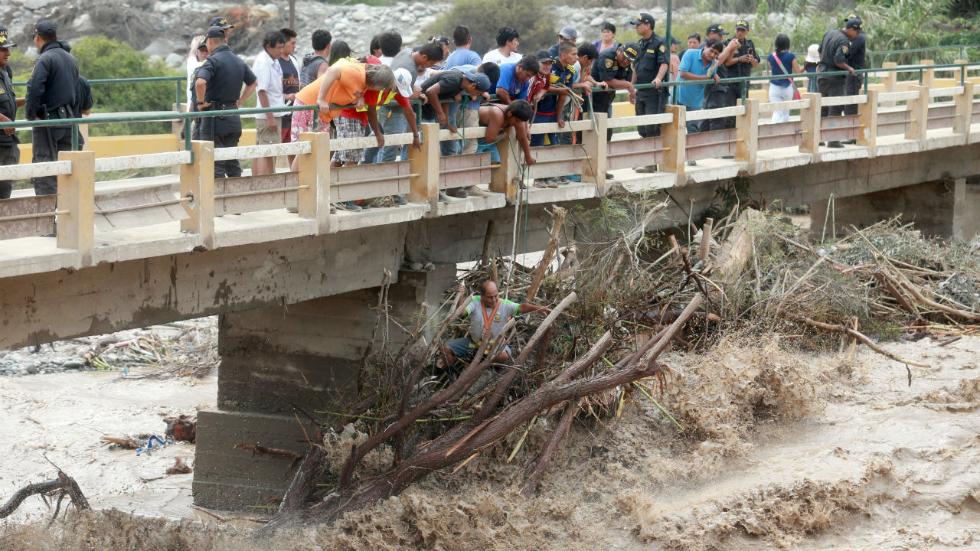 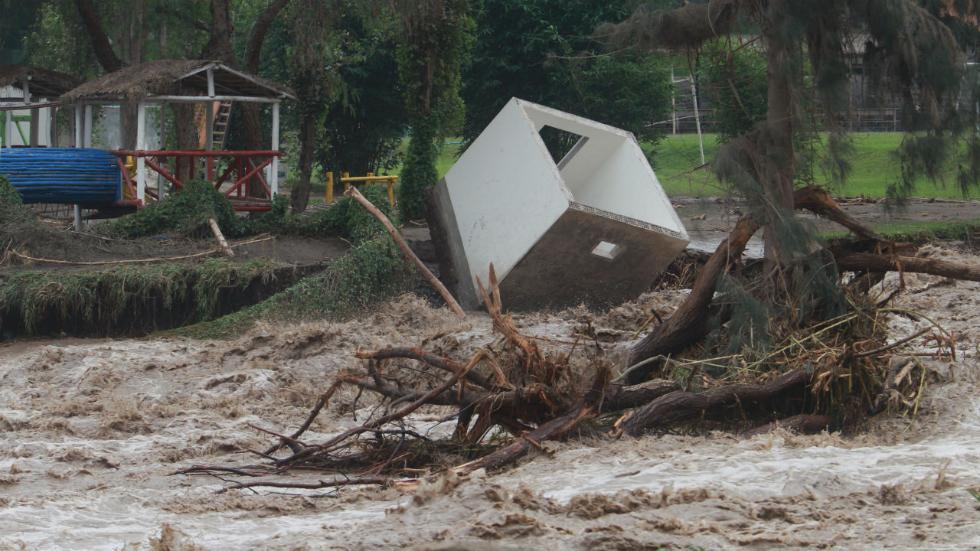 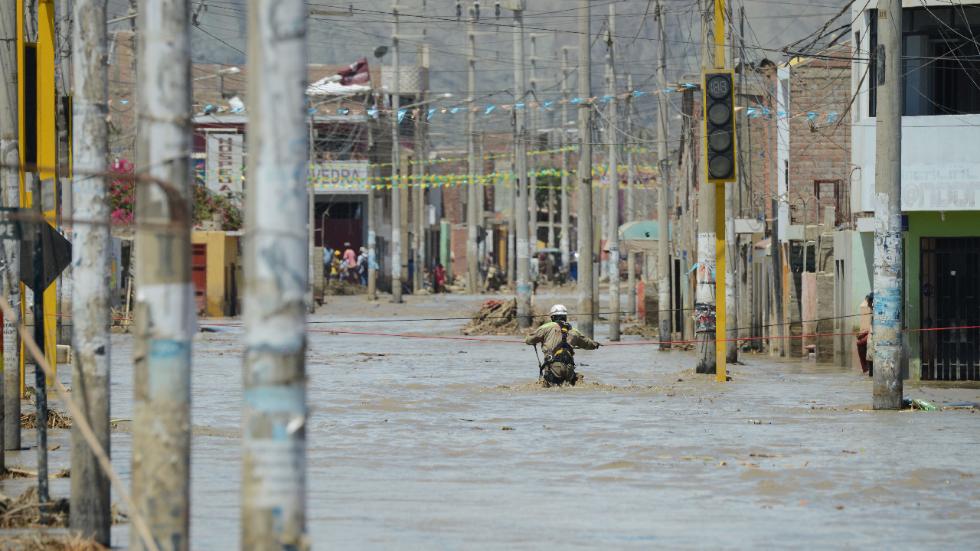