Consequences of hurricane “Irma” on the islands of Saint-Martin and St. Barthélemy 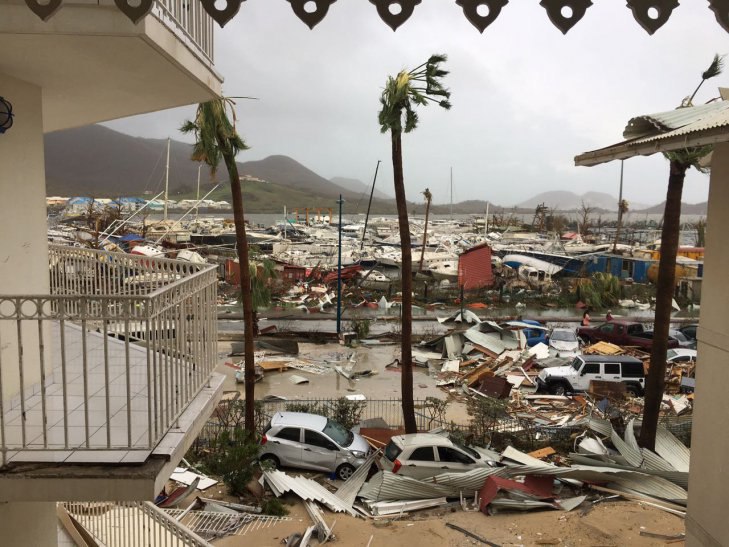 Minister of the Overseas Territories of France Annik Girarden stated that as a result of the hurricane “Irma” in the region, two people were killed, two more seriously injured.

“Now we are talking about two dead and two seriously injured, of course, the situation can change very quickly,” she said before flying to the French overseas department of Guadeloupe. 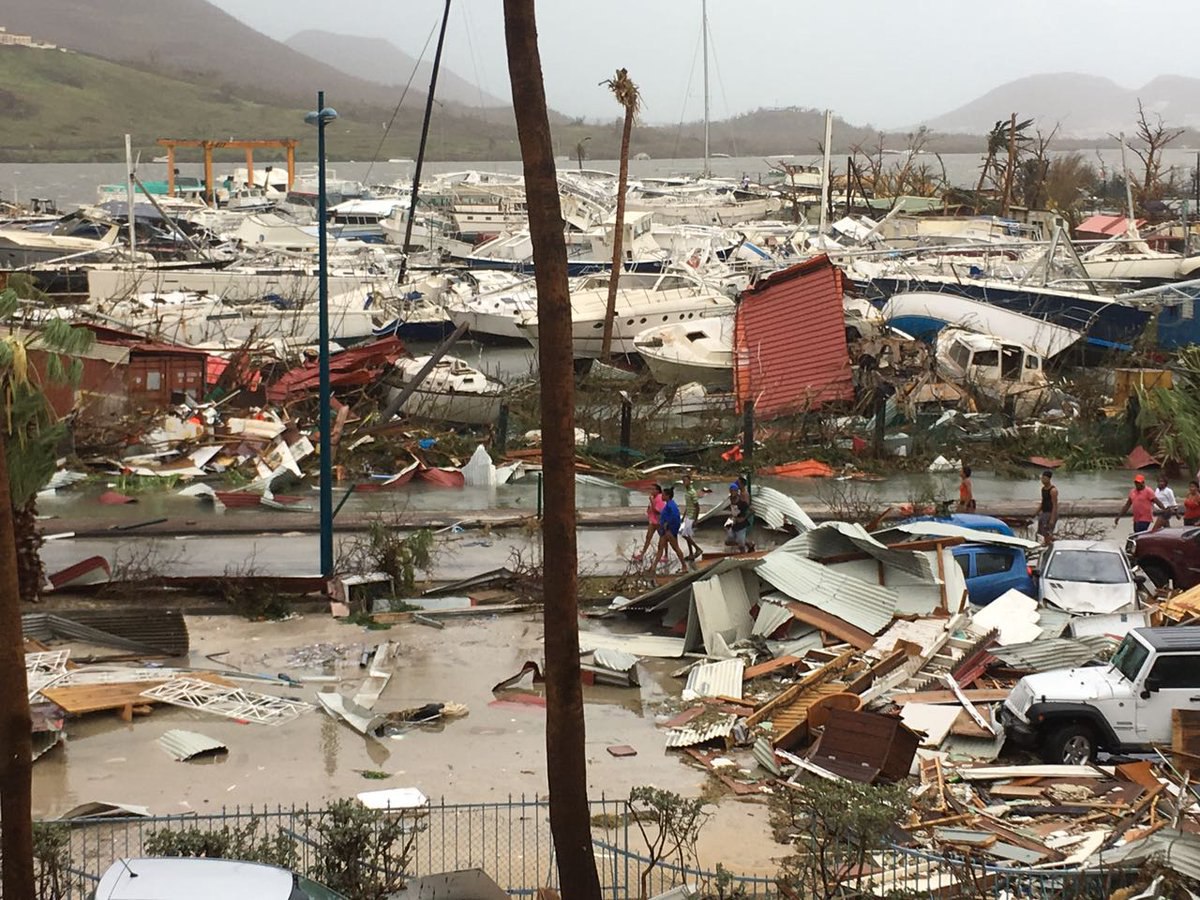 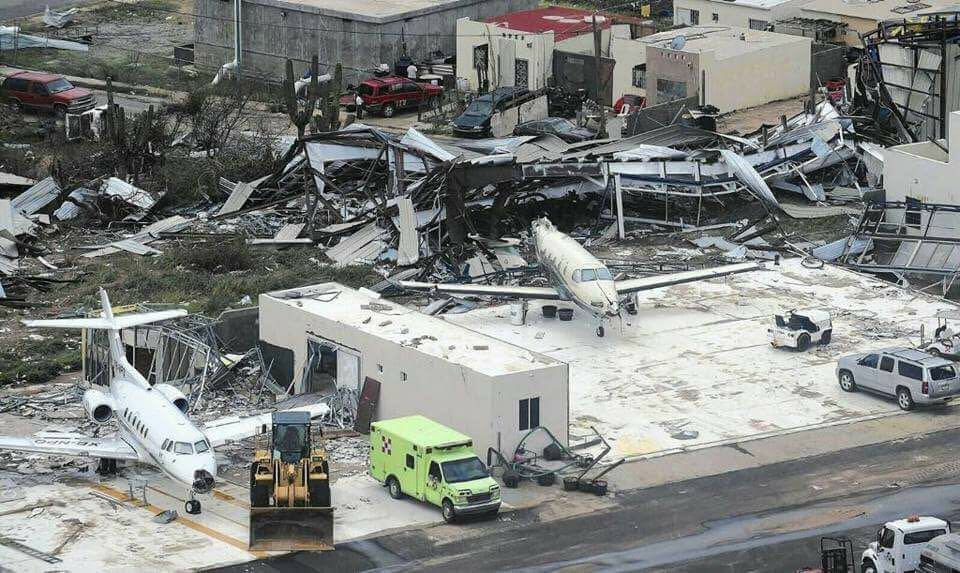 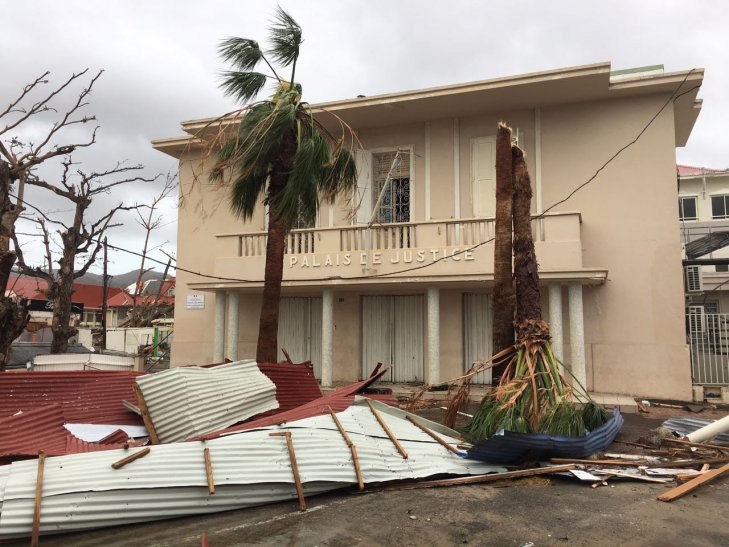 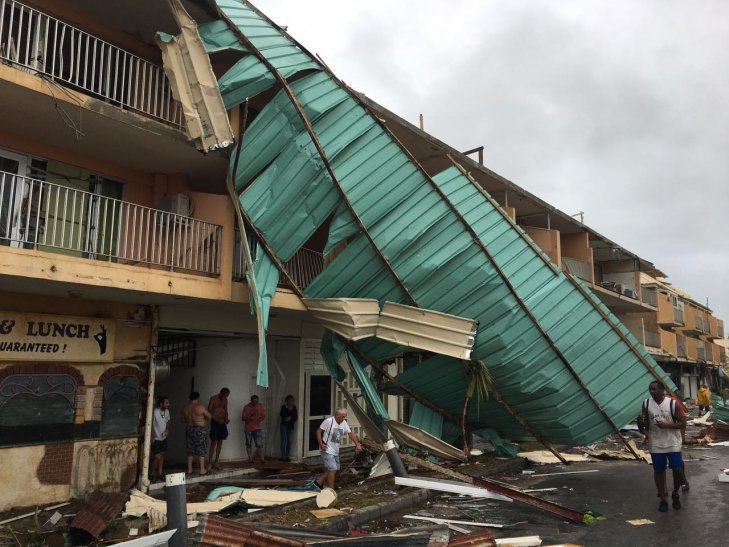 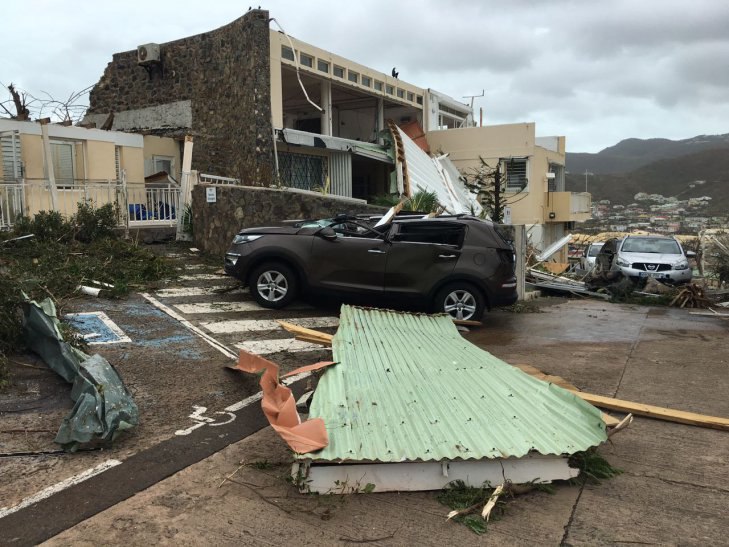 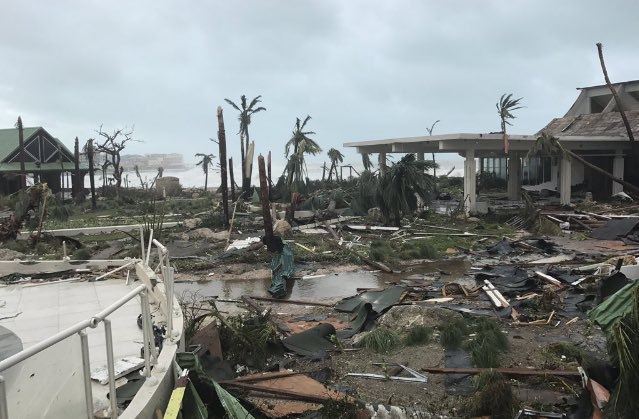 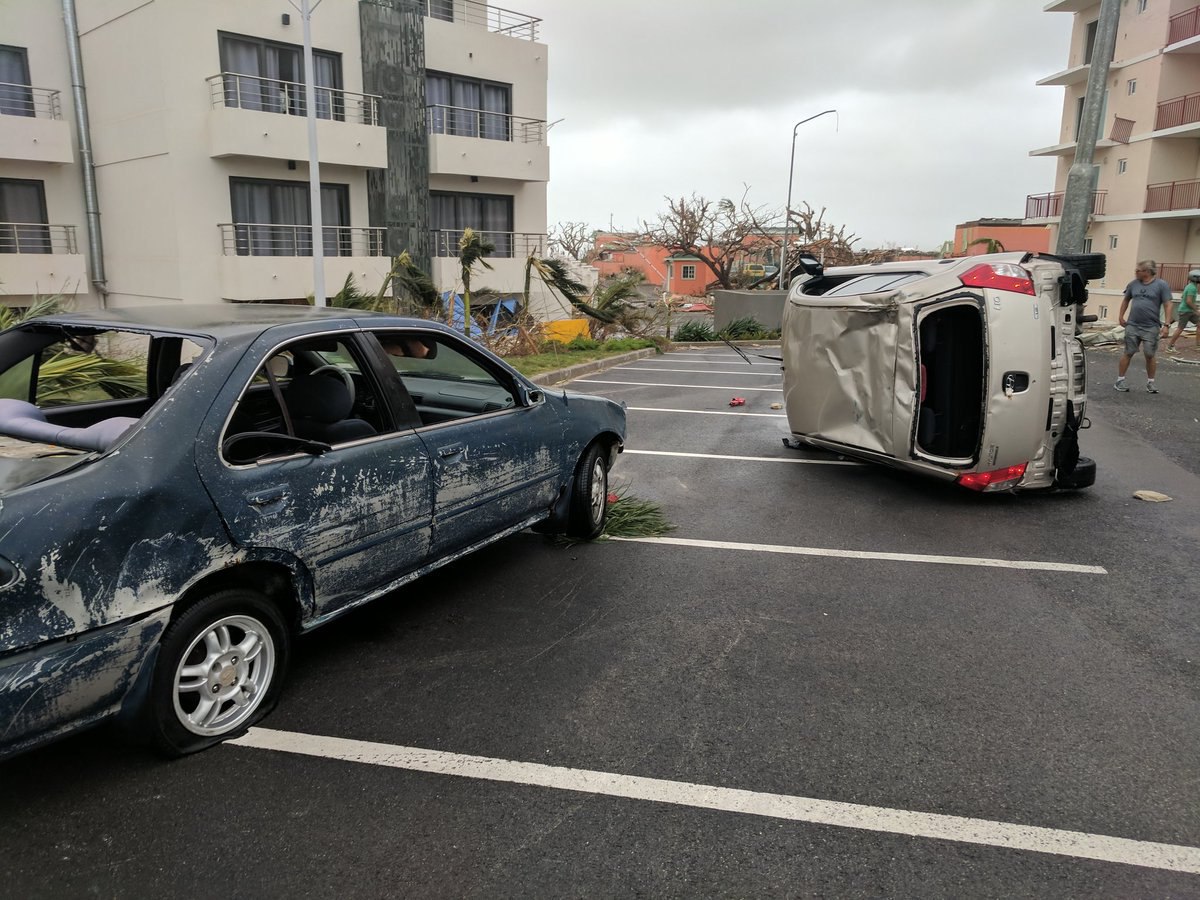 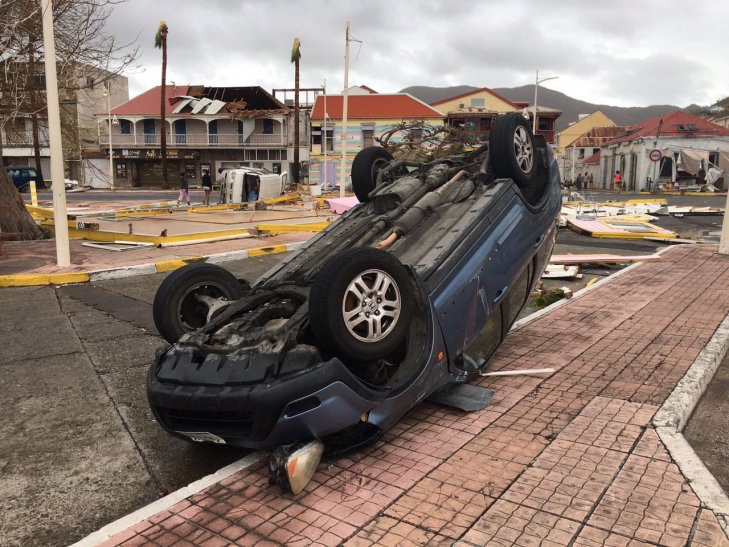 60 firefighters, 60 servicemen assisting the population in case of emergency, and medical workers will fly with the minister.
French President Emmanuel Macron, after a crisis meeting with a number of ministers in connection with the disaster, said that the country has to mourn the victims of the hurricane, but it is too early to talk about the damage.

On Wednesday, the French overseas territories of Saint Barthelemy and Saint-Martin were left without electricity due to the hurricane Irma. Also reported on the flooding and destruction of parts of the prefecture of Saint-Martin and the property of the inhabitants, in particular, the wind blew roofs of houses.