Consequences of the descent of mudflows in Montesito, California 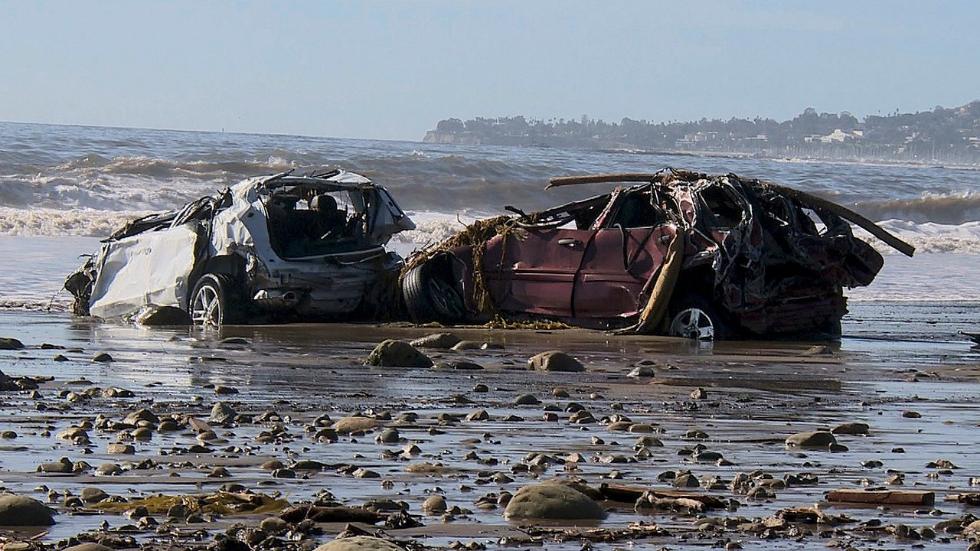 As a result of the descent of mudflows in Montesito, in southern California, killing 18 people, including two children, another 28 were injured, the ABC television channel reported citing local authorities. According to recent reports, five local residents are still missing.

On Tuesday, as a result of heavy rains in southern California, massive mudflows occurred. Residential areas were buried under streams of mud, stones, broken trees. Rescuers continue to search for victims, in search of people are busy with more than 50 rescuers and dozens of trained dogs. 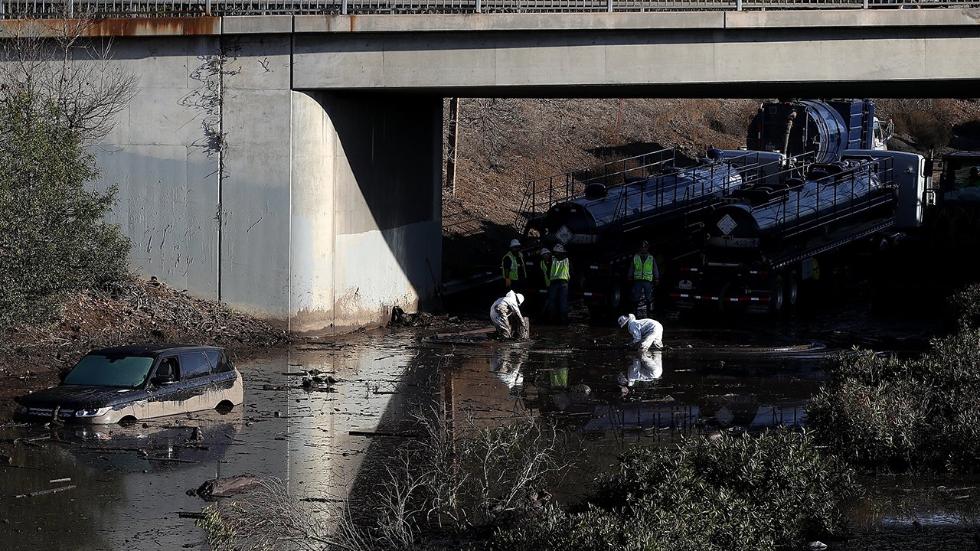 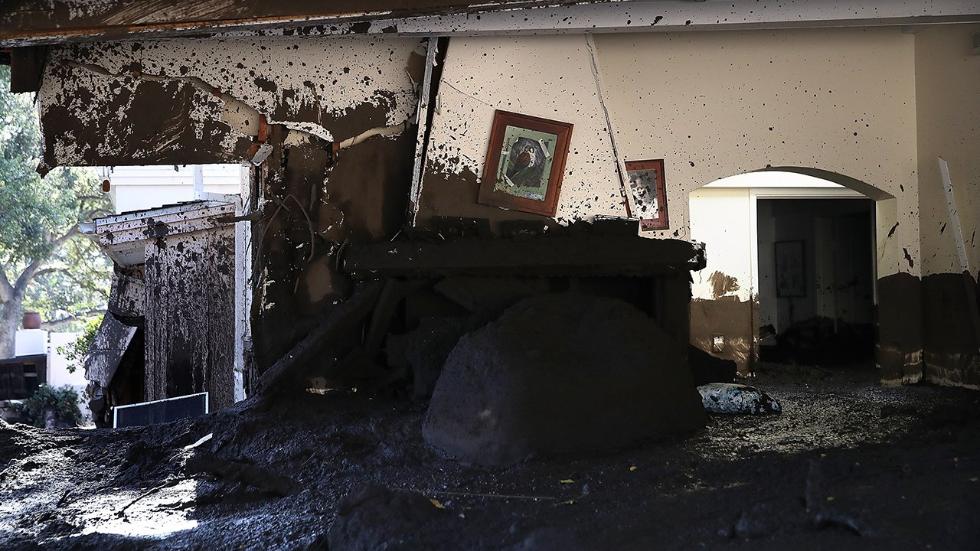 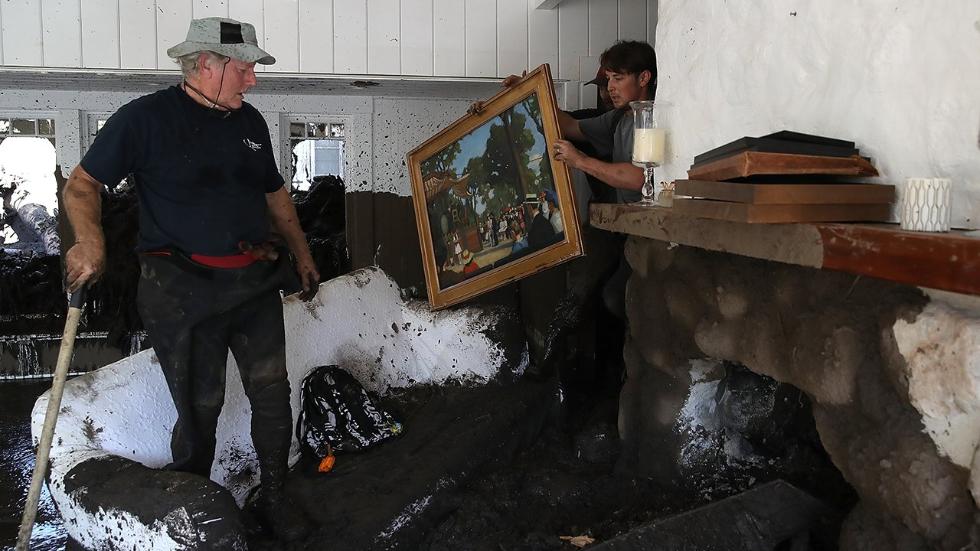 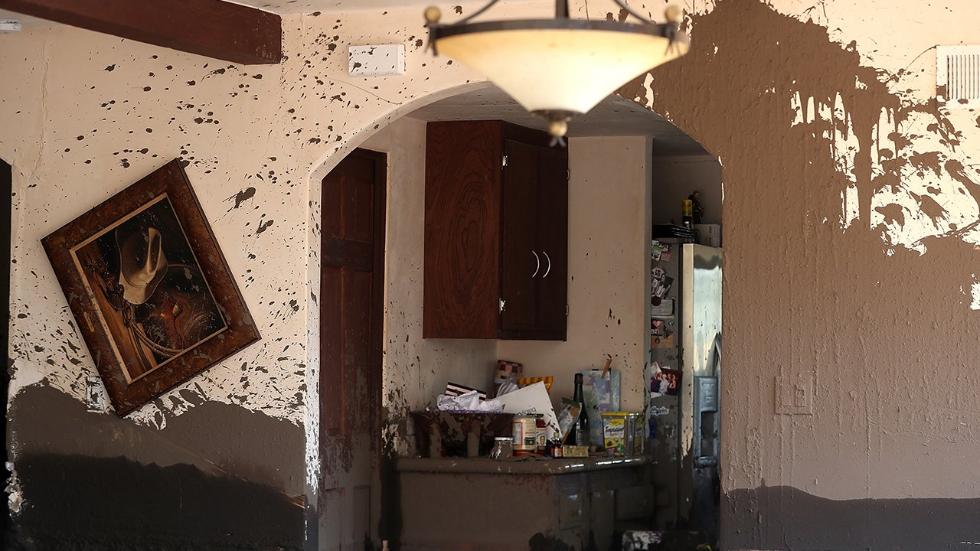 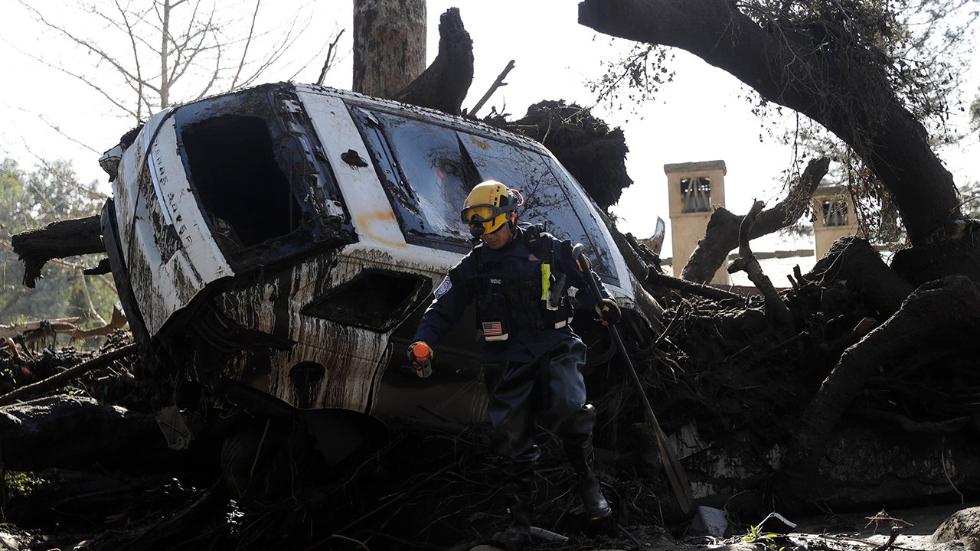 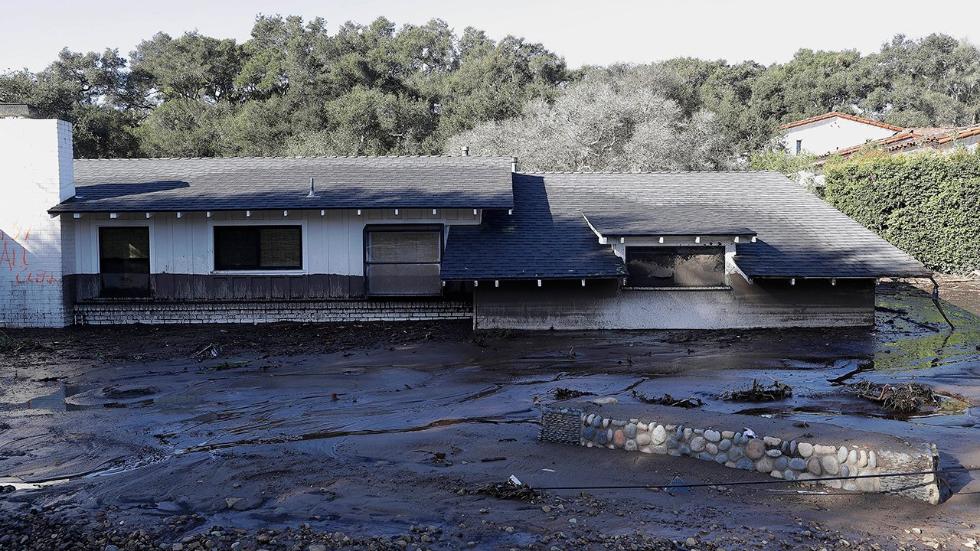 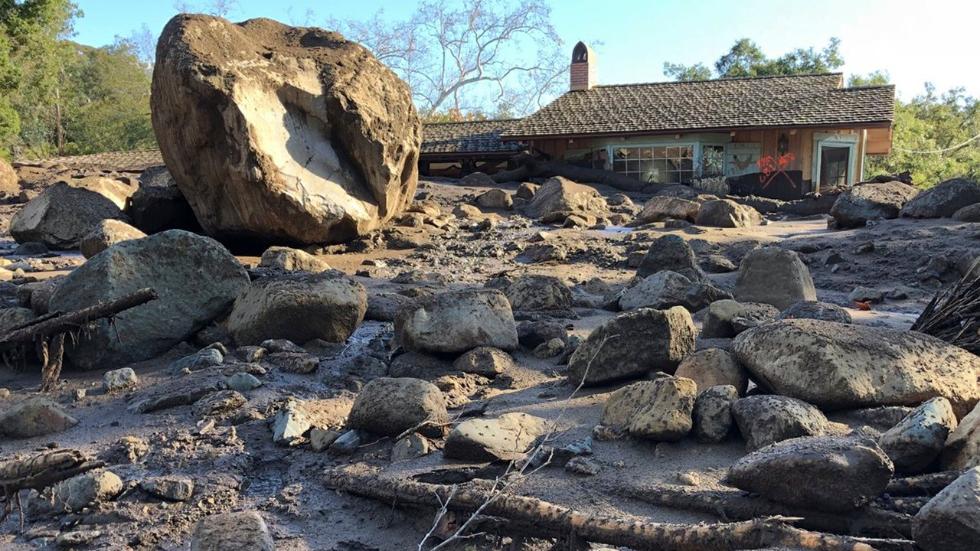 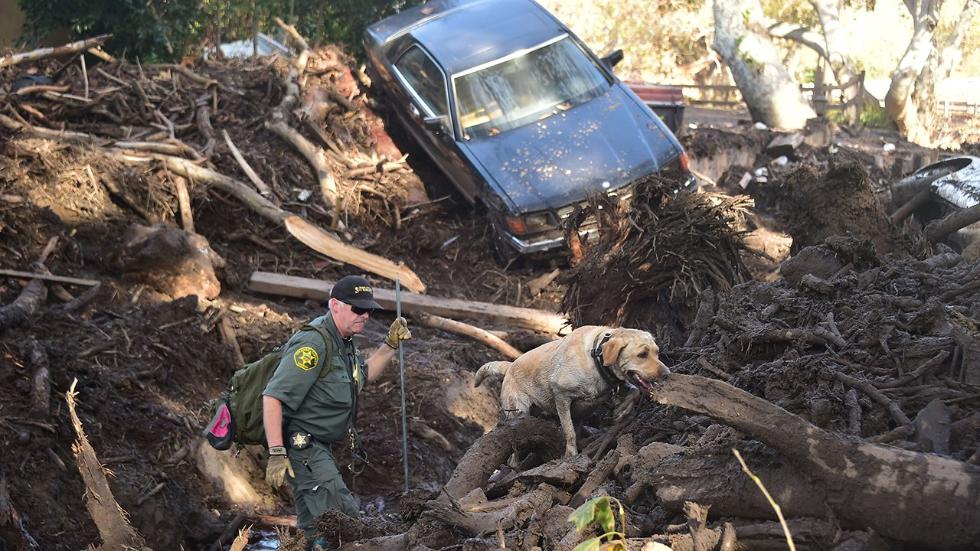 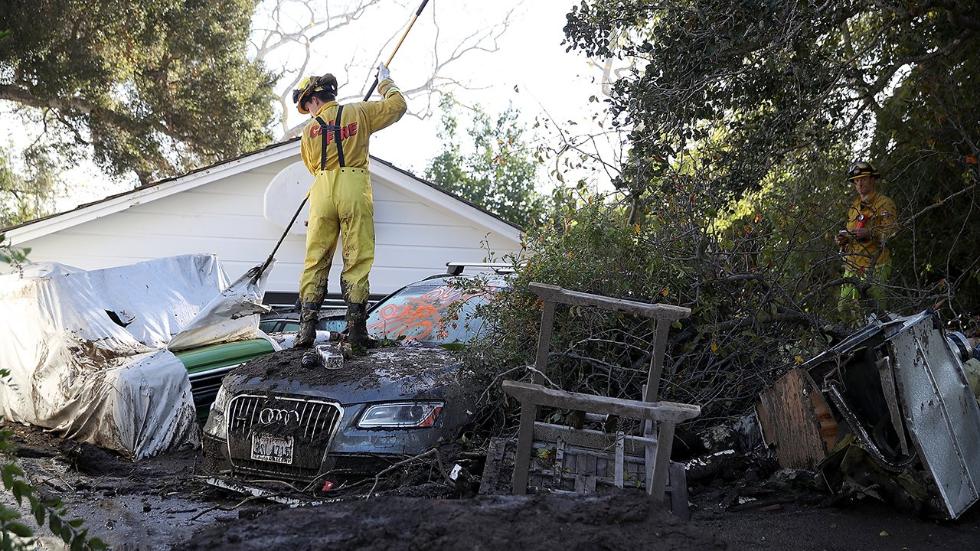