Consequences of the eruption of the Fuego volcano in Guatemala 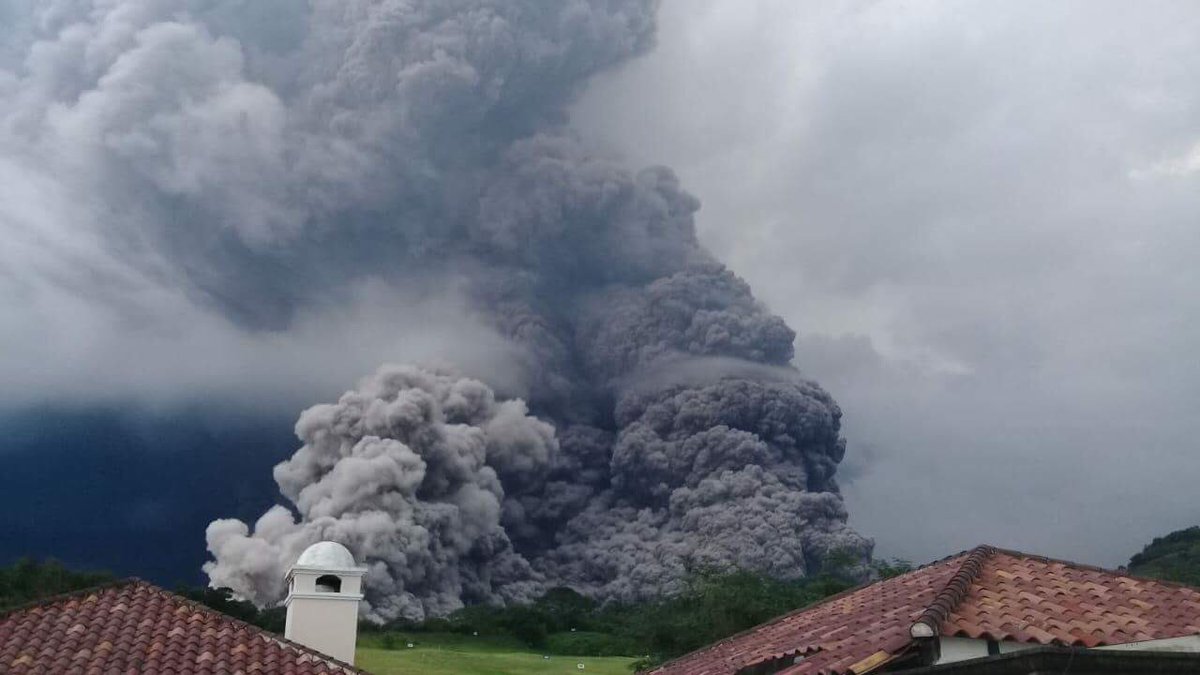 The number of victims of the eruption of the Fuego volcano in Guatemala, which occurred on June 3, increased to 125 people, another 297 people are reported missing, reports EFE.

David De Leon, representative of the National Disaster Reduction Service of Guatemala, said that the death toll increased after the identification of four new victims, whose bodies were found in the eruption zone.

On June 3, one of the strongest eruptions in its history was recorded on the Fuego volcano, which affected about 2 million people, and caused significant material damage. 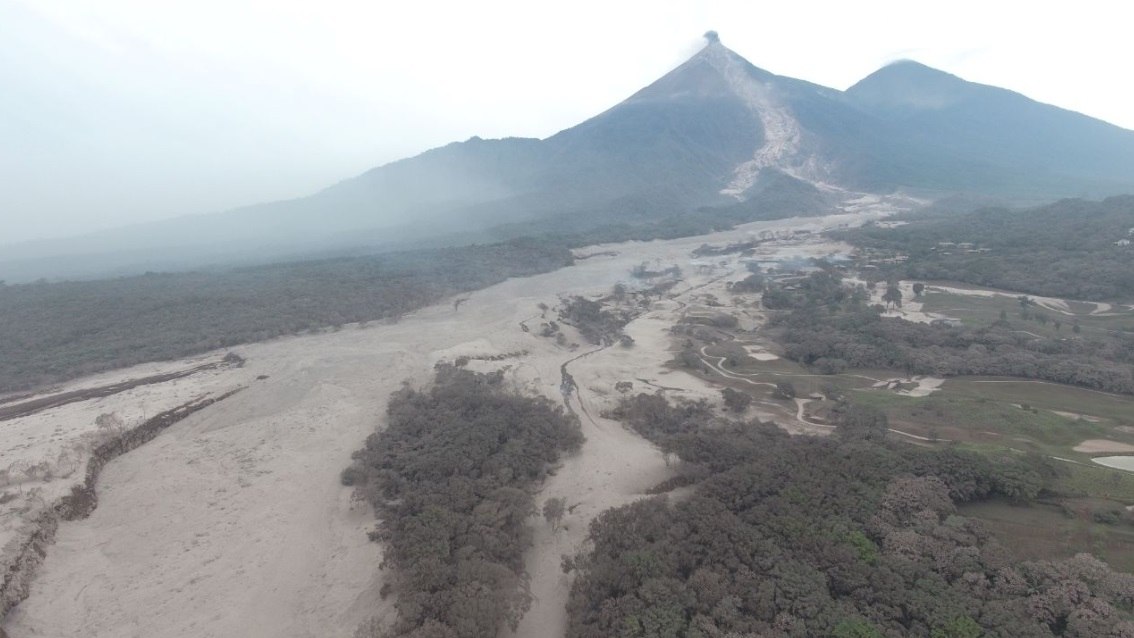 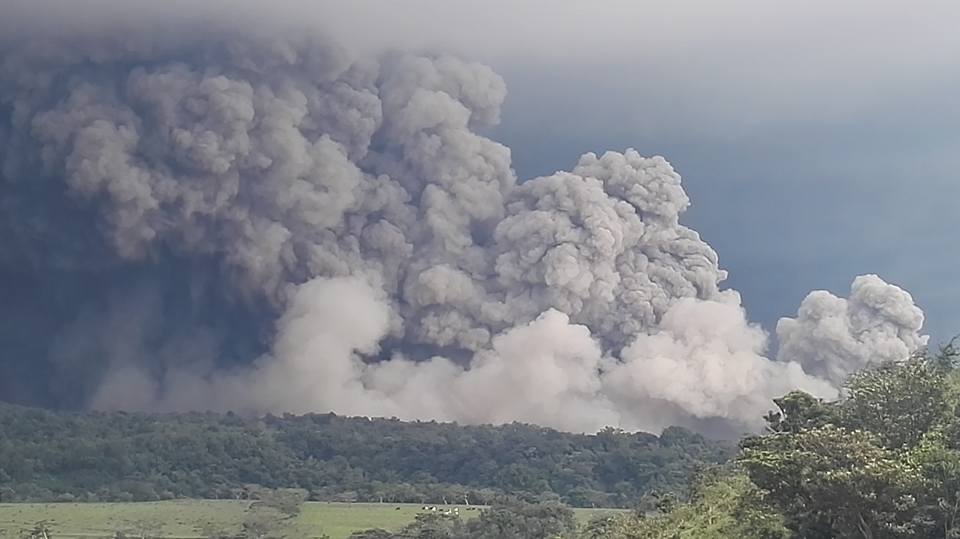 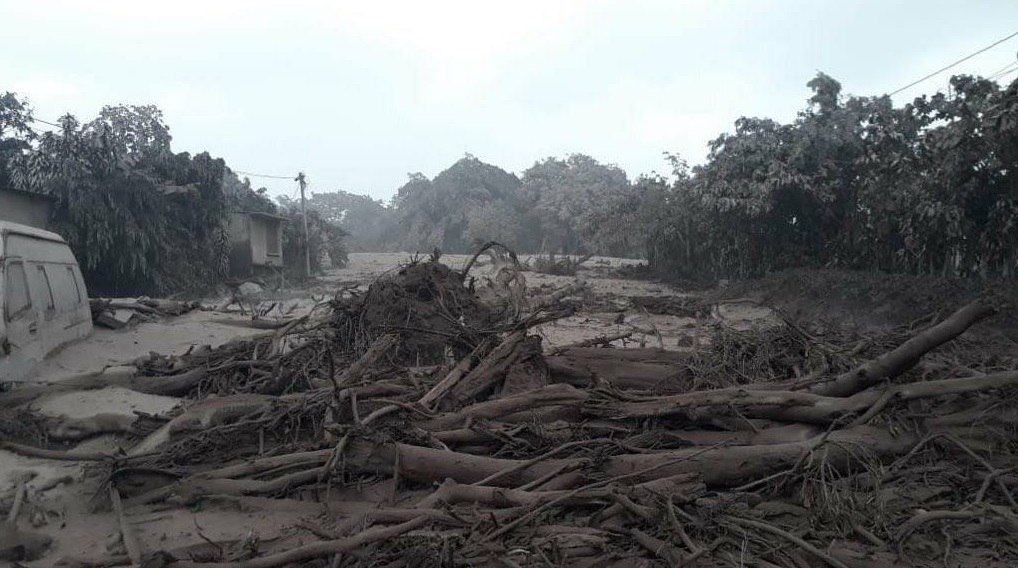 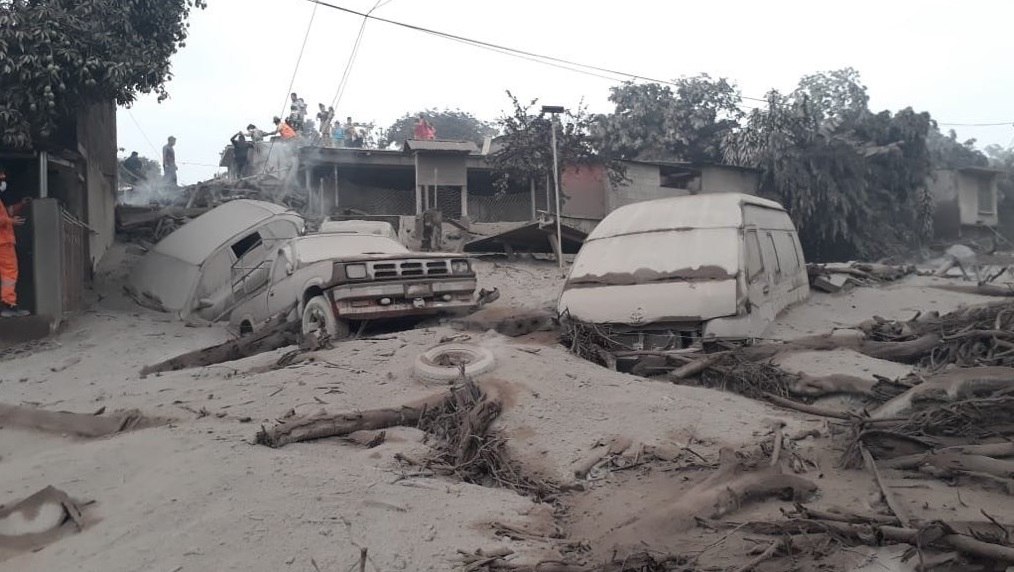 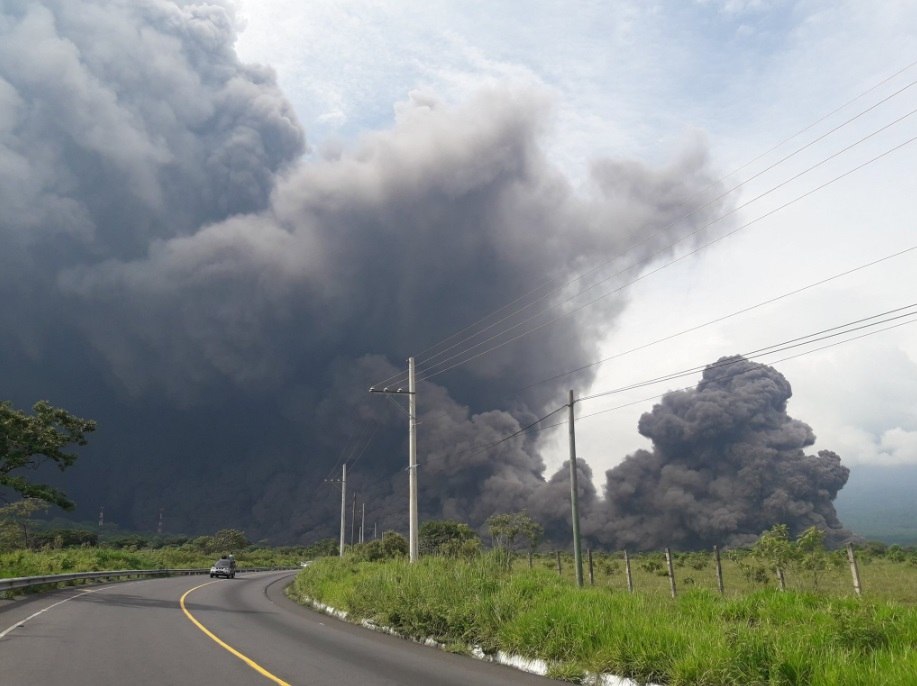 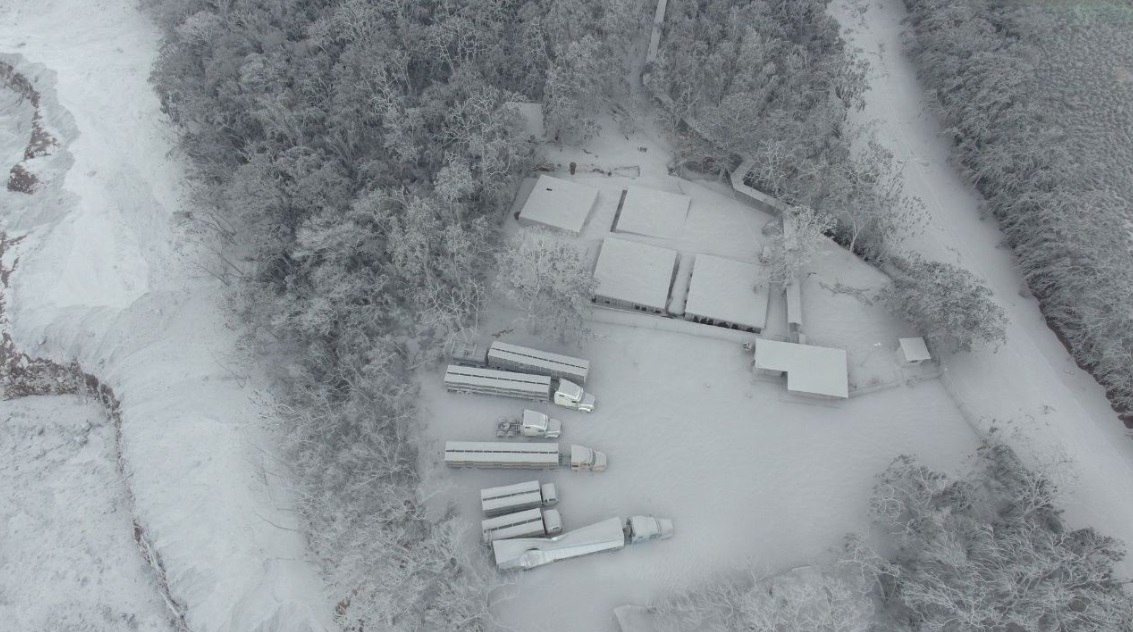 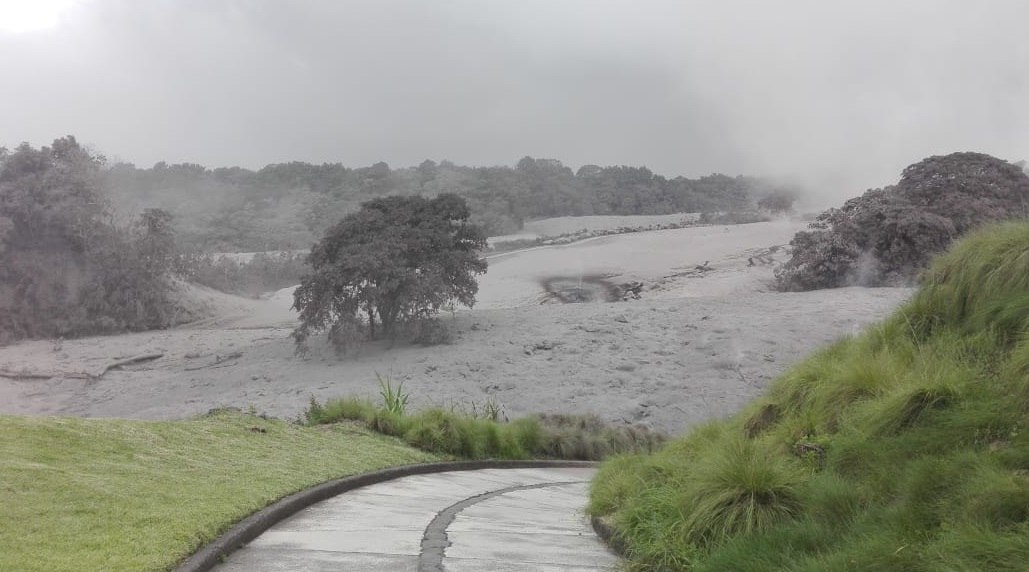 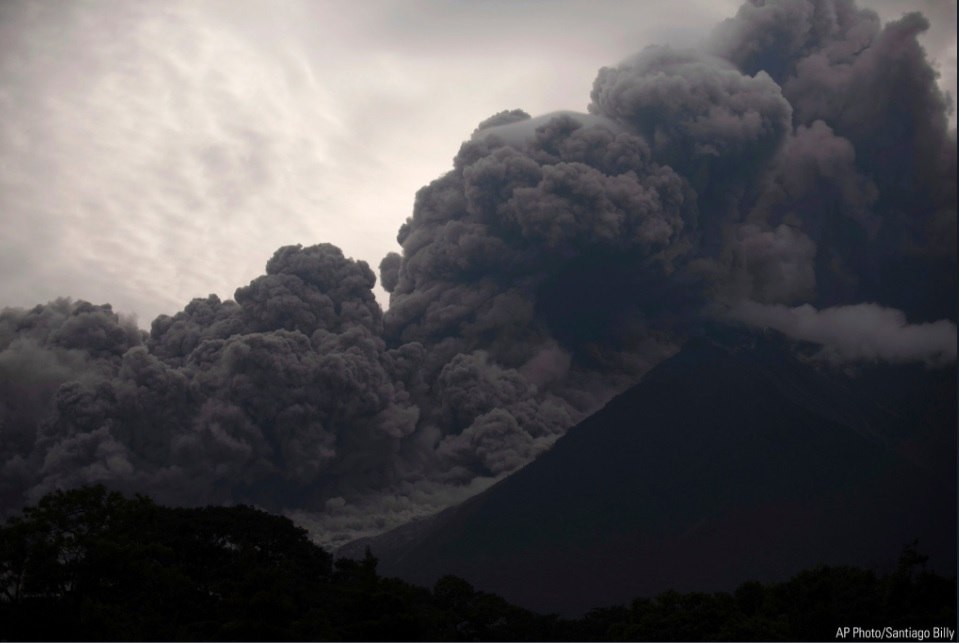