Consequences of the tropical cyclone “Debbie” in Queensland 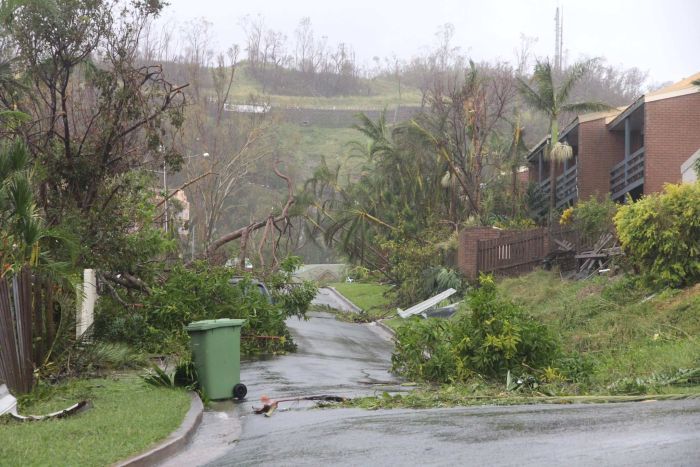 According to the Associated Press, the Australian army sent military equipment, airplanes and food to the affected areas. It also assists local authorities in cleaning up fallen trees, eradicating destruction and repairing power lines.

Australian meteorological services have recognized the cyclone “Debbie” as the strongest in the region since 2011. The main impact of the elements fell on the state of Queensland and the coastal islands in the northeast of Australia. As a result, about 63 thousand homes were left without electricity. Under the water were sugar cane fields, much damage was done to coastal cities. Some localities were cut off from the outside world, so there is as yet no exact information about the situation there and about the victims. Over the past day in the coastal city of McKay dropped more than 900 mm of precipitation. 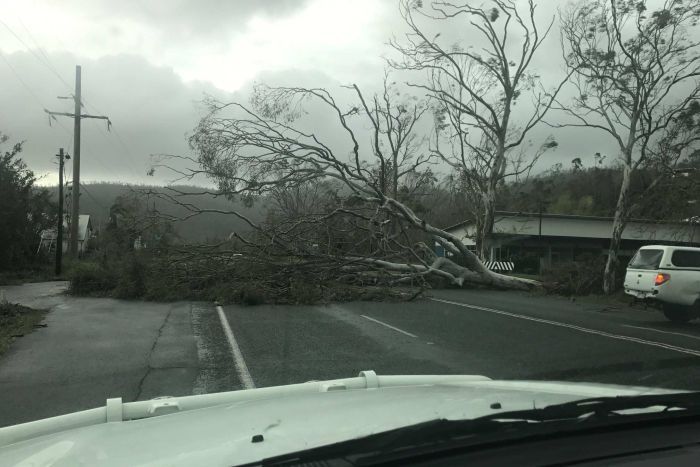 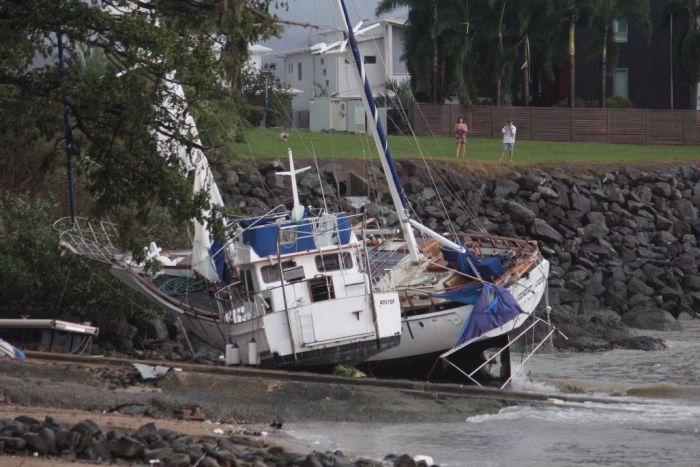 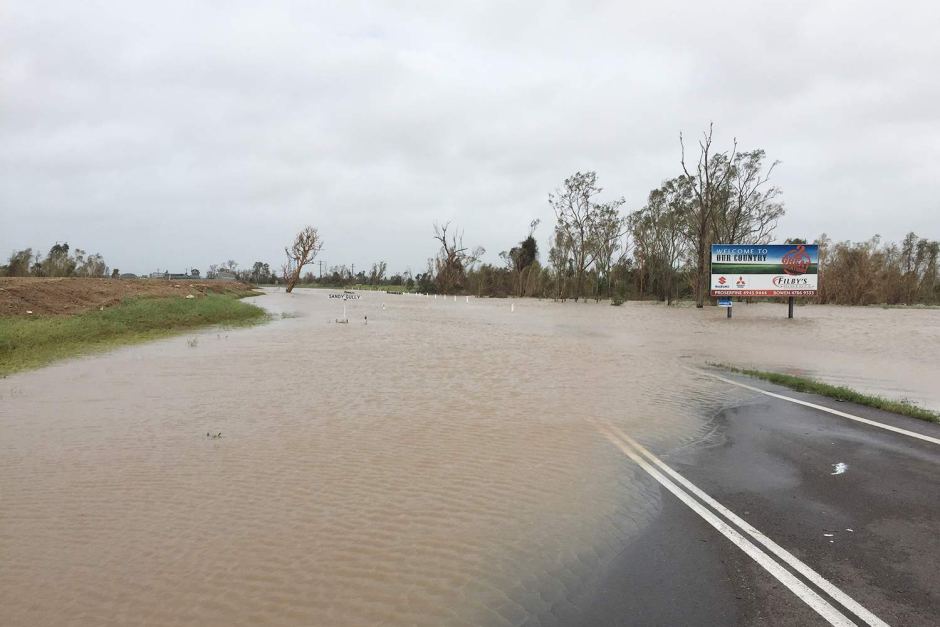 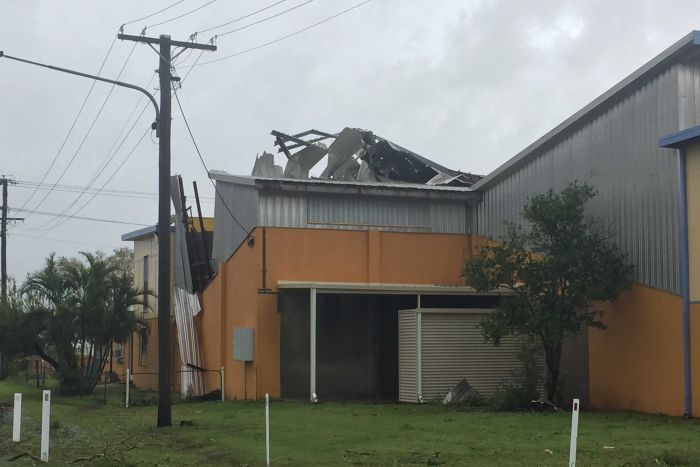 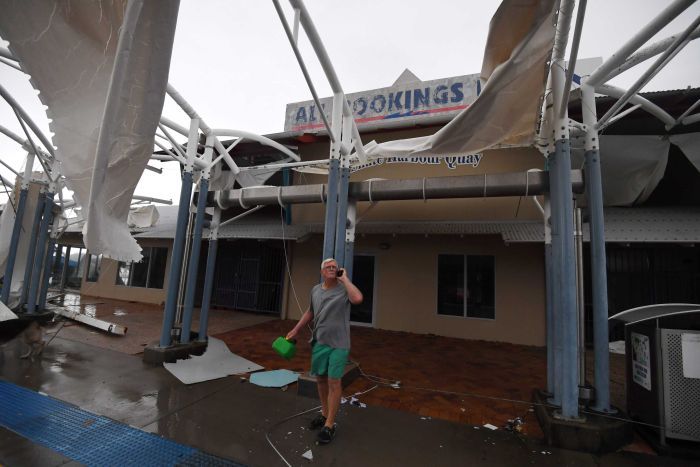 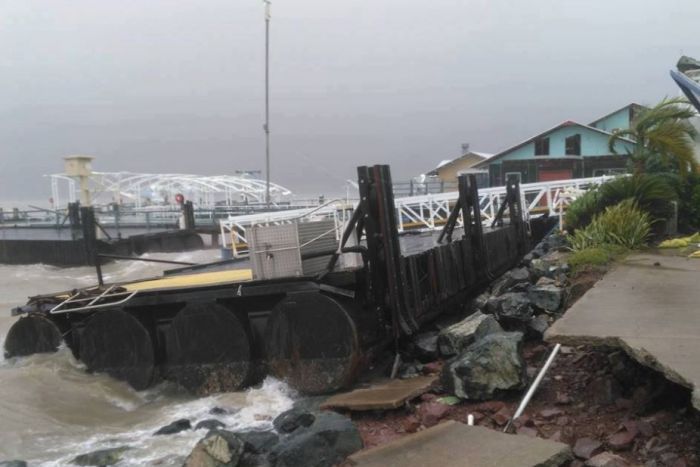 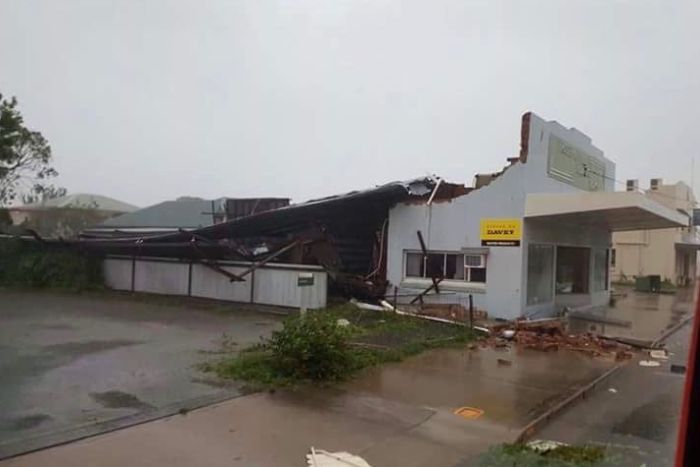 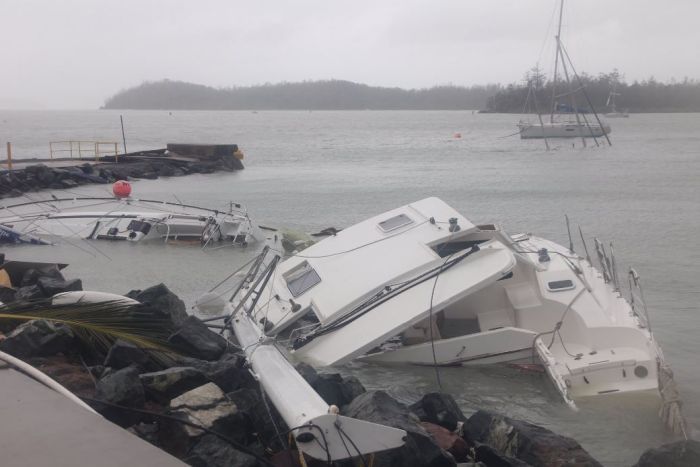