Consequences of the tropical cyclone “Okha” in India 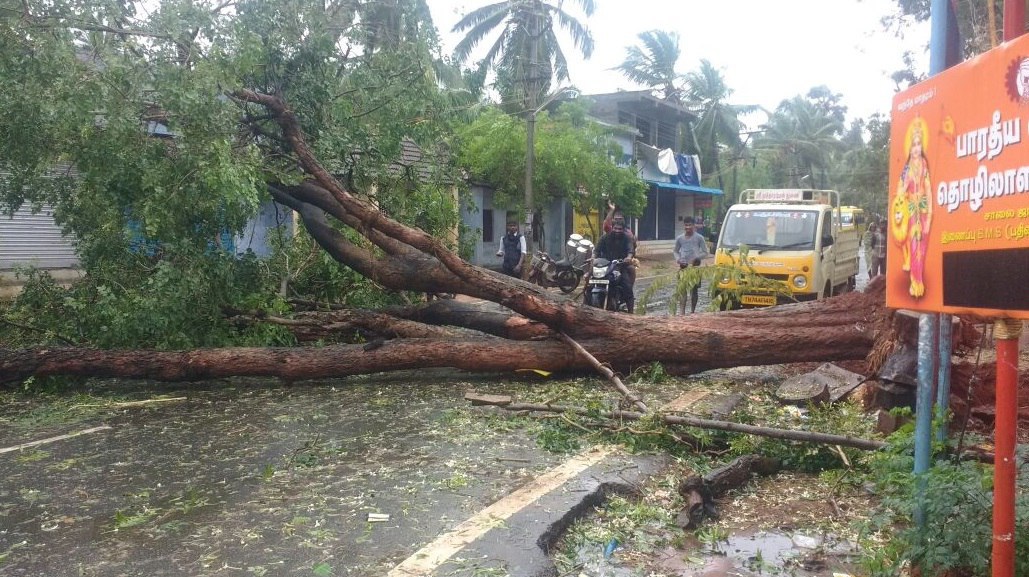 At least 88 people died as a result of the tropical cyclone “Okha” that hit the coastal regions of India, the government reported on Monday.

The cyclone “Okha” (from Bengal – “eye”) raged in the south and south-west of India on November 30. During this time, hundreds of fishermen who fished mainly at Cape Kanyakumari (Tamil Nadu), were missing. Accurate information about the number of missing people appeared only a few days after the element subsided. Joint efforts of the Coast Guard, Air Force and Navy of the country managed to save the vast majority of them – almost 2,5 thousand people. The fate of the rest is still unknown.

“The sudden and unprecedented cyclone” Okha “caught the residents of Kerala, Tamil Nadu, as well as the union territory of Lakshadweep, as a result of the impact of the disaster, 88 people were killed, including 70 from Kerala and 18 from Tamil Nadu, many still missing to lead, “it was said in a statement posted on the government website.

It notes that Indian Prime Minister Narendra Modi will visit these areas on Tuesday to assess the consequences of the disaster, as well as meet with representatives of local authorities and residents of the cyclone-affected communities.

According to the National Office for the Elimination of the Consequences of Natural Disasters in India, the total damage to Tamil Nadu alone is estimated at 1.7 billion rupees (about 27 million dollars). In addition, 4.5 thousand homes were completely destroyed, another 10 thousand were seriously damaged. As a result of the disaster, a number of areas in the south and south-west of the country were completely cut off from electricity supply. 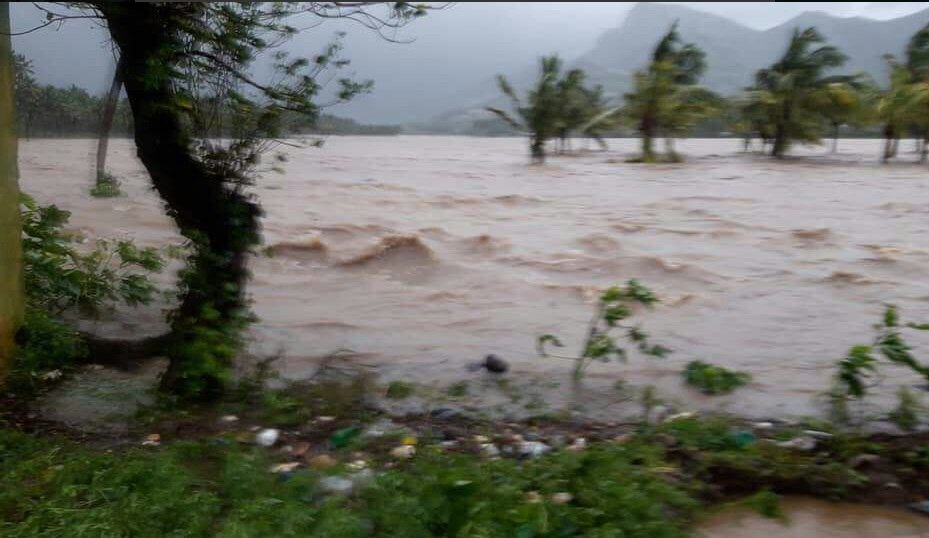 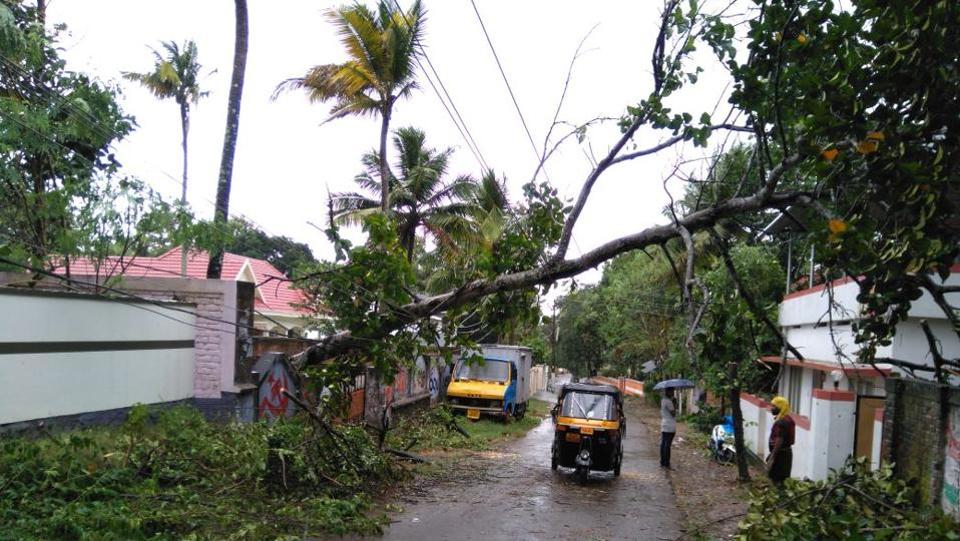 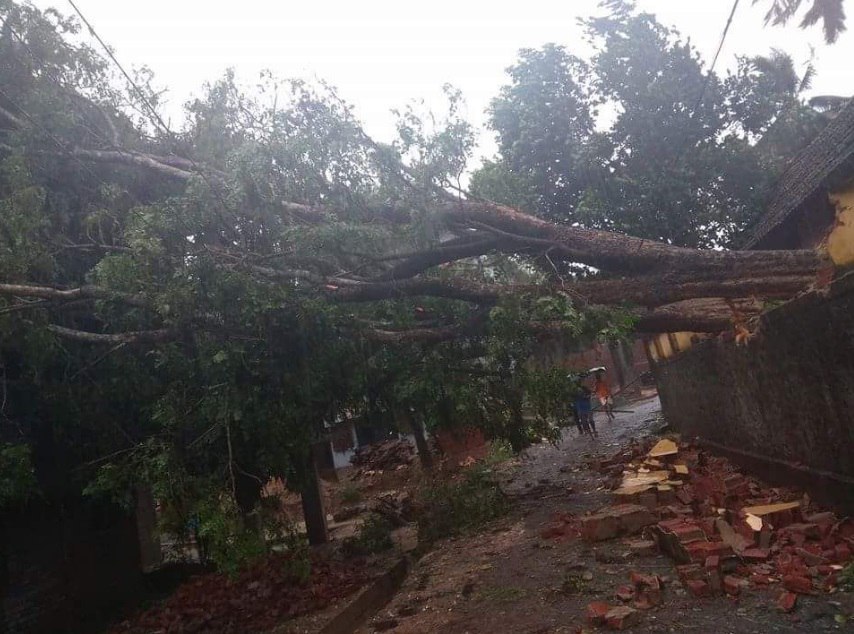 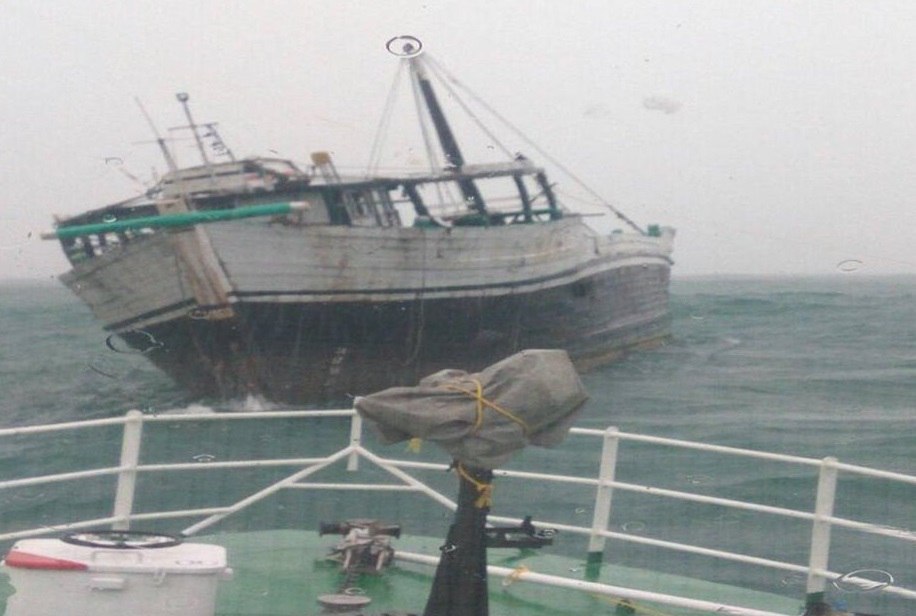 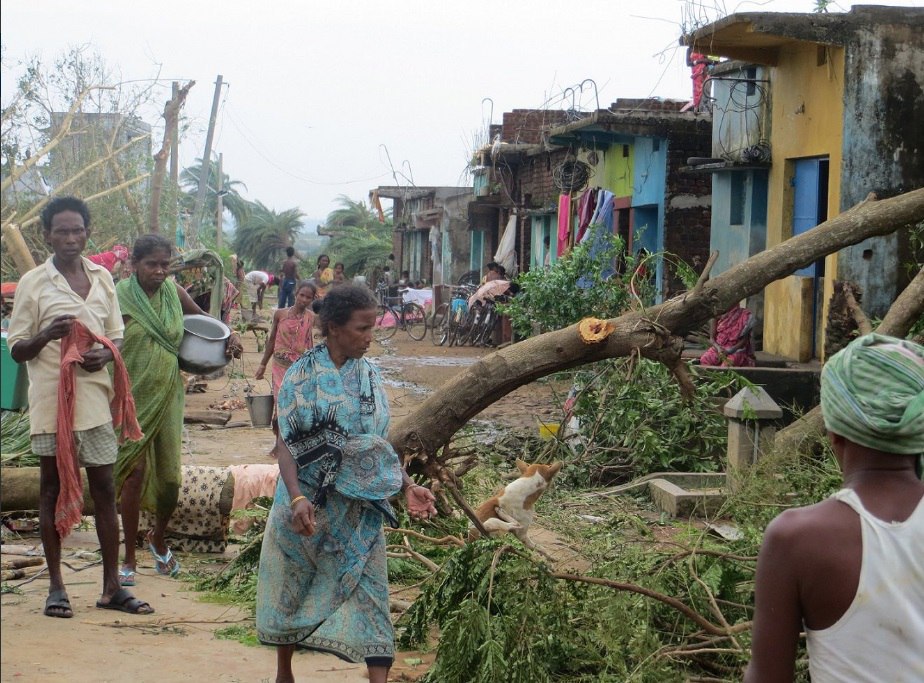 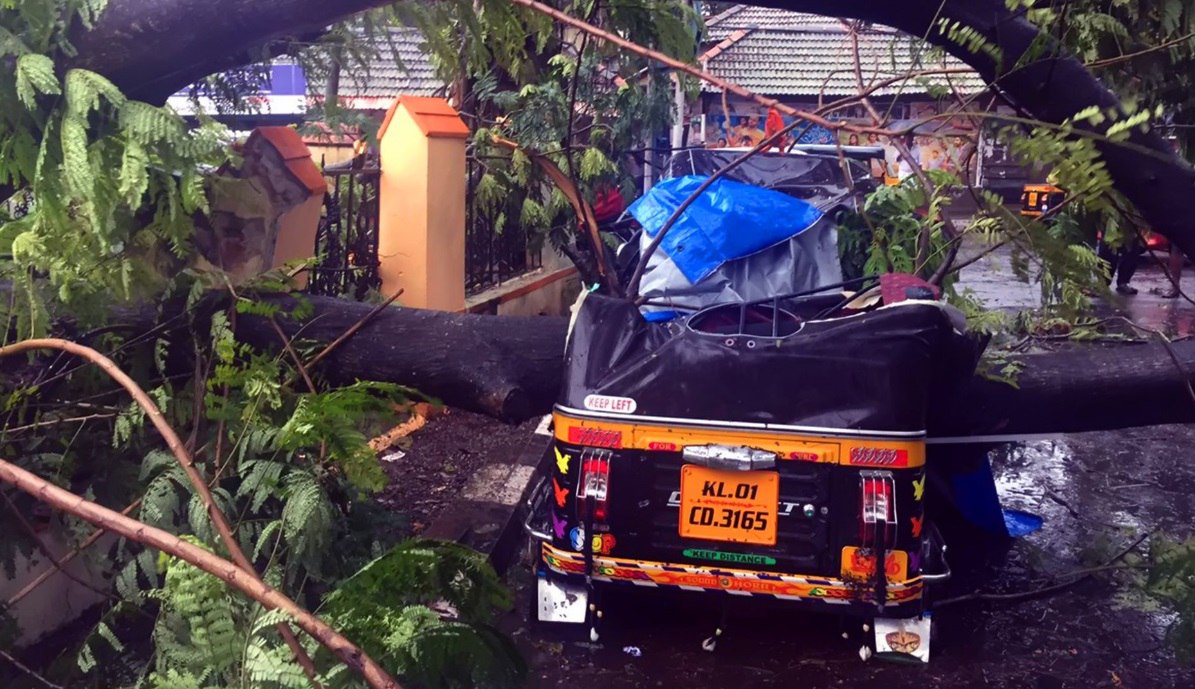 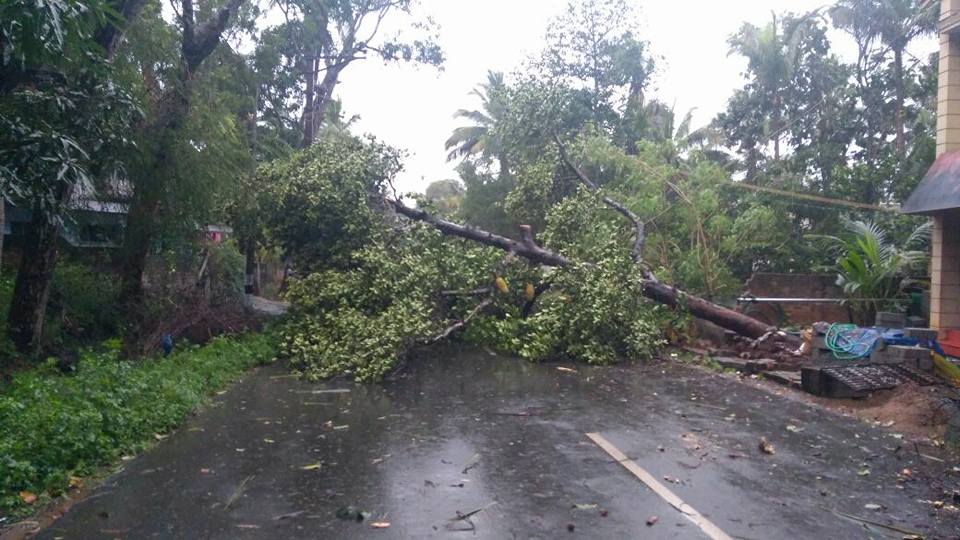 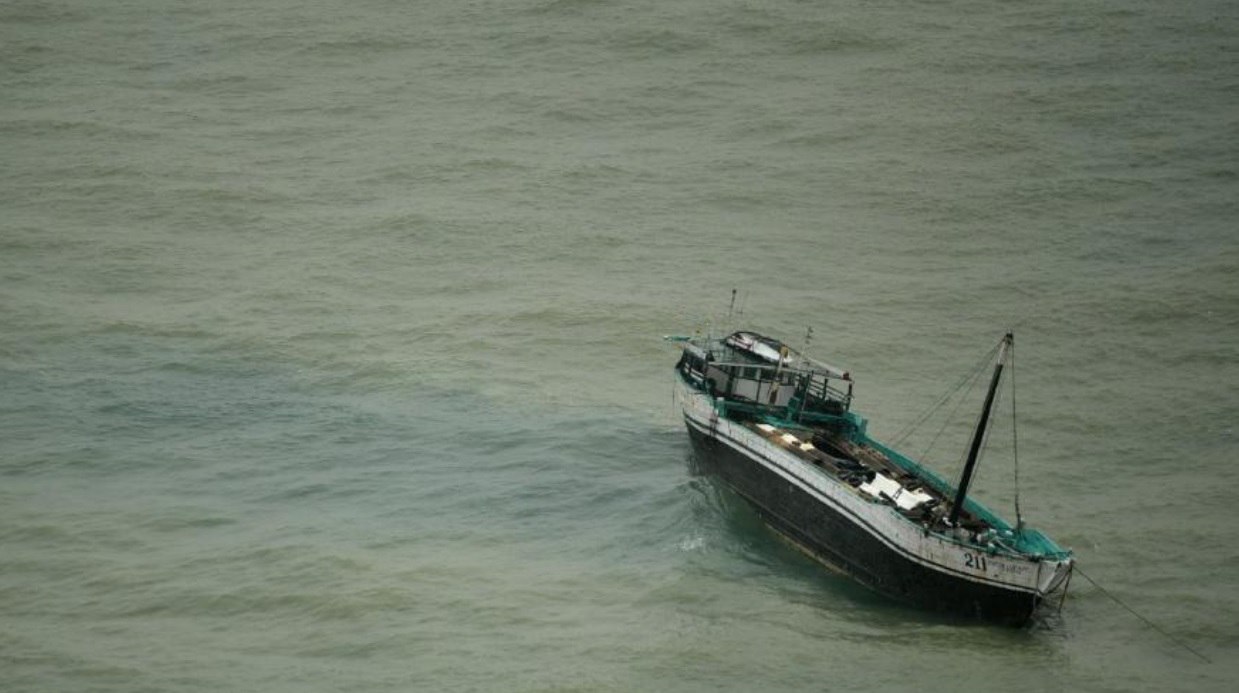 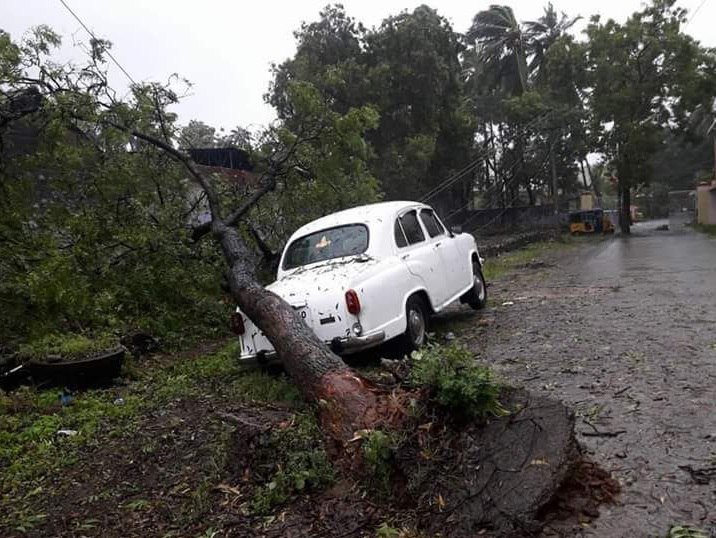