Continues the eruption of a volcano in Indonesia 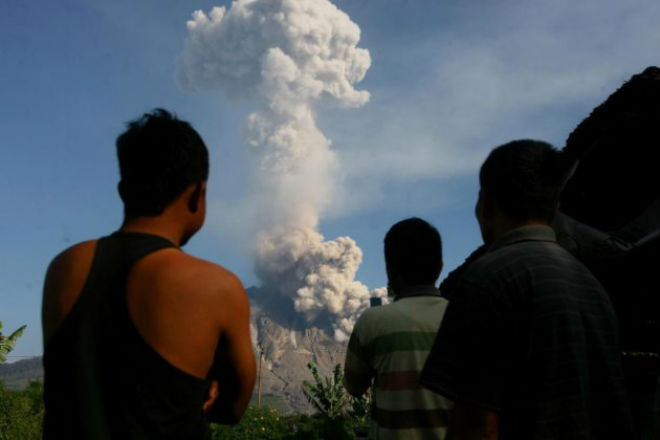 Volcanic ash continues to erupt from the crater of the volcano Sinabung. The photos below taken recently in the village of tiga Pancur, North Sumatra, depicting not only the column of ash, but also a pyroclastic flow.

Pyroclastic flows threaten areas that are still in use and are visited by local farmers, despite the ban of approaching the violent volcano. One can only hope that no new tragic incidents will not happen. 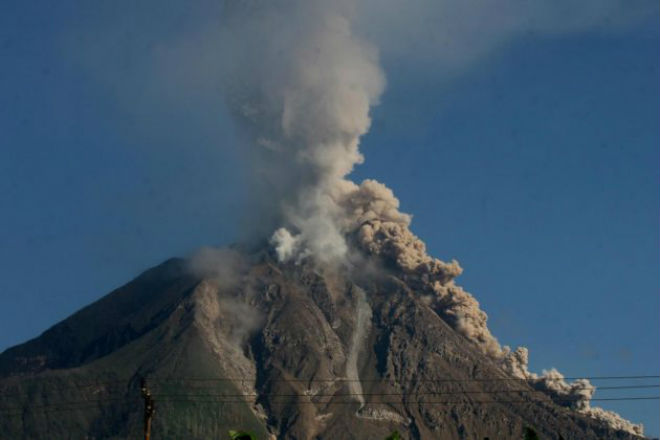