Continues the eruption of the volcano Piton de La Fournaise 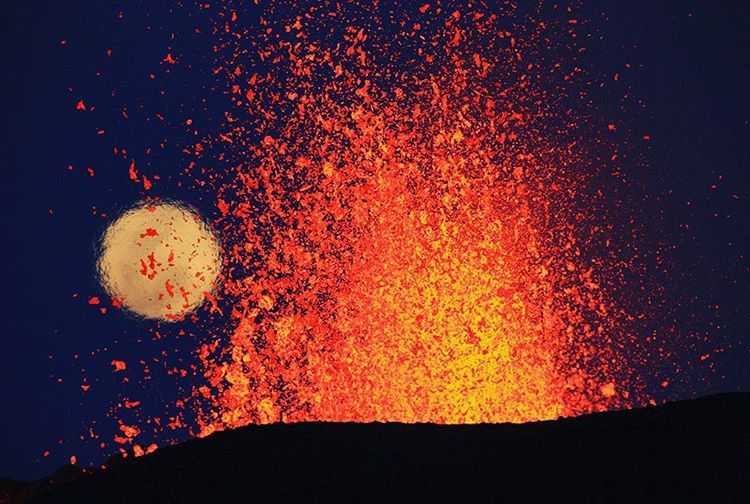 A powerful eruption of the volcano Piton de La Fournaise on reunion island, which began on 11 September, continues without signs of abating. In recent days, fountaining activity moved along the furrow to the North vent, where a cinder cone and begins the main lava flow. 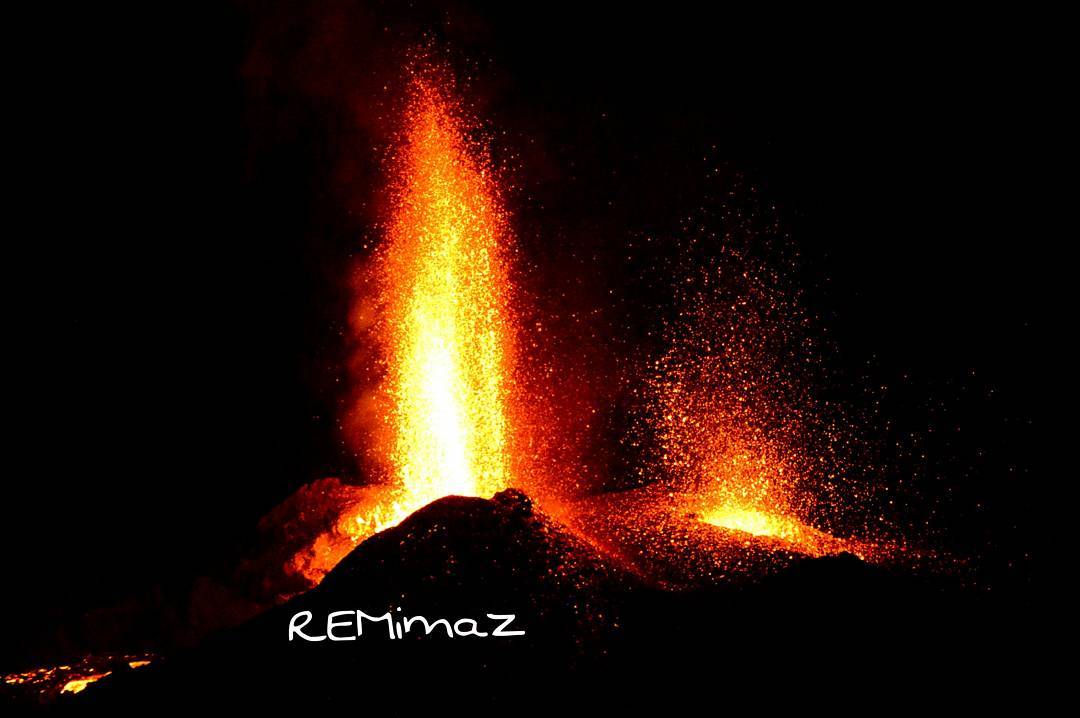 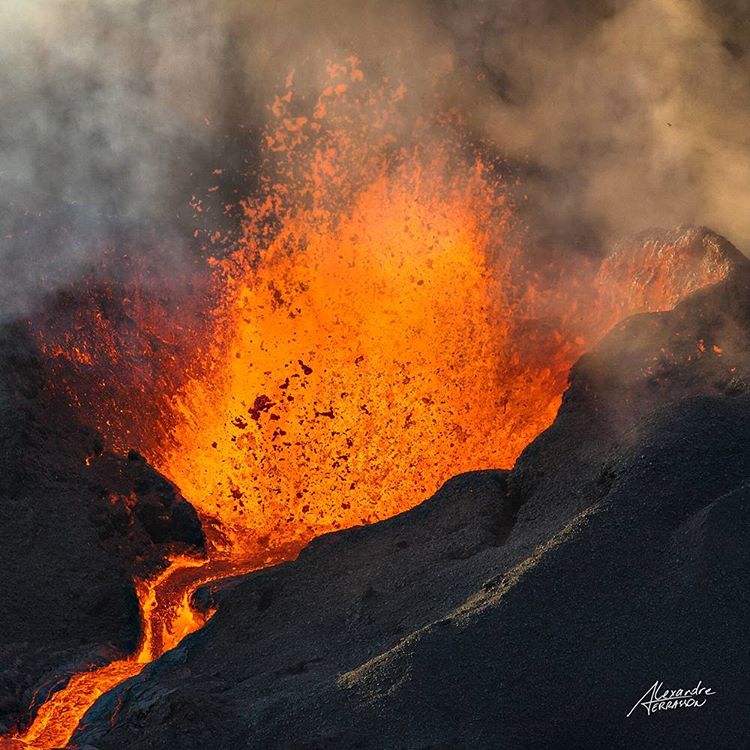 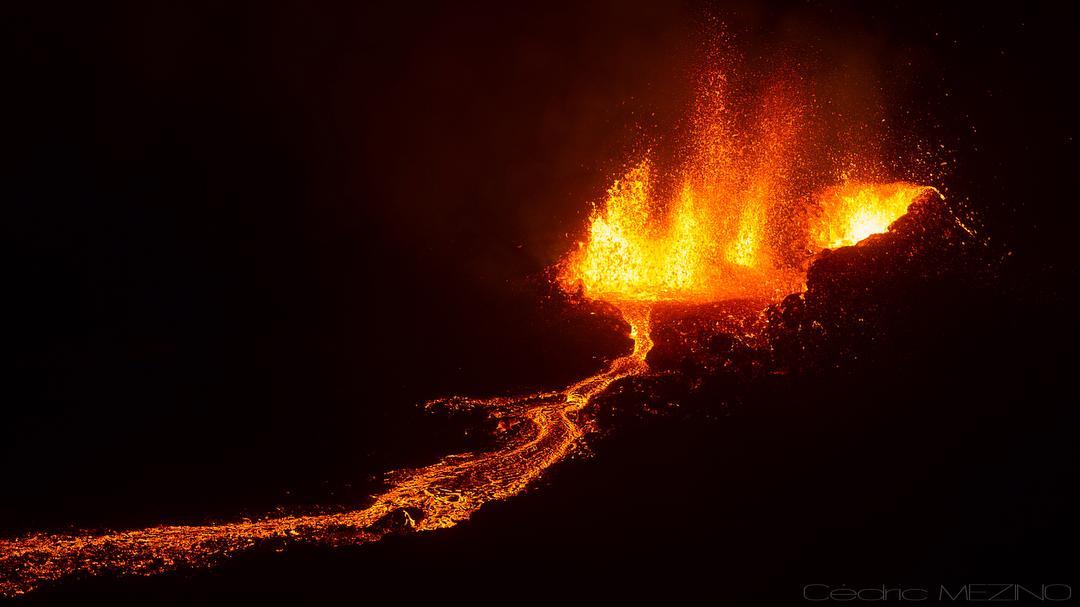 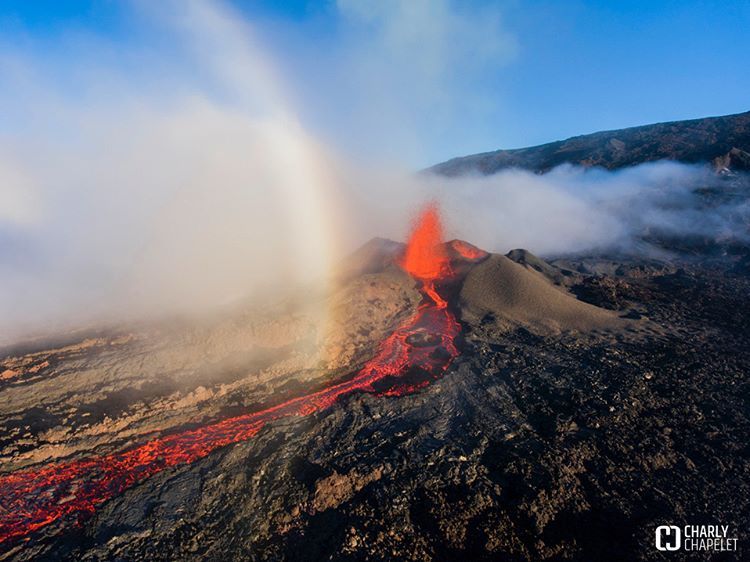 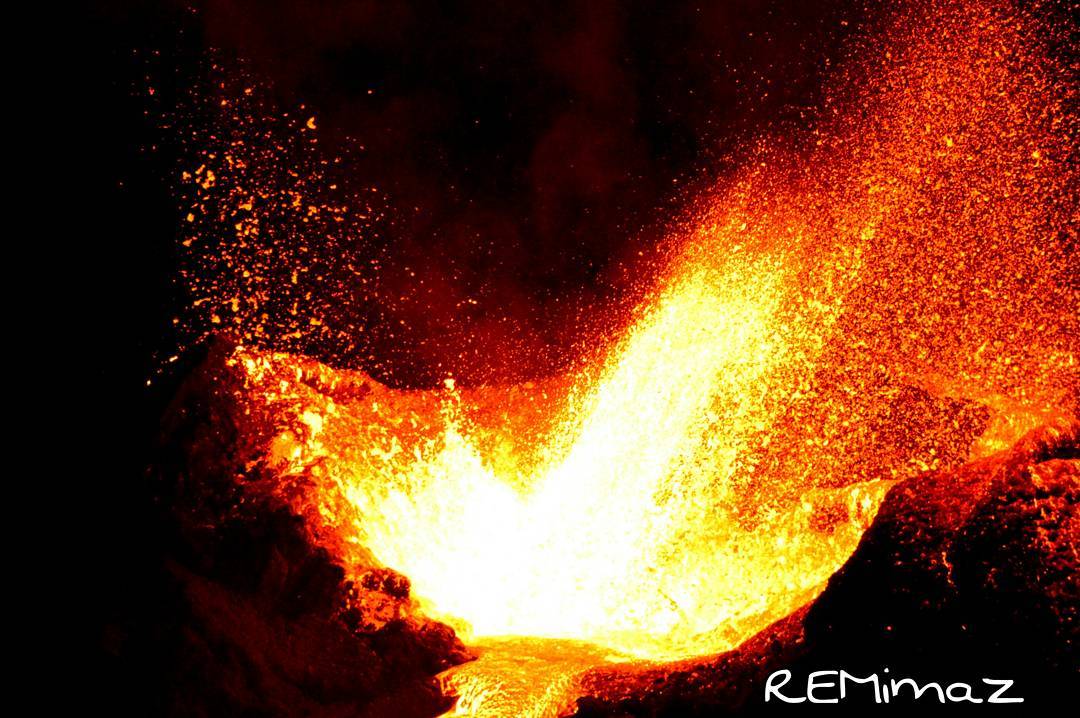 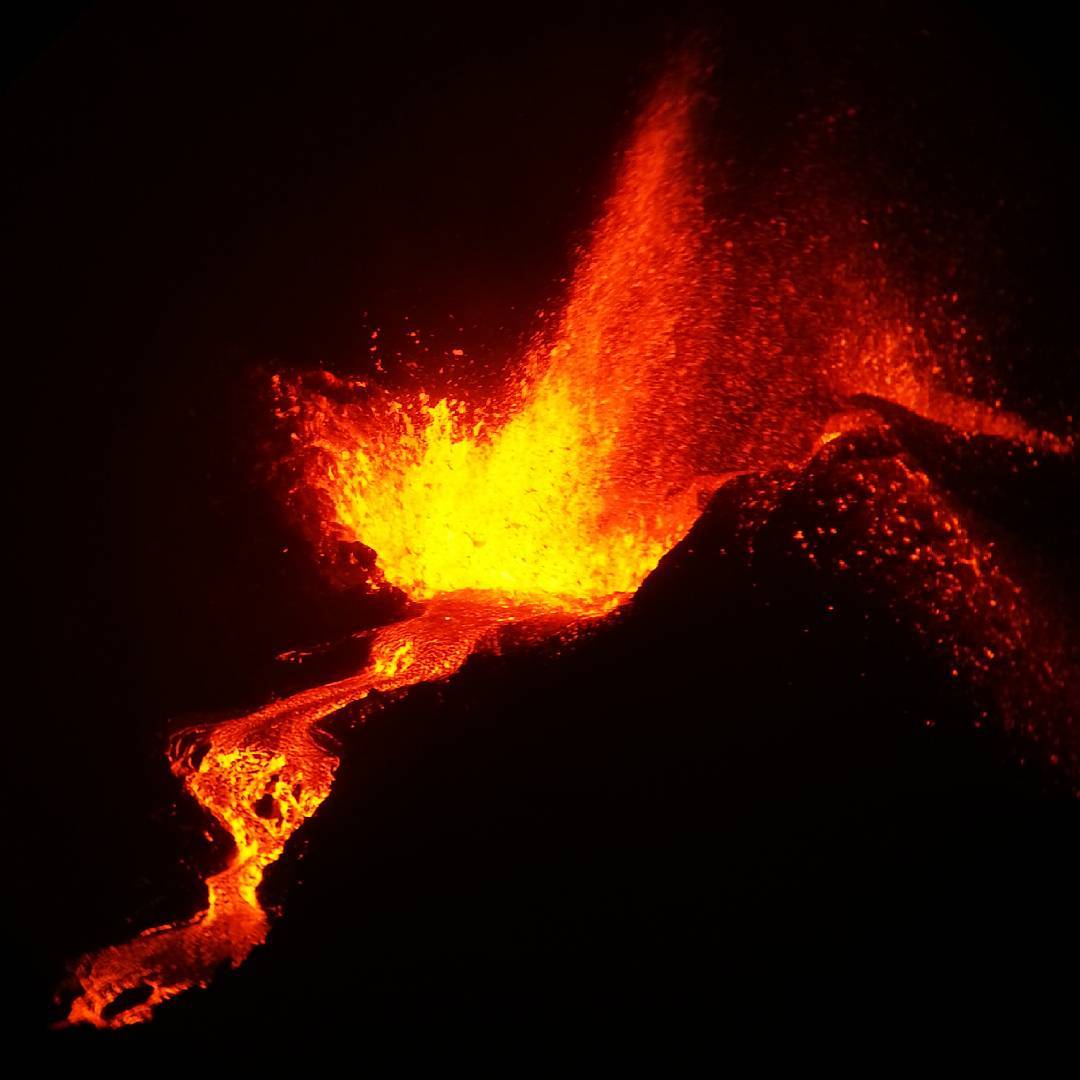 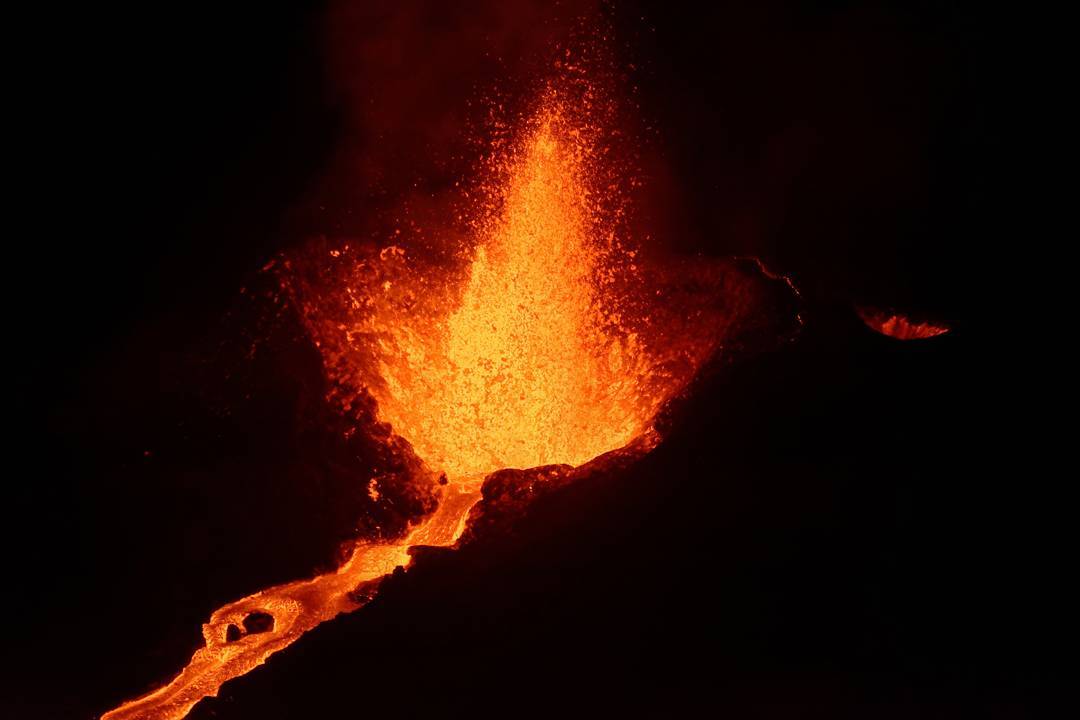 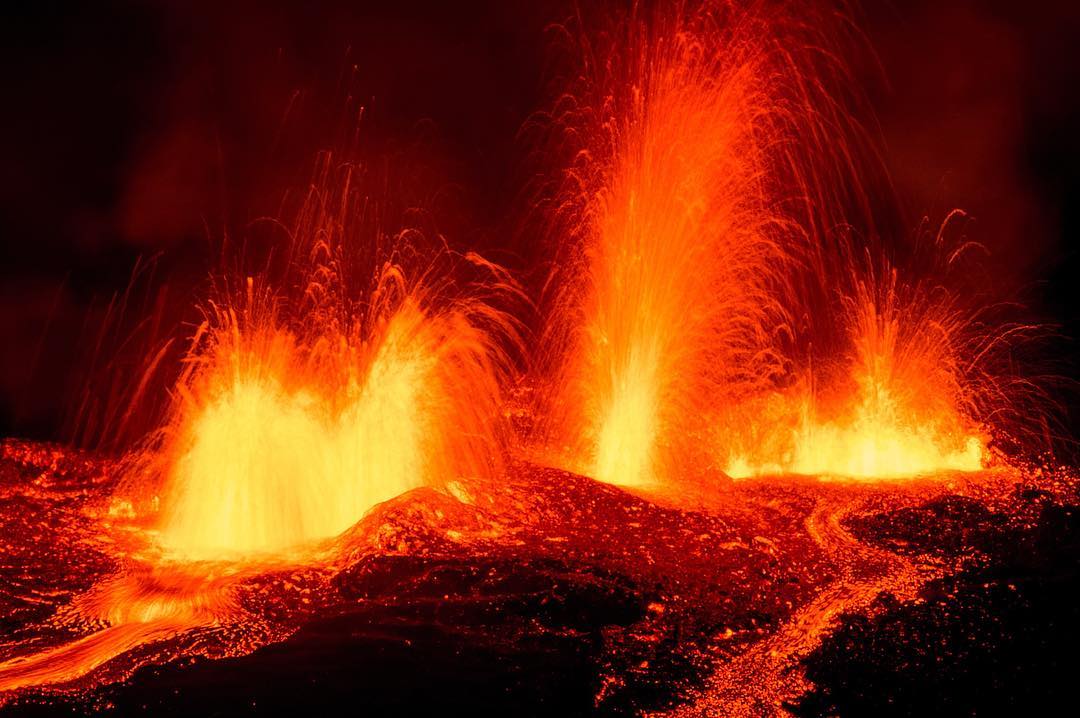 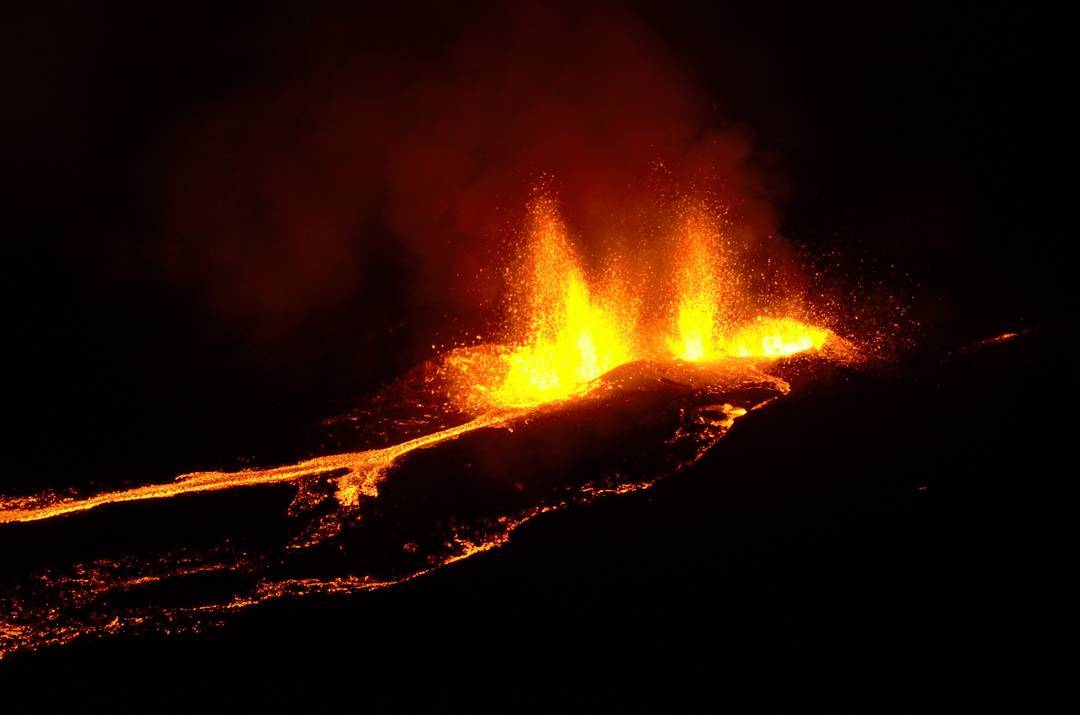 The lava fountains increased to 30-50 meters on average in the Northern cone. The stream descends to the North and North-East, has a main channel and several side branches. He has reached the Northern cliffs of Enclos. According to the volcano Observatory, seismic tremor was stable and actually showed a slight increase in the last days, and this means that the eruption could go on for some time.