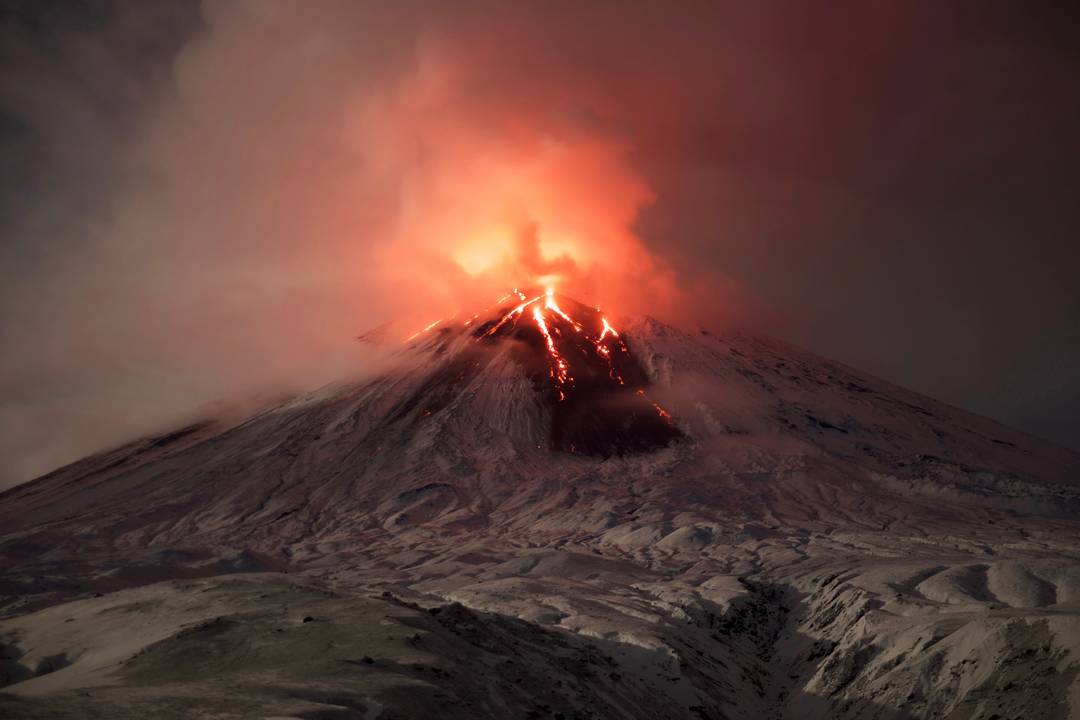 Shiveluch volcano continues to be active on the Kamchatka Peninsula. Monday, 19 September,the volcano spewed a table of ash and gas to a height of 7 000 meters from the crater.

As noted in the Kamchatka branch of the Geophysical service of Russian Academy of Sciences, originally the height of the column of ash was seven miles, but there is a constant recharge, the eruption continues, making the height of release has already reached ten kilometers. At present Shiveluch closed increased cloud cover, but the seismic data can accurately determine the height of a column of ash. 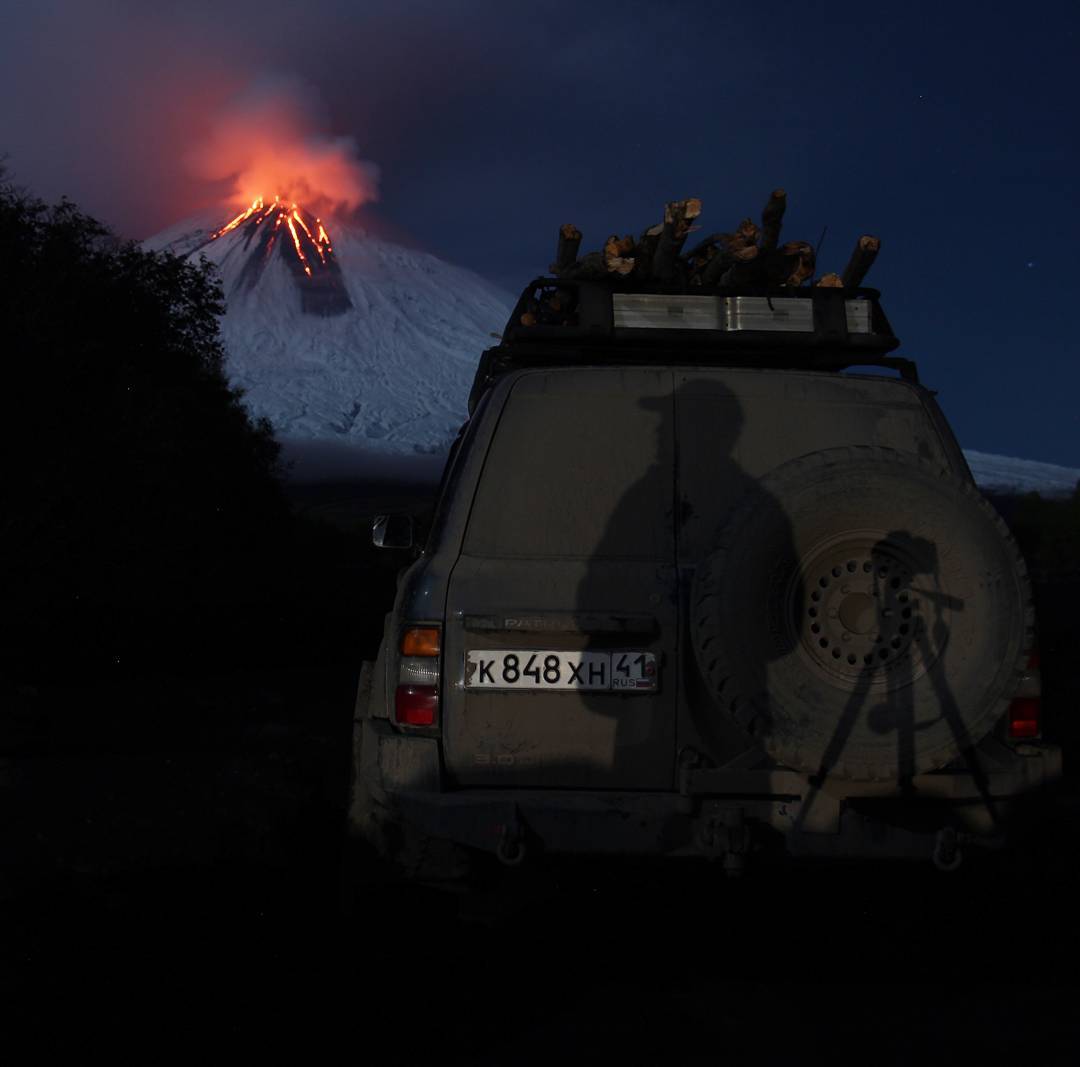 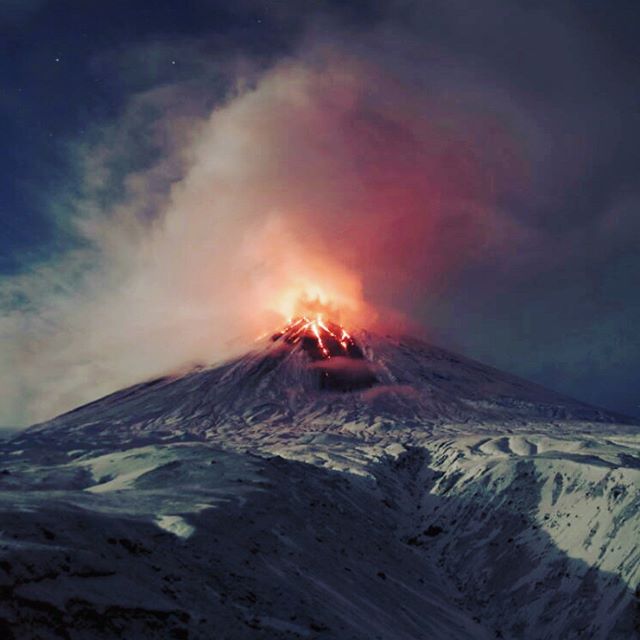 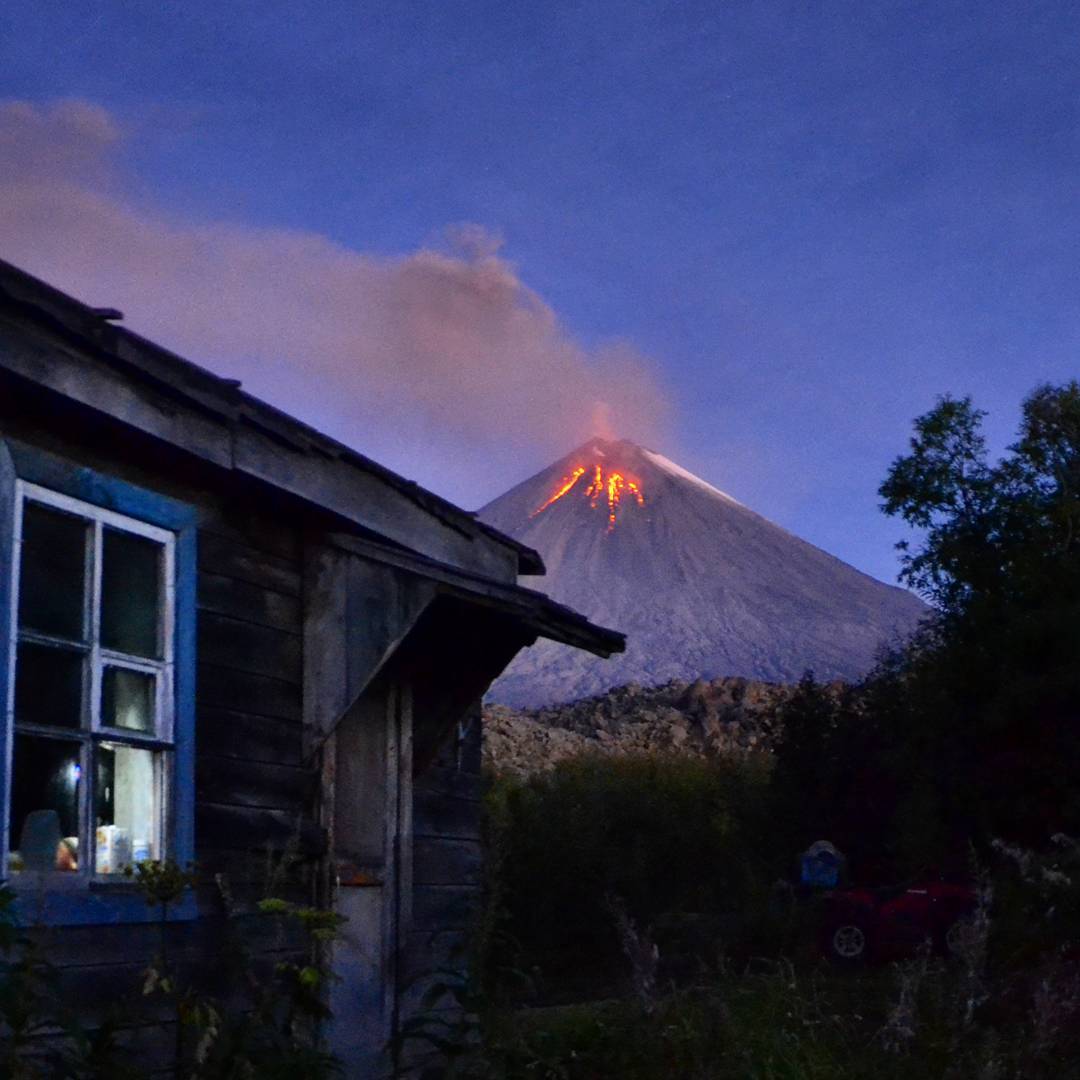 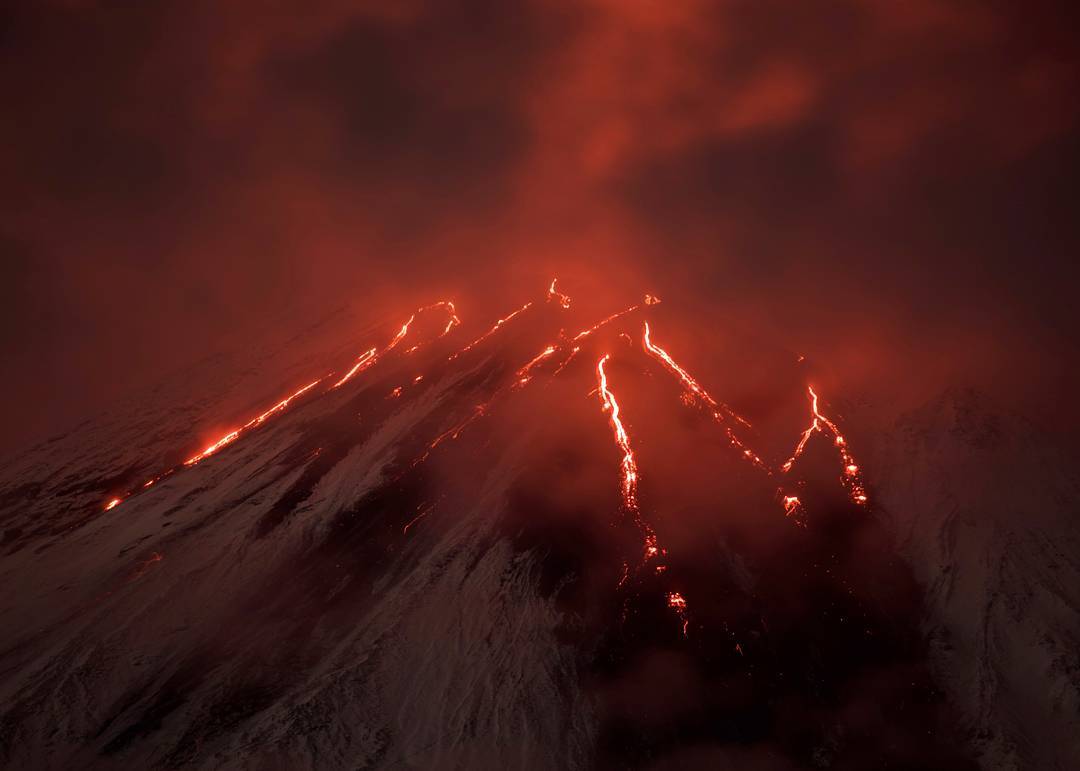 The service noted that the ash plume will carry the wind to the South of the volcano. In GU Ministry of emergency situations in Kamchatka reported that it did not arrive yet data on ash fall in inhabited areas, however, such a threat exists.