Cosmic radiation can cause the death of humanity

There are theories that global epidemics destroying humanity can be driven by electromagnetism such as cosmic rays.

“The plague of 1348 was the greatest and most devastating epidemic that ravaged the Earth. It has never had any analogues either before or after. Its spread was inexorable, merciless and destructive. About 80 percent of the world’s population died,” wrote the Rhodes scientist Thomas Short in 1749 …

Compare that to the Spanish flu of 1918, when “only” two percent of the world’s population died.

Archaeologist Peter Mungo Jupp stated that epidemics are accompanied by concomitant natural disasters – floods, volcanic eruptions and earthquakes, followed by droughts and famines, and connects all these cataclysms with electromagnetic phenomena (cosmic radiation).

“The Heavens Burned on Fire” – historical observations of the events of that time, including paintings by artists of that time, strongly indicate that this is not just a figure of speech .. 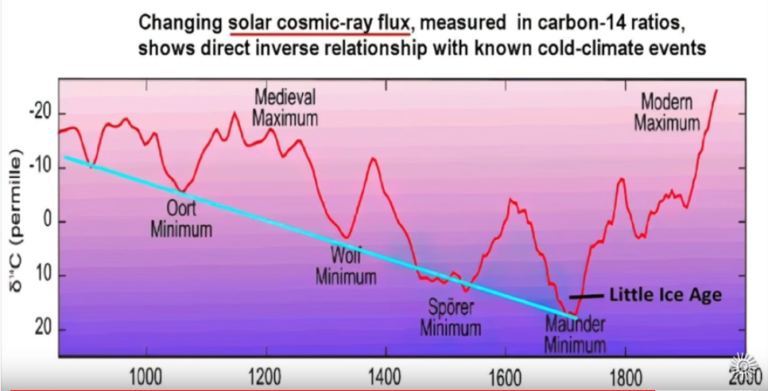 The eruption of Tambora in Indonesia in 1815 is associated with an unusually long period of low solar activity, known at least by Dalton. The next year, 1816, was unusually cold throughout the world. In fact, 1816 is now called “The Year Without Summer”.

The increase in cosmic rays can even affect the rotation of the Earth. It can affect the teluric currents passing through the earth and change the speed of its rotation.

As a result, humanity will face a repetition of what relatively recently destroyed 80% of the population – epidemics, cataclysms, cosmic radiation, mutations of living organisms.