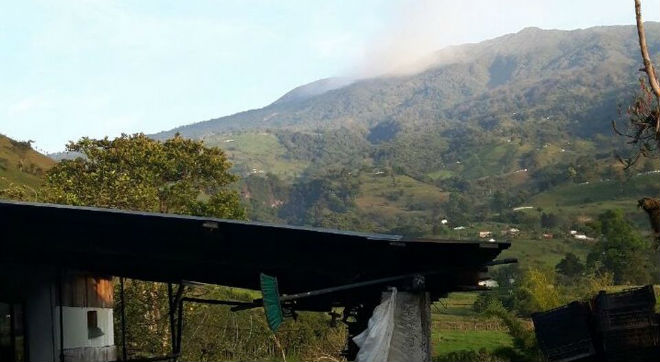 As early as 9:36 the ash column reached 300 meters in height at the top of the crater, according to the volcanological and seismological observatory of Costa Rica. Ash falls occurred in the vicinity of the rampaging mountain. As reported by local villagers, the ashes suffered crops and crops. 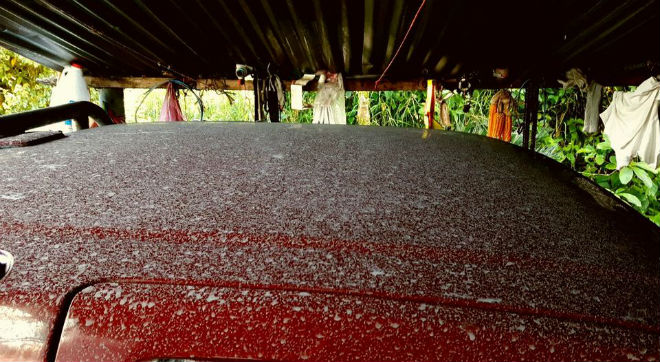 In September 2016 the Turrialba volcano began a new eruptive cycle, which generates ash columns up to 4000 meters high above the crater.