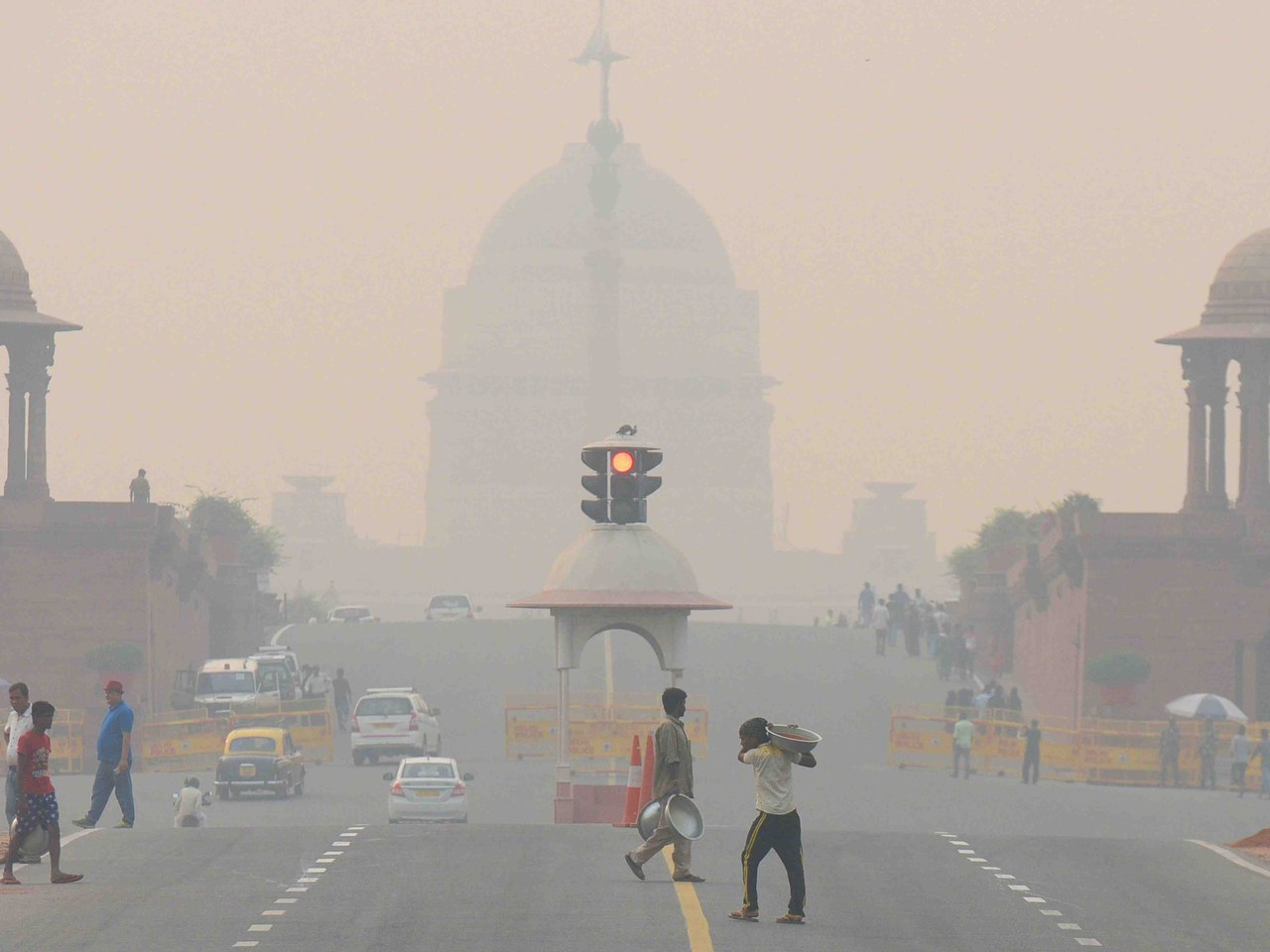 People and vehicle traffic again suffered because of the smog in the North-West of Pakistan in Peshawar. Because of the thick smog made it hard to breathe, and the visibility fell sharply.

Peshawar is just one of many places in the country where there is a real emergency situation with air pollution. Smog has covered various cities of Pakistani provinces of Punjab and Sindh.

Poor visibility paralyzed traffic on the national highway and motorways. According to the meteorological Department forecast of Pakistan, in these provinces is expected to almost no rain in December, which will favour you can. Could be expected to cause colds, flu, cough, breathing problems and dermatological diseases among the local residents. Doctors advised the citizens to use warm liquid to increase the consumption of vegetables and fruits.