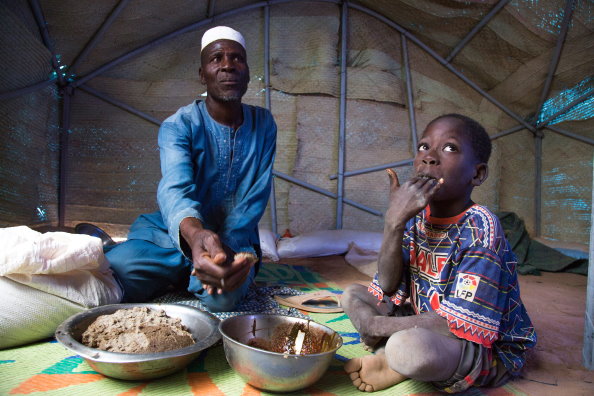 The COVID-19 pandemic could double the number of people suffering from hunger, and by the end of 2020 the number will exceed a quarter billion, the UN World Food Program (WFP) warned today when WFP and other partners released a new report on food crises around the world.

According to UN WFP forecasts, the number of people facing the acute food insecurity problem will increase to 265 million in 2020 as a result of the economic impact of COVID-19, compared with 135 million in 2019. The estimate was announced at the same time as the Global Food Crisis Report, prepared by WFP and 15 other humanitarian and development partners.

In this context, it is vital to maintain a food assistance program, including WFP’s own programs, which provide a life buoy for nearly 100 million vulnerable people worldwide.

About 265 million people in low- and middle-income countries will experience severe food shortages by the end of 2020 if quick action is not taken (source: WFP forecast).

Most people suffering from severe food shortages in 2019 were in countries affected by conflict (77 million), climate change (34 million), and economic crises (24 million people). (source: Global Report on the Food Crisis).

These ten countries accounted for 66 percent of the total population in times of crisis, or 88 million people. (source: Global Report on the Food Crisis).

“COVID-19 is potentially disastrous for millions who have already experienced poverty. This is a strong blow for millions of people who earn daily labor. Quarantine and the global economic downturn have already wiped out cash reserves. We must act collectively now to mitigate the consequences of this global catastrophe. ”