Cuba was hit by devastating tornadoes 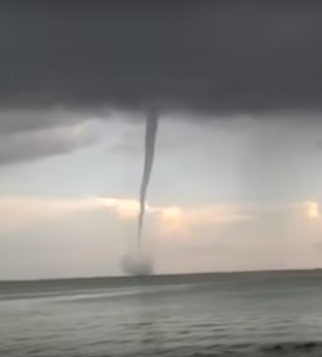 A powerful storm spawned several tornadoes near the beach resort town of Caimito Cuban province of Artemisa. As the result of violence of elements were fully or partially damaged 30 houses and shops, and 38 people were injured.

Weather phenomenon surprised tourists. “The sky is gray, and less than one minute everything was destroyed. I’ve never seen anything like it,” said one eyewitness. Another added that the wave height during the storm was reached five-six metres.

According to local authorities, one of the tornadoes that formed over the sea, made landfall and completely destroyed 14 homes, six outbuildings were damaged. All the victims were taken to hospitals. Experts estimate the damage caused by the disaster.