Cyclic temperature changes in the ocean climate change in Africa 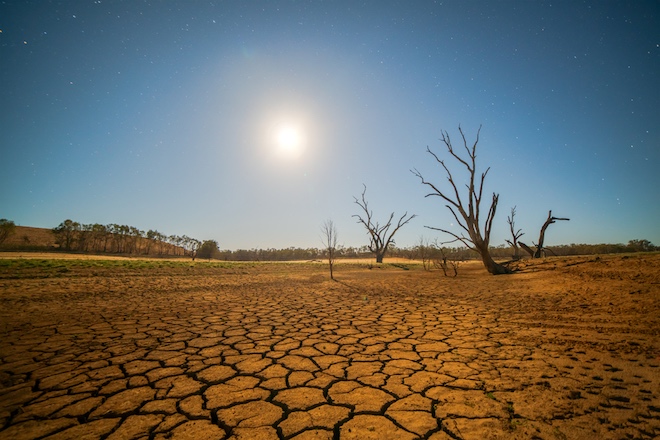 Every year in Central Africa comes the rainy season, but the Northern and southern edges of the continent remain without precipitation.

More than 50 million people living in the Sahel rely on subsistence farming. However, given the low quality of the soil, and the fact that most families are entirely dependent on rains for irrigation of crops, farmers have little chance even in good years. In the 1960s the situation has become worse due to the low intensity of the rainy season.

In countries where widespread poverty and weak social protection, several years of drought could lead to food shortages and hunger. Between 1968 and 1972 hundreds of thousands of people in the Sahel died of starvation and tens of millions became refugees because of food shortages.

Periods of drought in the 1980s was devastating — millions of people in Kenya and Ethiopia, died. After 1990 the rainfall has improved, but the abnormally wet years began to alternate with abnormally dry, which literally throws the Sahel “from famine to feast and back. In 2012, 15 million people in the Sahel are starving.

Meteorologists and climatologists for decades trying to find the cause of the droughts in the Sahel. All points on both natural and human factors. The strongest natural factors cyclical changes in temperature in the ocean in the waters of the North Atlantic. Every 30 years the temperature of surface water changes, this phenomenon climatologists called the North Atlantic oscillation (Atlantic multidecadal oscillation, AMO).