The cyclone “Cook”, which was supposed to become the strongest in New Zealand in half a century, cost the country “little blood”.

Meteorologists warned that New Zealand had not seen an equal intensity cyclone since 1968. Then the cyclone “Giselle” sank the ship “Vahine” in the harbor of Wellington. Auckland and Wellington, and this time were on the way to the weather system, so people finished work early and expected the arrival of the cyclone at home. The New Zealand Transportation Service warned about the possible closure of the port bridge in Oakland.

“I have never seen such an event in 15 years that I work as a meteorologist in New Zealand … This is not an event that can be neglected,” said Lisa Murray, a member of the Meteorological Service of the country on Wednesday.

The cyclone “Cook” came out on land in the Gulf of Plenty, causing additional damage to the area, which last week suffered from the remains of the cyclone “Debbie”. On White Island wind gusts reached 209 km / h, at Cape Kidneppers in Hawkes Bay – 154 km / h. Waves 6 meters high beat against the shore of the Bay of Plenty. Overnight in the region fell 200 mm of rain.

The cyclone caused landslides, floods, knocked down trees and cut off power lines. The flight schedule was lost, the residents were evacuated and declared a state of emergency. But soon the cyclone was weakened and moved eastward.

The cyclone “Cook” was a compact system. This means that his strongest winds were in a relatively narrow section. If the cyclone had hit the Great Barrier Island, Oakland would have fallen into the wind zone. The weather system was moving very fast, and the rain did not last as long as in the case of the ex-cyclone “Debbie”, which provoked a severe flood in Edgecamba.

Weather forecaster John Crouch said that although the cyclone “Cook” was moving along the same path as Giselle, 49 years ago the weather system was “much deeper, with much lower atmospheric pressure in the center.” 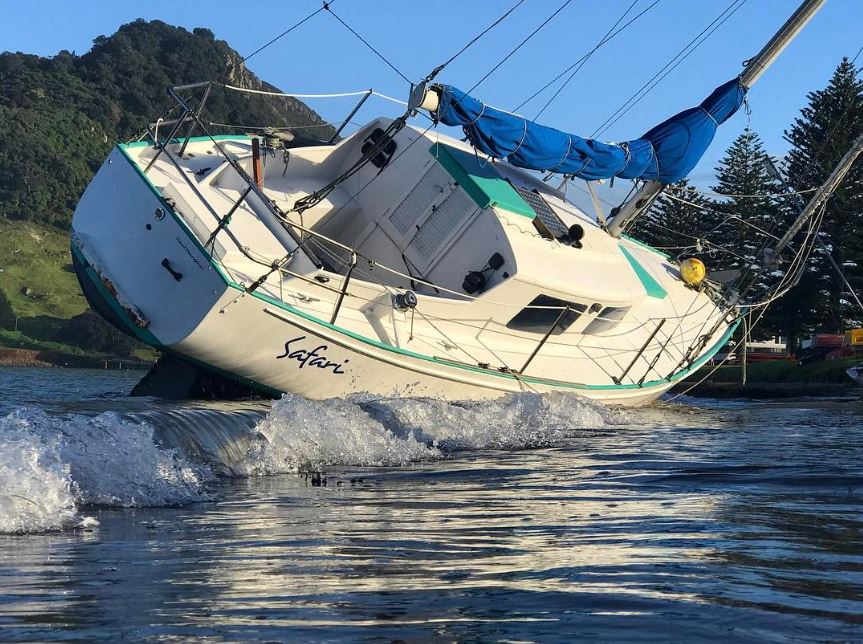 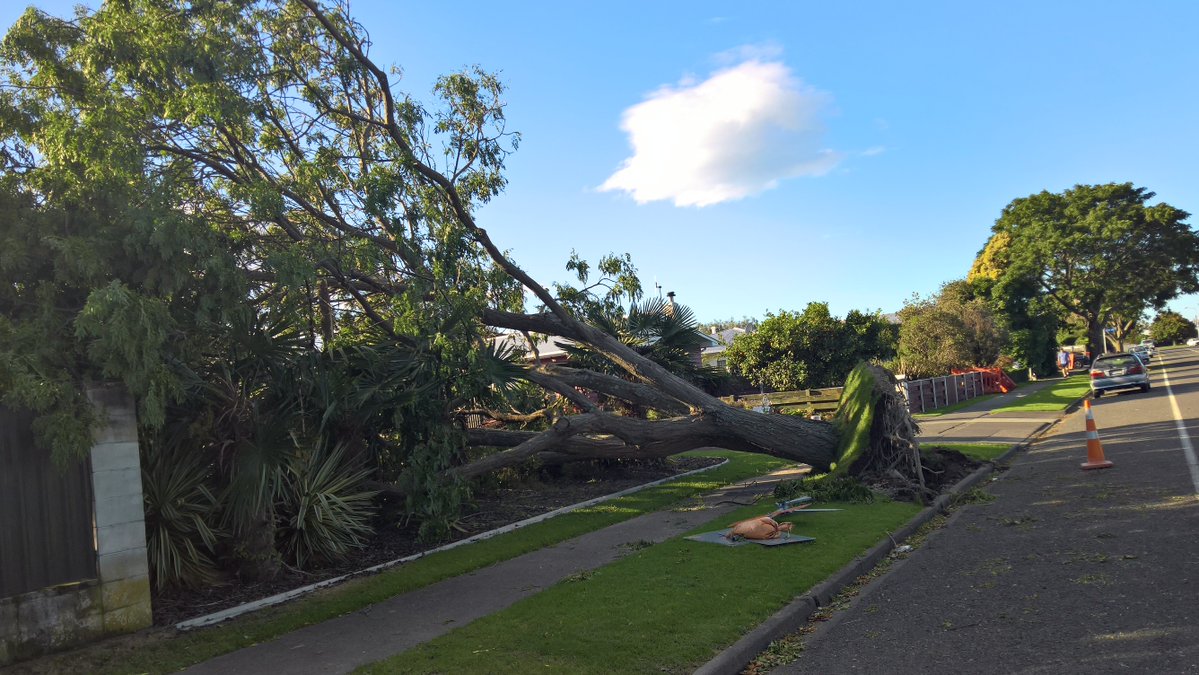 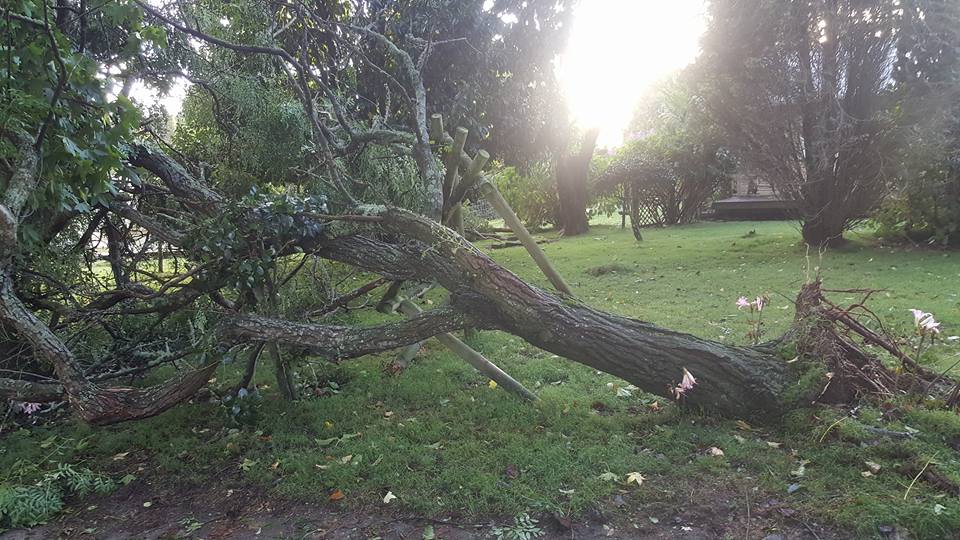 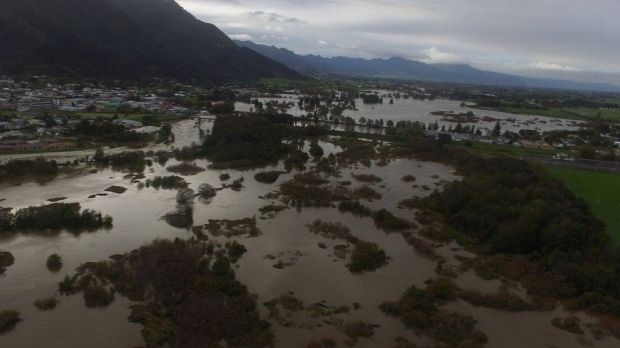 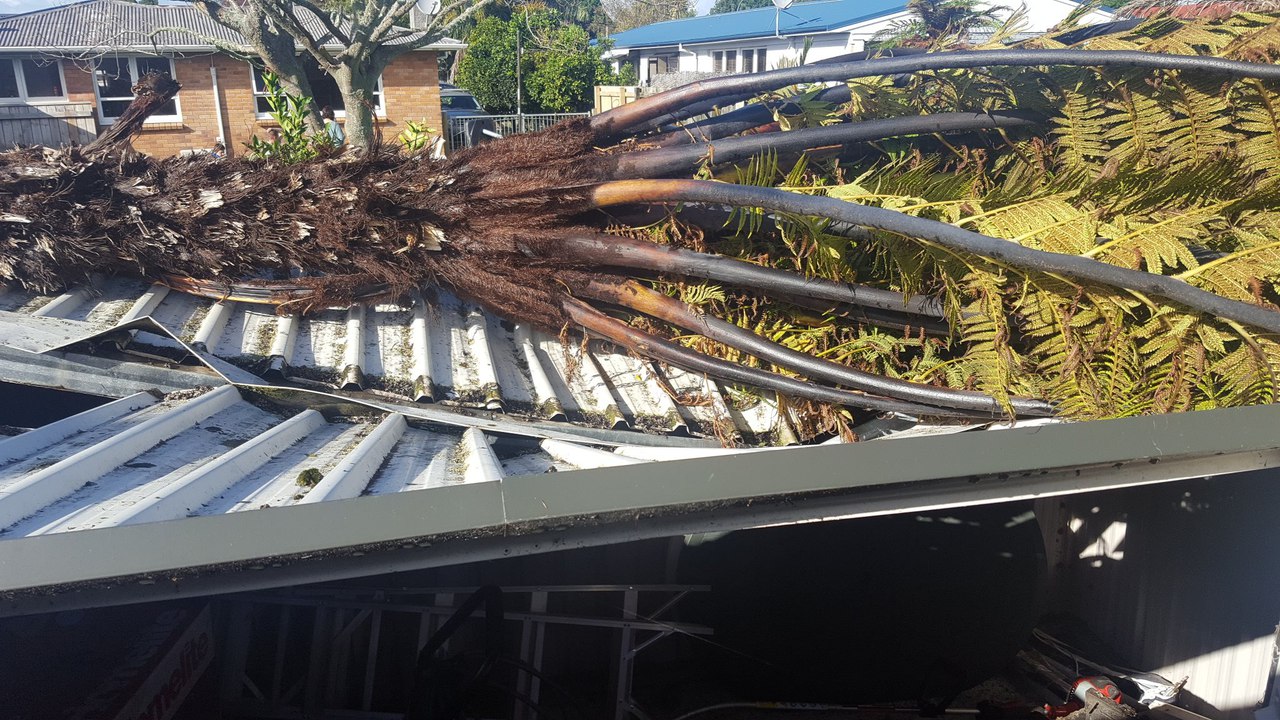 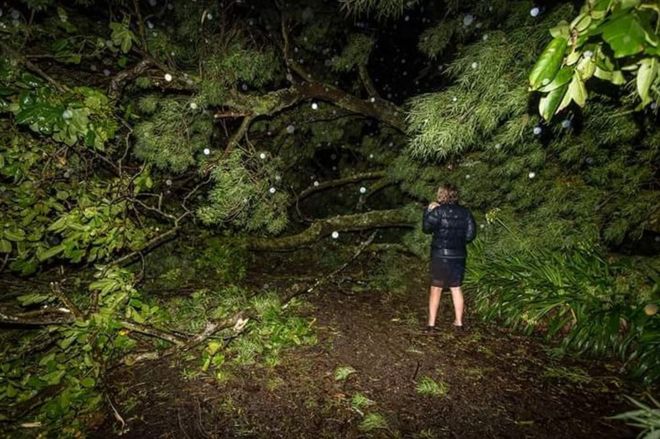