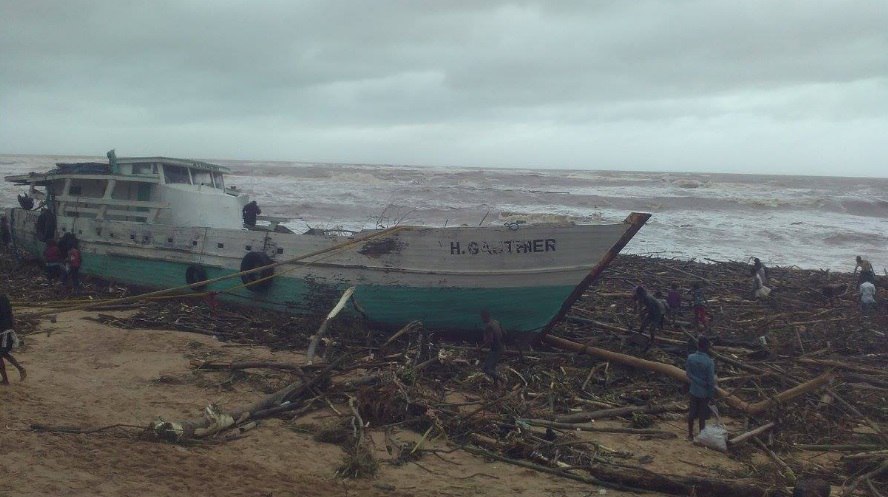 Up to 39, the number of victims of the tropical cyclone “Enavo” in Madagascar has increased. Another 180 people were injured. Many suffered from avalanches caused by the storm. The cyclone passed through the whole island on Tuesday, March 7, leaving thousands of people without a roof over their heads. The wind power reached 300 kilometers per hour.

There are about 53 thousand people in the help centers now. More than 116 thousand were forced to leave their homes because of the threat of destruction. The Red Cross called Enavo the most powerful cyclone of all that hit Madagascar in the last five years. 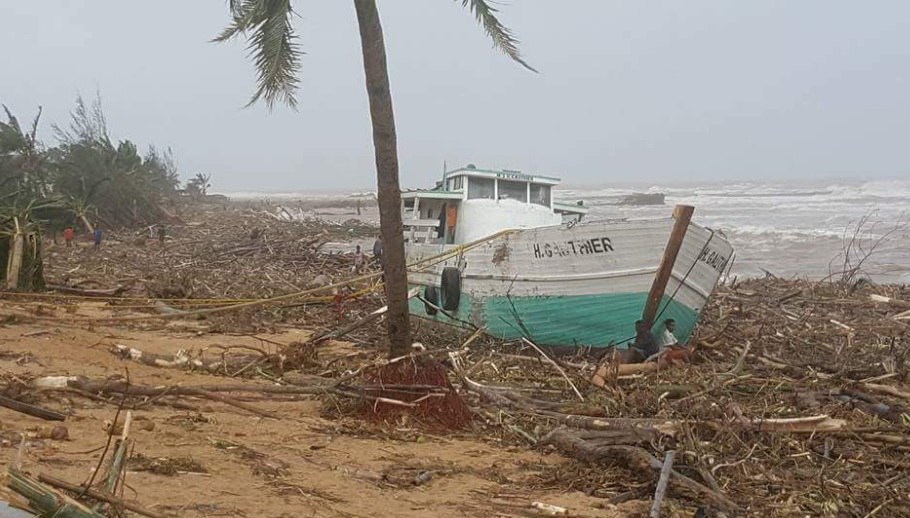 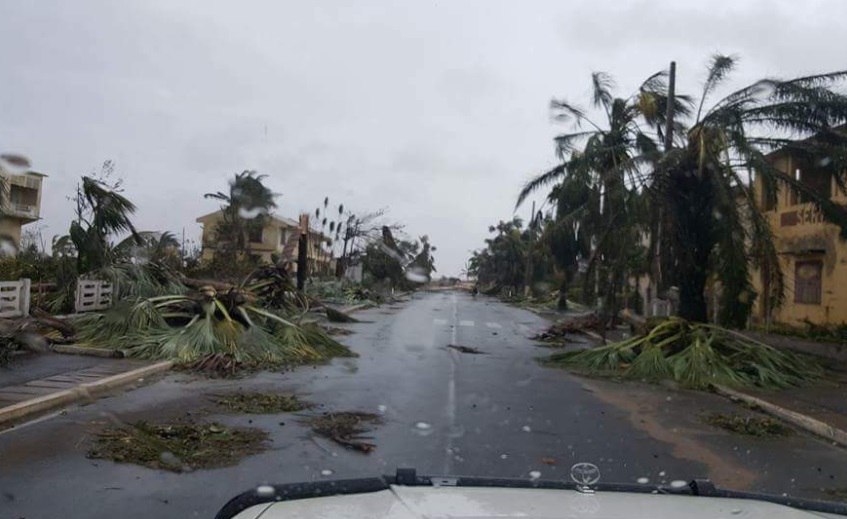 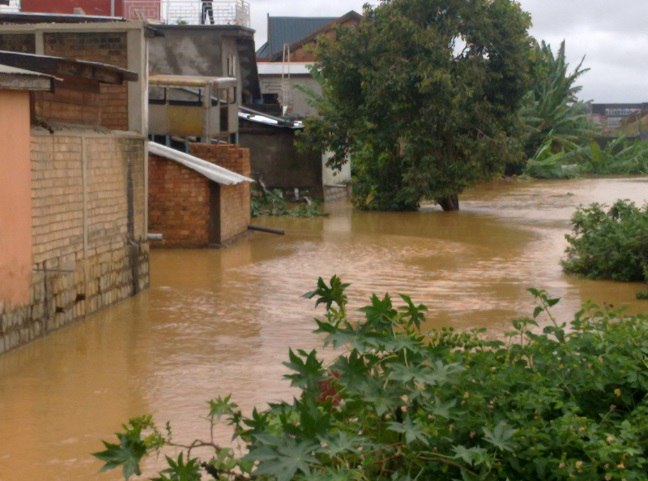 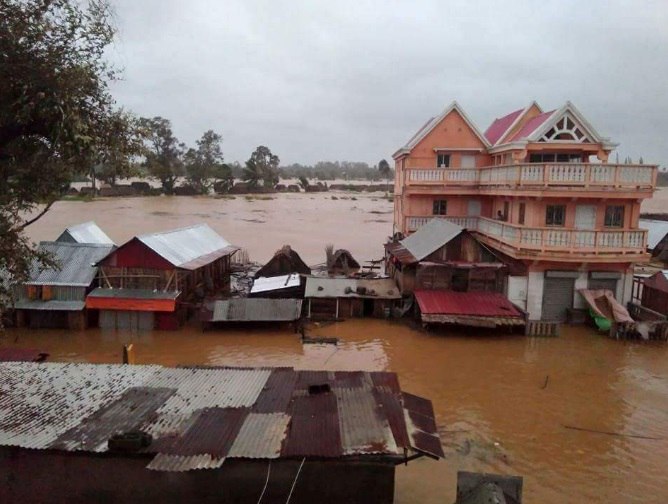