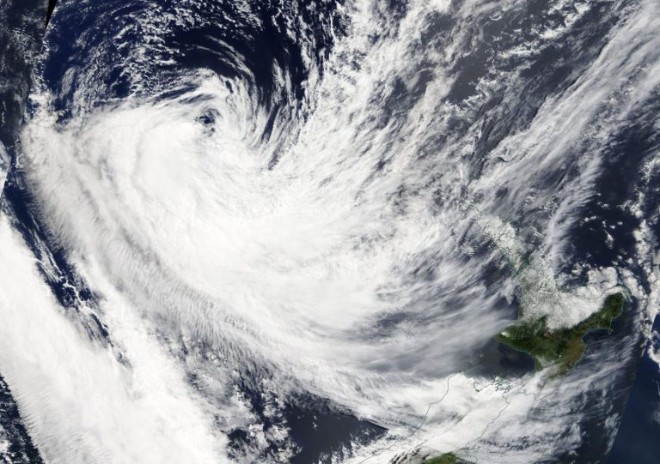 The remains of the tropical cyclone “Fehy” caused on January 31 heavy rains, thunderstorms and powerful winds on the South Island in New Zealand.

As a result of difficult weather conditions, thousands of houses were left without electricity. In the districts of Buller and Dunedin, local authorities declared a state of emergency. In evacuated areas, evacuation is carried out. A number of roads are closed.

According to forecasts of meteorologists, bad weather will also affect part of the North Island.

Difficult weather conditions in the South and North Islands will be observed on February 1 and 2.