Cyclone in Australia threw out a shark on the street 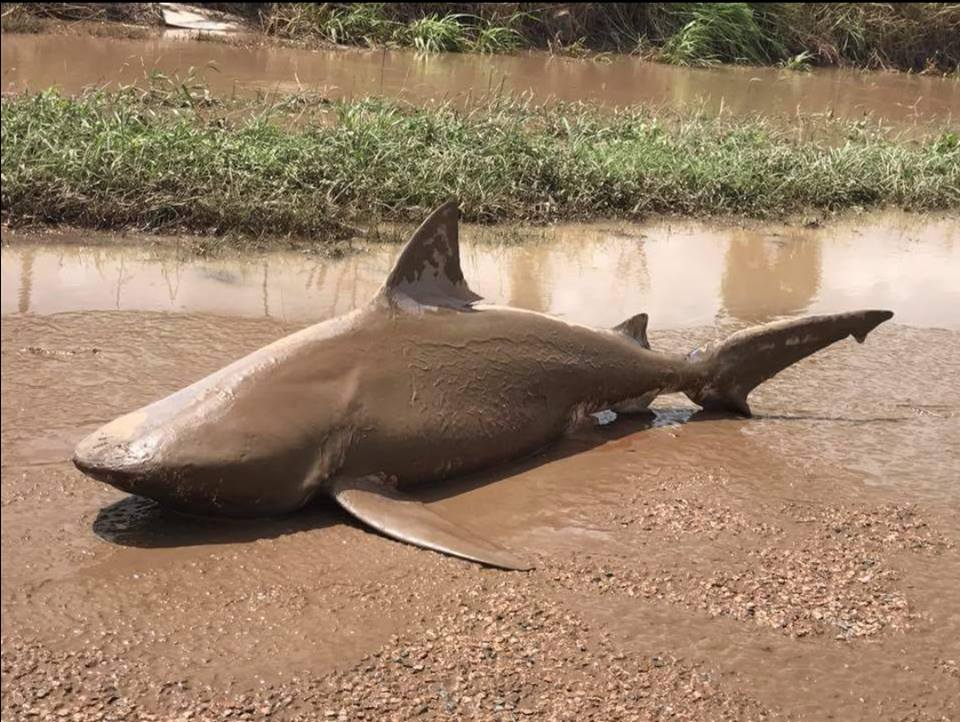 The shark was found on the streets of Australian Queensland soon after this week on the north-eastern coast of the country collapsed a powerful cyclone. “Just like in the fantastic film” Shark Tornado “,” local people recall.

The emergency services of the state published a photo of a bull shark in Facebook, which the elements left lying in the dirt in the middle of the road, and wrote: “Do you think it’s safe to go back to the water? Think again! ” 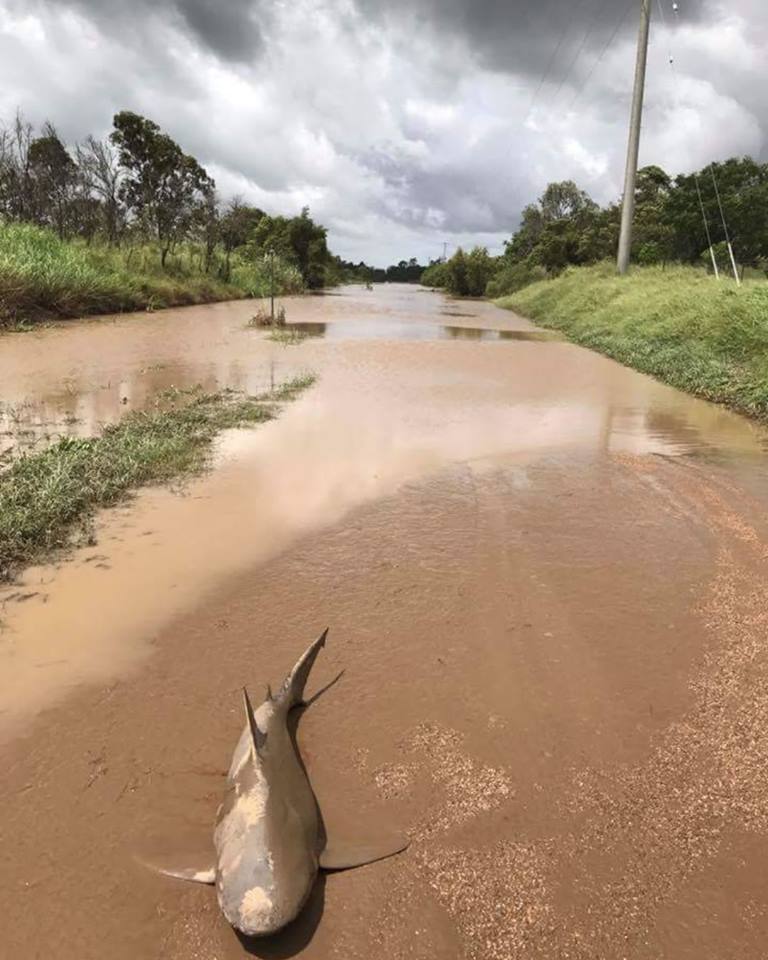 The Emergency Situations Agency reported that their employees unexpectedly stumbled upon a fish when they inspected the area near the town of Eyre, where the flood caused by the cyclone “Debbie” was already retreating. 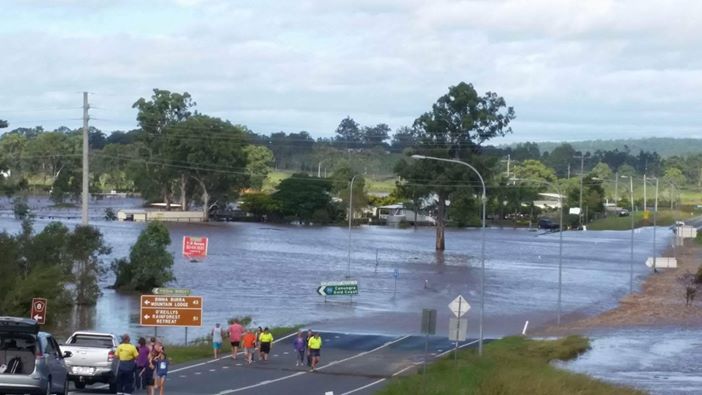 “You never know what lies beneath the surface during a violent storm and what will be washed away after,” the report said.

According to reporter Philip Calder, who covered the effects of the storm, the shark was found near the river, where they are “full”, so locals never swim there. And, apparently, not in vain.

According to the International Register of Shark Attacks (ISAF), bull sharks that are able to live in both brackish and fresh water are extremely aggressive and are considered one of the leading species in the registry rating.

“Because they prefer to live in shallow water, for example, in the estuaries of rivers, bays and estuaries, their meetings with people occur quite often,” reads the website.