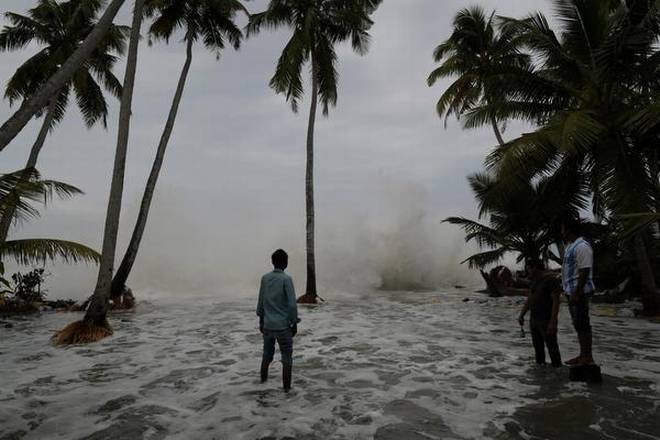 Tamil Nadu and Kerala (southern part of India) became the areas most affected by the Okhi cyclone, which caused at least 24 deaths and serious damage.

The Department of Meteorology of India announced that the cyclone, accompanied by heavy rains and high winds of up to 130 km / h, reached the Lakshadweep archipelago (in the Lakkadiv Sea), causing significant infrastructure damage and interrupting communications with the mainland.

The fate of the (undisclosed number) of fishermen, who left the sea three days ago mainly from Kanyakumari, about which there is no more news, is unknown. The central government implemented a rescue plan using naval units, helicopters and aircraft. 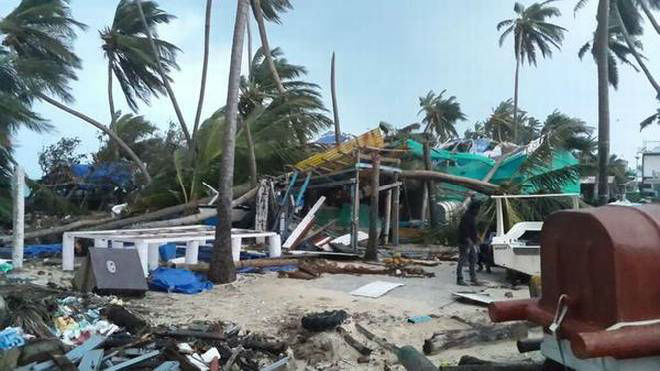