Cyprus was struck by a powerful storm 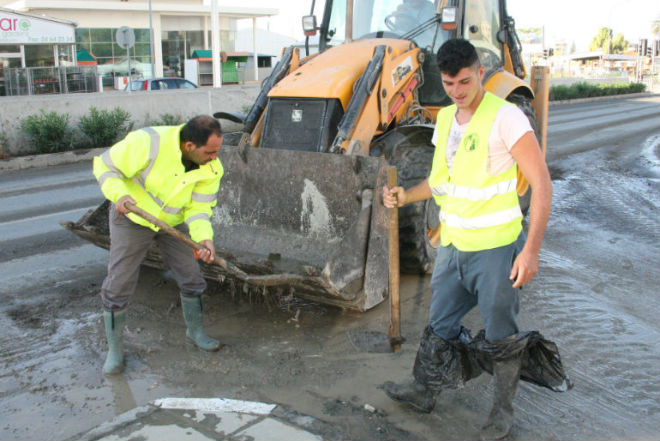 Cyprus was hit by heavy rains and powerful winds. Most seriously from the bad weather affected Paphos, where there was fallen trees, flooding and disturbance would occur with the supply of electricity.

As a result of heavy rains the streets of Larnaca turned into rivers. Several roads were completely impassable and have been closed. According to local residents, as a result of bad weather were flooded houses, damaged automobiles.

According to local authorities, the damage to 21 dwelling house, 8 business centers, and 29 automobiles and two motorcycles. However, local residents claim that these figures are understated.