Dance of hurricanes in a satellite image 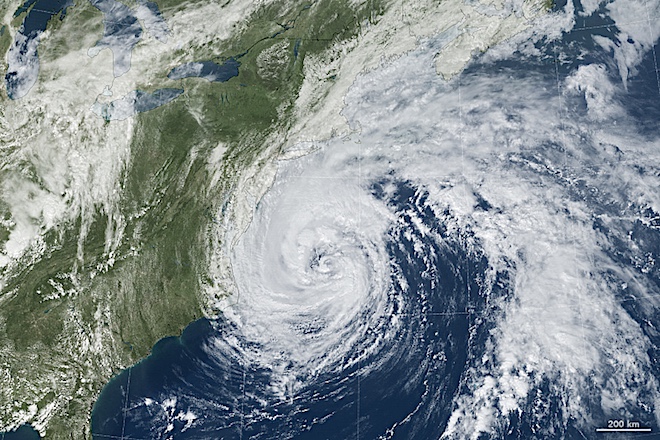 Less than two weeks after Irma collapsed into several Caribbean islands and Florida, and another major hurricane is raging in the region. Hurricane Maria of the 5th category devastated the island of Dominica on the night of September 18 and went to the densely populated island of Puerto Rico on September 20, 2017. At the same time, the weakened hurricane “Jose” approached the coast of New England.

The GOES-13 satellite received data for these images at 13:15 local time on September 19.

Hurricane Maria was transformed from a Category 1 storm into a Category 5 storm in less than 18 hours on September 18, shortly before it hit Dominica with a population of 72,000. At the time of going ashore, the speed of steady winds was 260 kilometers per hour, and the pressure was 924 millibars.

Several meteorologists noted the very small eye of “Mary” – only 16 kilometers in diameter. 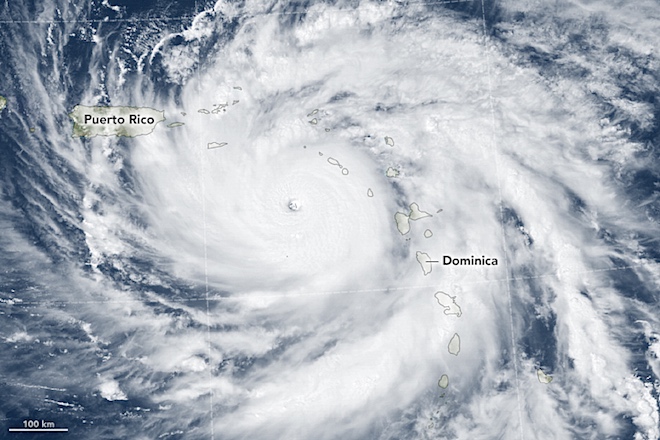 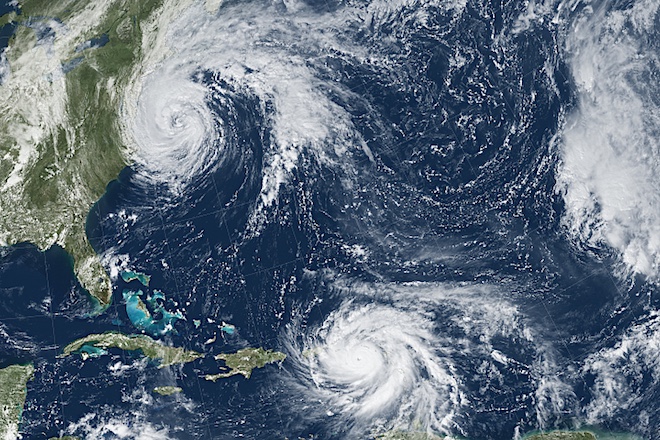