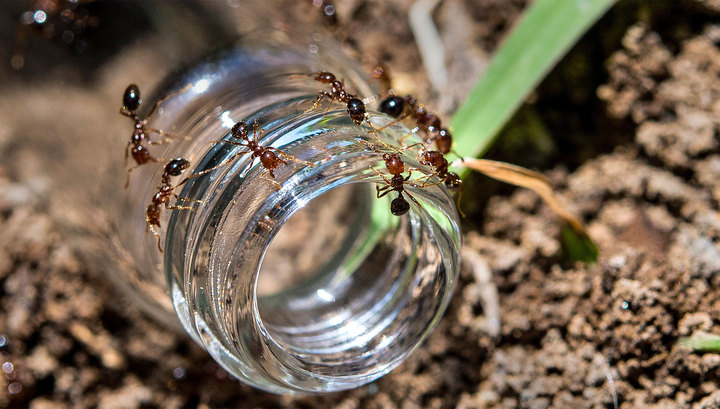 Dangerous to human fire ants, whose region of origin is South America, was first discovered in one of the ports of South Korea. Earlier several times they were found in Japanese ports in containers, arrived from China.

According to quarantine authorities, the port of Busan in the south of the country was disinfected due to the discovery of ants. Outside its territory, only fully processed containers are allowed to be exported.

Fiery ants have already spread from South America to the United States, Australia and South-East Asia. They differ in a dark red color, reach a length of 2.5 to 6 millimeters and can be extremely dangerous to humans. The poison of these insects causes anaphylactic shock, which is fraught with a fatal outcome.

Ants also differ in that, having appeared on the new territory, they oust from it other ants and spread very fast.