Dead whale washed up on a beach in South Shields, UK 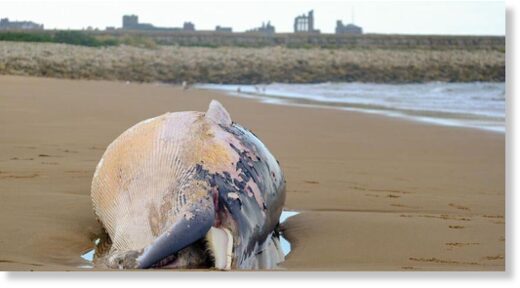 The dead whale was carried to South Shields Beach, and the Coast Guard urged residents not to approach it.

The marine mammal, believed to be the minke whale, is dumped on Sandhaven Beach, near the pier, around 4:30 pm on Tuesday, September 1.

The whale is believed to have been dead before it was thrown onto the beach and an expert opinion is awaiting to see if an autopsy will be performed.

A Coast Guard spokesman said, “The whale was washed ashore and we have sent the photos to our Receiver Of Wrecks for assessment and they will let you know if they want to do an autopsy.”

On the same day, another whale washed ashore in Liberia. 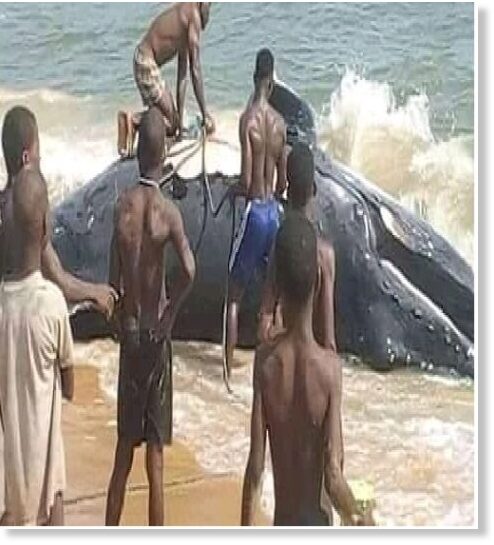