Deadly flooding in the Indonesian city of Bekasi 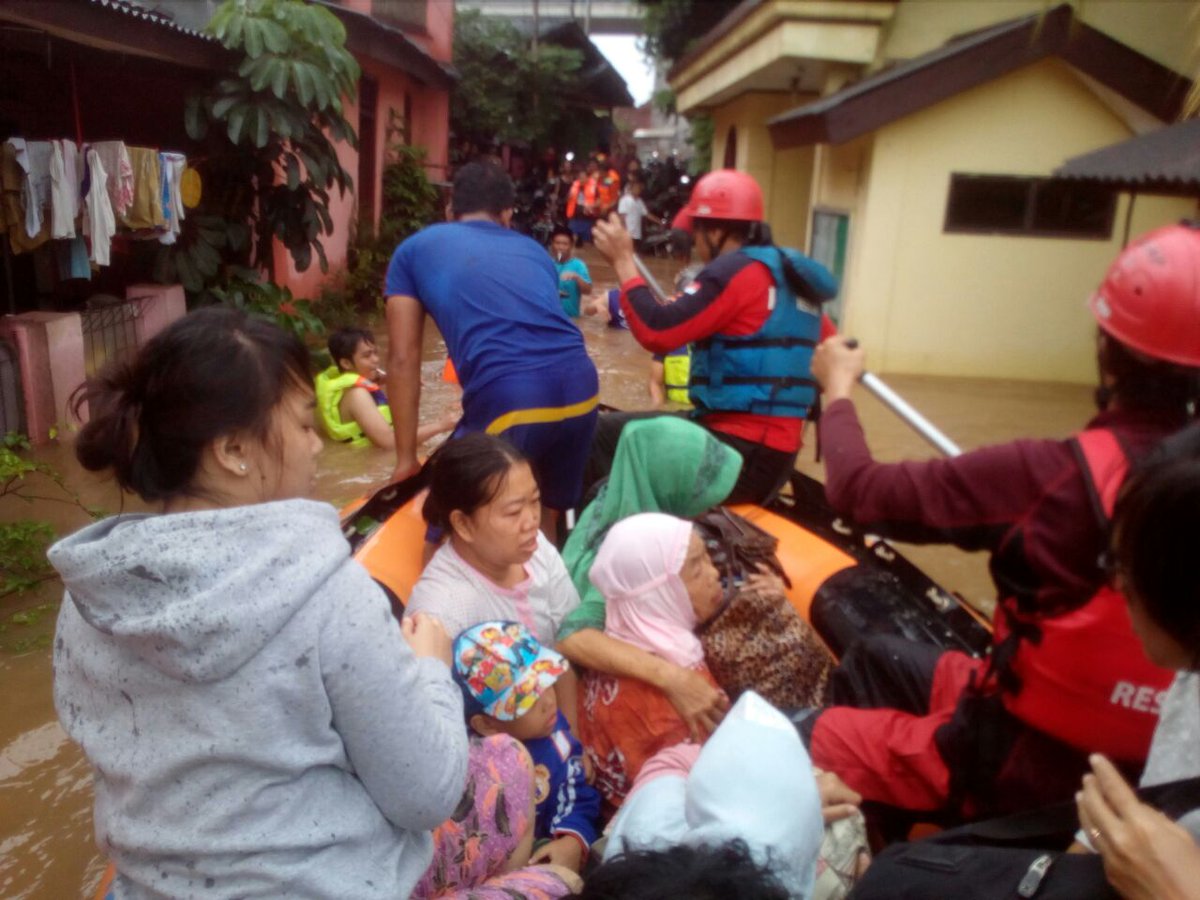 Heavy rains caused flooding in the Indonesian city of Bekasi, located in the province of West Java. The water was at least 10 districts of the cities.

According to the National Agency for disaster management in Indonesia (BNPB), their homes were forced to leave 400 people (about 100 families). Everything from floods in Bekasi have suffered about 1314 families. Disaster victims were two men.

As a result of intensive rainfall on February 20-21 under the water also left Jakarta. In just 24 hours in some areas of the city has had 180 mm of precipitation. Floods covered 54 districts of the city were flooded thousands of homes. 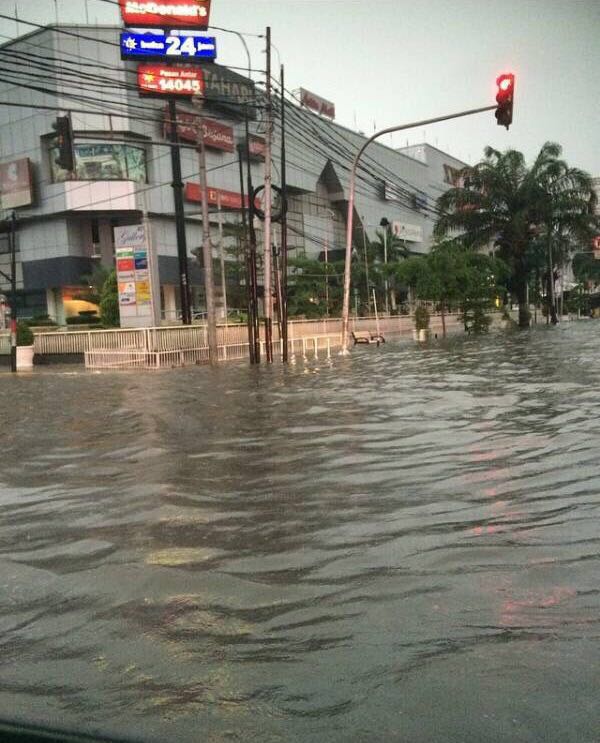 In some places the flood level reached 1.5-2.5 m. Their homes were forced to leave 119 people. In the city there was chaos on the roads. Many drivers abandoned cars on the flooded streets.