Death toll from US West Coast fires rises to 23 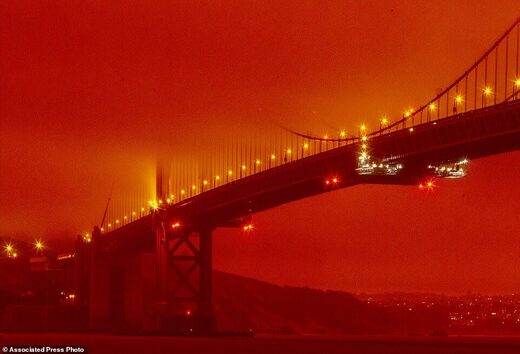 West Coast authorities said at least 23 people have died in wildfires that rage in California, Oregon and the states of Washington, with more than 500,000 Oregonians forced to evacuate due to 100 major fires devastating nearly 4.4 million acres in 12 states.

More than 1,400 square miles have burned down in the state this week. Authorities say the wildfires were particularly severe Thursday afternoon in northwest Oregon as hot and windy weather continued.