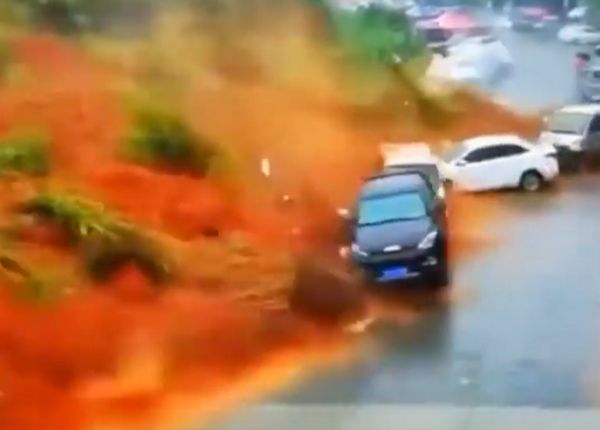 A video of the mudflow appeared in the Web in the urban district of Longyan of the Chinese province of Fujian.

On the frames you can see how mudflows wash off fences and cars.


According to CGTN, one person died as a result of the incident.

Rainfall begins in the southern regions of China every year with the arrival of summer, while in the north of the country a period of drought begins. In the flooded areas conduct mass evacuation.

This year, the Guangxi-Zhuang Autonomous Region and the provinces of Jiangxi, Fujian and Guangdong were hardest hit by floods.

During the year in the south of the country, over 80 people died or went missing due to natural disasters, including floods and floods.