Destructive tornado hit Tennessee in the US 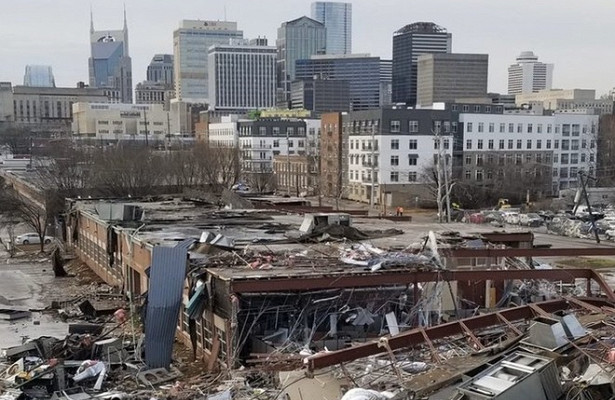 The number of victims of tornadoes in the United States rose to 25 people. The victims of the disaster were residents of the US state of Tennessee, the largest number of deaths confirmed in the spots.

Residents of Benton, Wilson and Davidson counties were also affected. According to the US National Agency for Oceans and Atmosphere (NOAA), the tornado that raged in America on March 3 was the second in the history of the state in terms of the number of victims: in 1952, the element killed 38 residents of the state.

Buildings were damaged in Tennessee, power lines were cut off, and tens of thousands of residents were left without electricity.