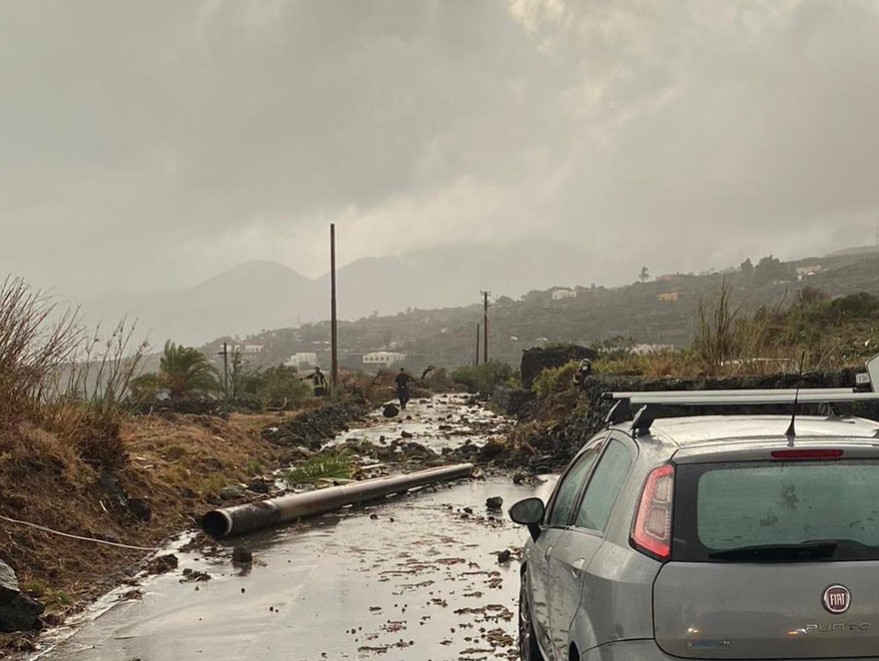 On September 10, 2021, a devastating tornado struck the Italian island of Pantelleria, south of Sicily, causing severe damage to buildings and killing 2 people. Nine people were injured, four of whom are in serious condition.

Among those injured was an off-duty firefighter who was driving his vehicle when it was caught in the strong winds.

The tornado tore off roofs and overturned at least six vehicles. One building was hit by a car that was thrown into the air.

According to witnesses, the tornado destroyed a coastal road in a matter of seconds.

“It was a truly apocalyptic scene,” a paramedic on the scene told Italian newspaper la Repubblica.

“So far, two deaths have been confirmed, but the search continues and we are making sure there are no missing persons.” The tornado came from the sea and ripped apart houses and cars that were driving along the coastal road in a matter of seconds.”

The Italian news agency ANSA reported that the dead were identified as island residents – a firefighter working on the island and an 86-year-old man.

The victims were in different cars that were among about 10 vehicles that flipped through the air under the force of the tornado, ANSA reported.