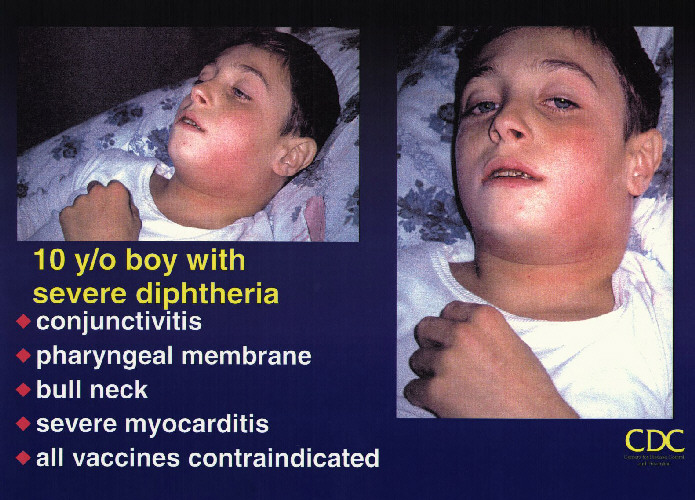 Diphtheria, an infection that is relatively easy to prevent, develops into resistance to several classes of antibiotics and could lead to dire consequences in the future, warns an international team of researchers from the UK and India.

The researchers, led by scientists at the University of Cambridge, say the impact of COVID-19 on diphtheria vaccination schedules, combined with rising infections, could put the disease back into a major global threat.

Diphtheria is a highly contagious infection that can affect the nose and throat, and sometimes the skin. If left untreated, it can be fatal. In the UK and other high-income countries, children are vaccinated against the infection. However, in low- and middle-income countries, the disease can still cause sporadic infections or outbreaks in unvaccinated and partially vaccinated communities.

In a study published today in Nature Communications, an international team of researchers from the UK and India used genomics to map infections, including a subset from India where more than half of the cases reported globally occurred in 2018.

By analyzing the genomes of 61 bacteria isolated from patients and combining them with 441 publicly available genomes, the researchers were able to construct a phylogenetic tree — a genetic “family tree” to see how infections are related and understand how they spread. They also used this information to assess the presence of antimicrobial resistance (AMR) genes and assess toxin variability.

The researchers found clusters of genetically similar bacteria isolated from different continents, most often from Asia and Europe. This indicates that C. diphtheriae has been established in the human population for at least a century, spreading across the globe as populations migrate.

Robert Will, a CITIID graduate student and first author of the study, said: “The genome of C. diphtheriae is complex and incredibly diverse. It becomes resistant to antibiotics that are not even clinically used to treat diphtheria. Other factors must be involved, such as asymptomatic infection and exposure to multiple antibiotics for other conditions. “