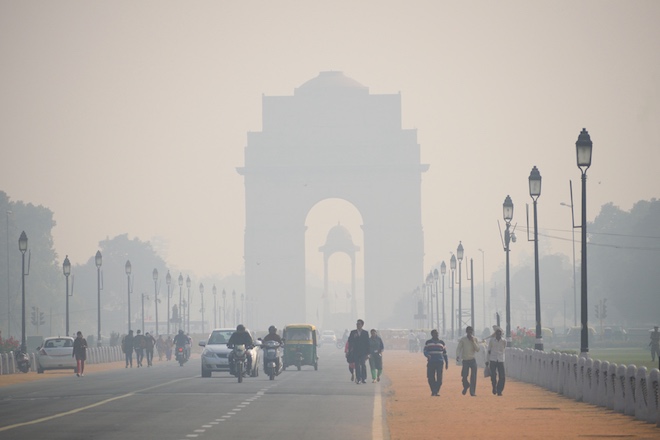 According to the World Health Organization, approximately 95% of the world’s population lives in places with unsafe air pollutants. First of all it concerns the countries of Africa, Middle East and South Asia.

Approximately 11.2% of deaths around the world are attributed to contaminated air, that is, more than the number of deaths from alcohol, lack of physical activity or high sodium intake.

Air pollution is particularly noticeable in North and West Africa and the Middle East, where there is mineral dust in the air. Also in some countries in this region, all waste from agriculture and forests is burned and they still heat houses with solid fuel, thus increasing emissions into the air.

As for the concentration of ozone, it is greatest in the Middle East and South Asia.

If we consider these factors separately, air pollution in the list of causes of deaths around the world ranks 6th, pollution in living quarters – 8th, and ozone concentration 33rd. Together in 2016, they caused 6.1 million deaths worldwide.

In addition to deaths, poor air quality can be the cause of various diseases or disabilities. In general, people living in contaminated areas are more likely to enter the hospital or die because of heart attacks, heart and lung diseases than residents of “clean” regions of the Earth.