Dirty environment is the main killer of mankind 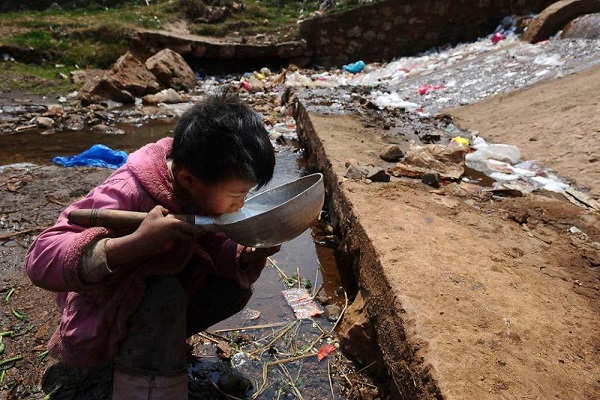 A dirty environment – from smog in the air, to chemicals in the water – leads to death of 15 times more people than all the wars and violence in the world. Also, pollution can not compare smoking, hunger, natural disasters, road accidents, and even diseases such as HIV, tuberculosis and malaria, which together take away 3 times less lives. This is stated in the report on the results of a study of the connection of pollution and health, conducted by the journal Lancet.

Each 6th premature death in 2015, that is about 9 million, was due to toxic effects. In countries with the most unfavorable situation, their share is even higher: in India – about a quarter (2.5 million deaths in 2015), in China – about a fifth (1.8 million). Financial losses are estimated at 4.6 trillion dollars, which is approximately 6.2% of the world economy.

“There have been many studies of environmental pollution, but there has never been as much resources allocated to it as, for example, HIV or climate change,” says epidemiologist Philip Landrigan from the Icahn School of Medicine at the Mount Sinai Medical Center.

The authors call the data preliminary, and the number of deaths of 9 million – the lower limit. This is due to the fact that in some regions, no air monitoring systems have been installed in the south of the Sahara, soil contamination has been poorly investigated, and less than half of about 5,000 substances that enter the environment since the 1950s have not been studied for negative effects on humans. The largest number of people who suffer from pollution live in Asia and Africa. The most unfavorable in this sense was India.