Does not subside the Poas volcano in Costa Rica 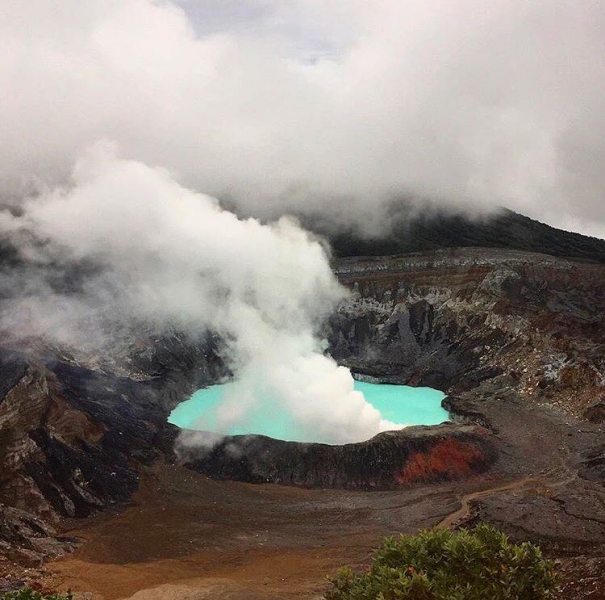 On the Poas volcano in Costa Rica continues active geothermal activity, which began in early June. After the explosion, recorded June 5, phreatic emissions were observed June 13 at 18:54 local time and June 14 at 19:52. The column of water mixed with sediments, made up of several tens of meters.

As representatives of the Costa Rican Institute of OVSICORI, in the period from April to June in the area of the volcano recorded high seismic activity. The tremors associated with the voltage in the rocks caused by the movement of magma and gases. In the report submitted by the member, it is noted that in the southern part of the crater lake of Poas is an increase in water temperature.

Poas is one of the five active volcanoes of Costa Rica. Its last eruption began in 2009 and continued until October 2014. In total during the observation period from 1747 to the top occurred more than 50 eruptive episodes.