Does not subside the volcano Turrialba in Costa Rica 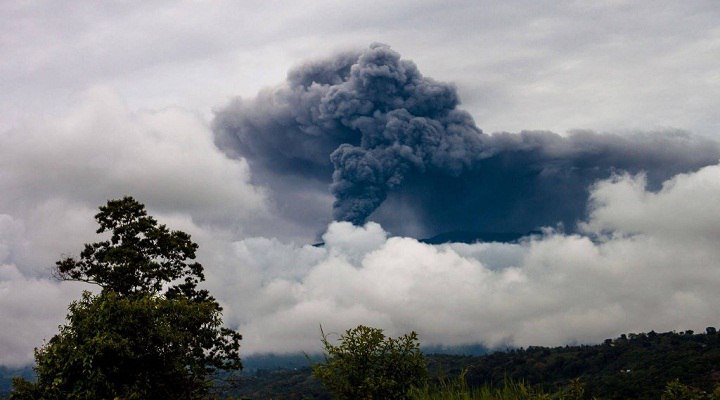 13 October, the volcano Turrialba in Costa Rica began another activity which continues to the present time. In the morning the giant was thrown into the atmosphere ash column of 500 meters height. Its activity was accompanied by long-period earthquakes and volcanic tremor.

At approximately 10:30 local time, the eruption has intensified and the ash column reached an altitude of 4340 m above sea level. Currently on top of the ongoing passive emissions of volcanic materials with periodic amplification of intensity. 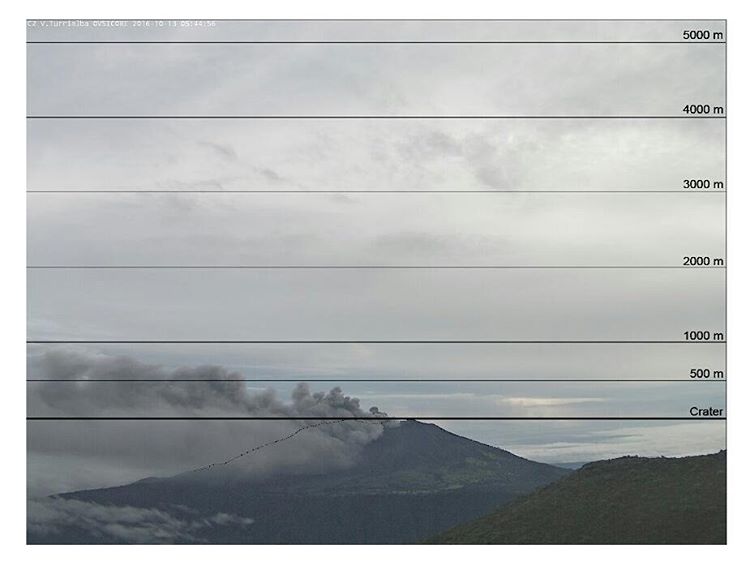 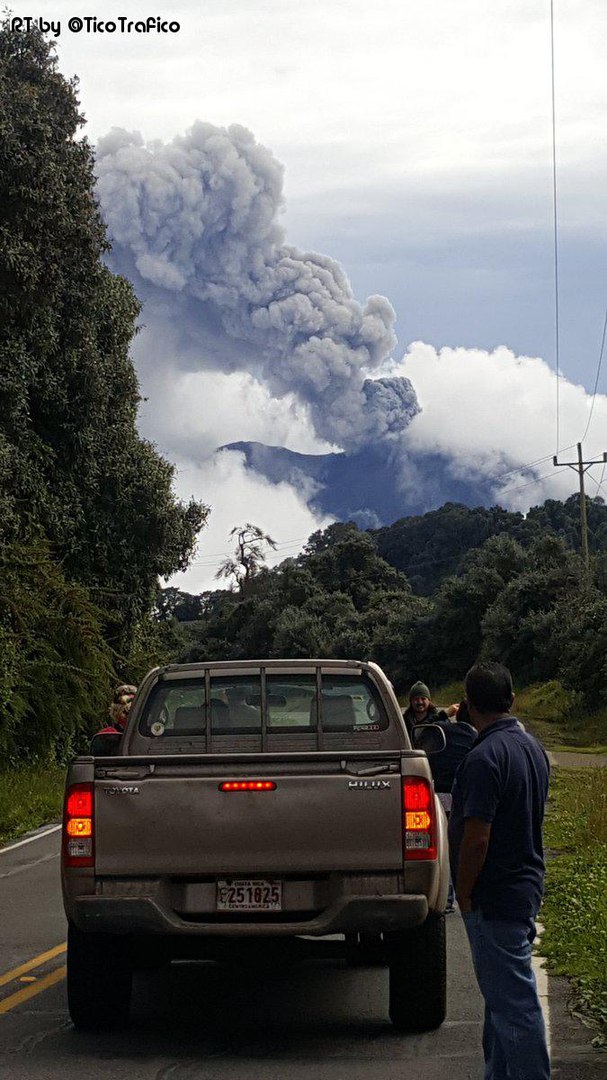 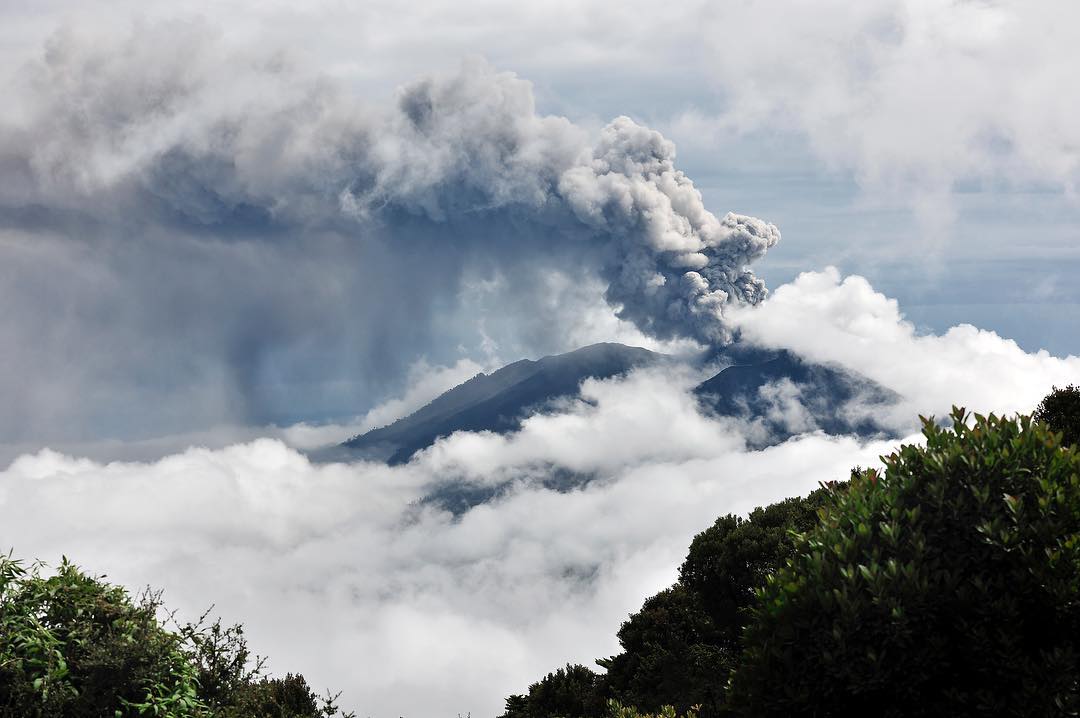 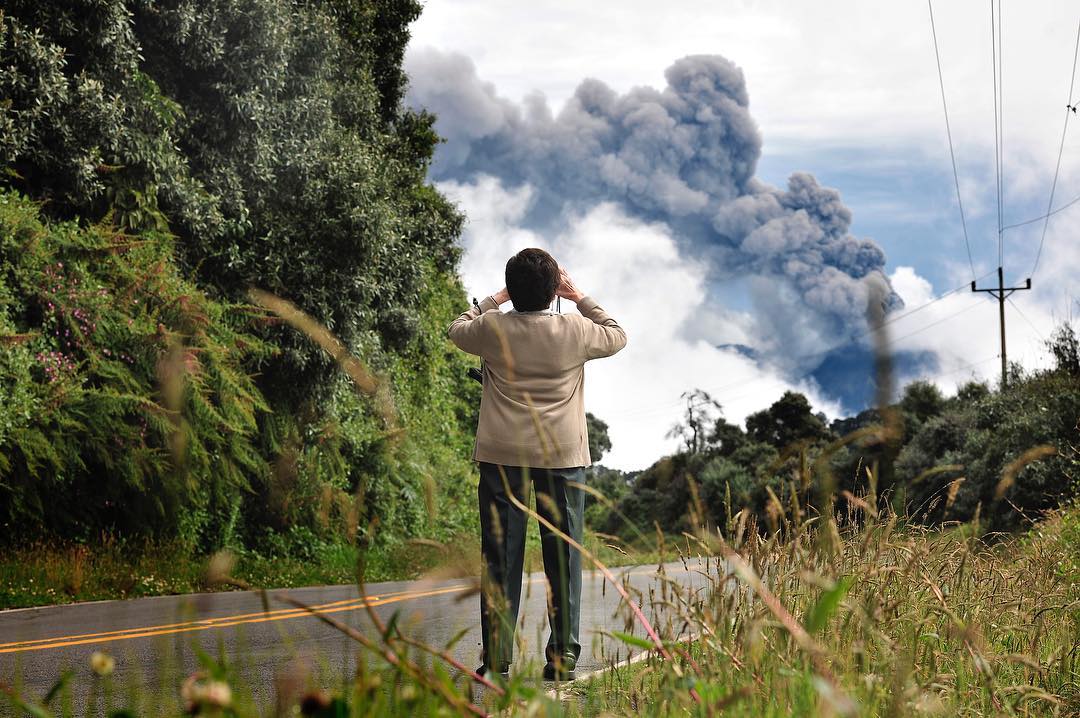 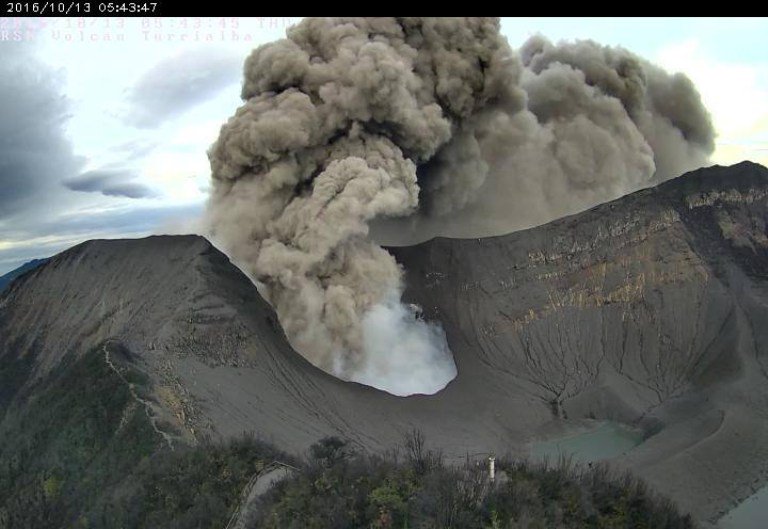 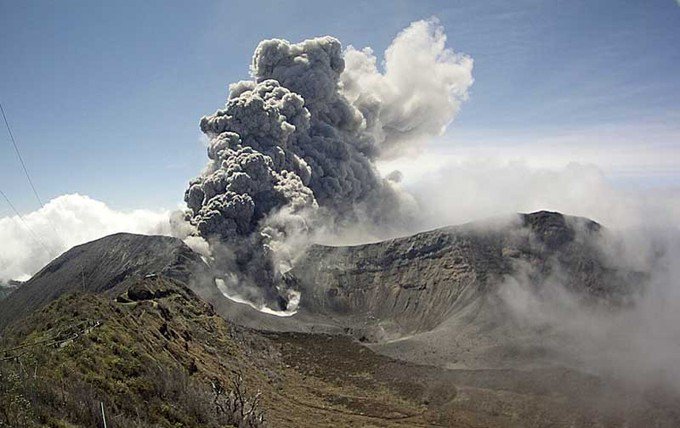 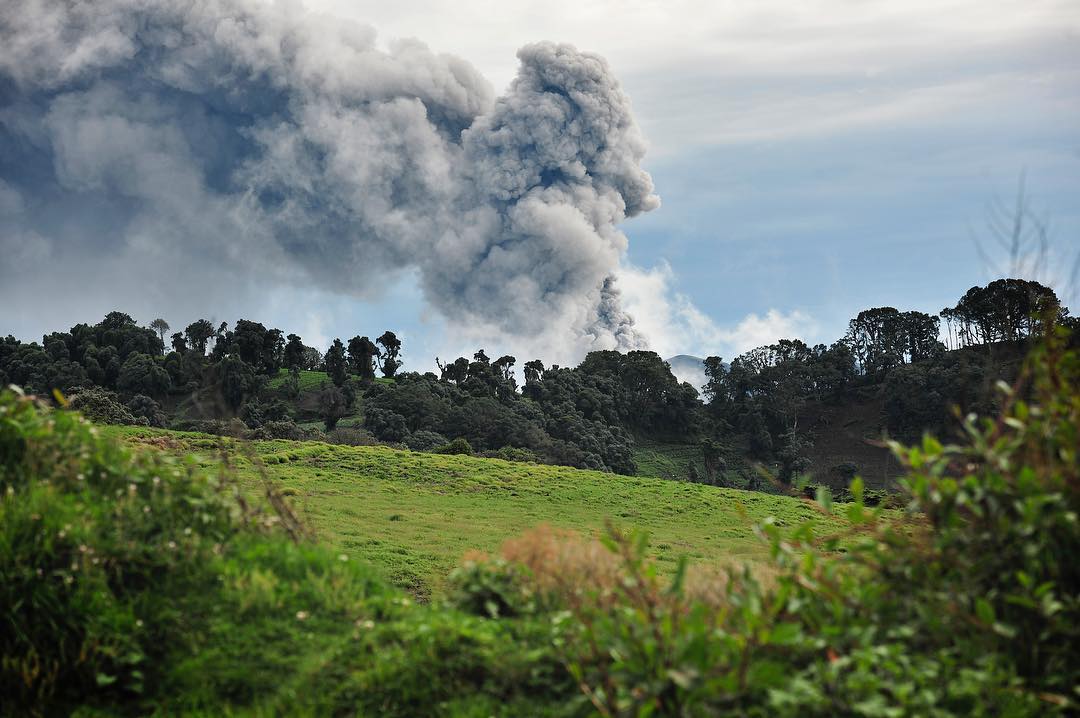 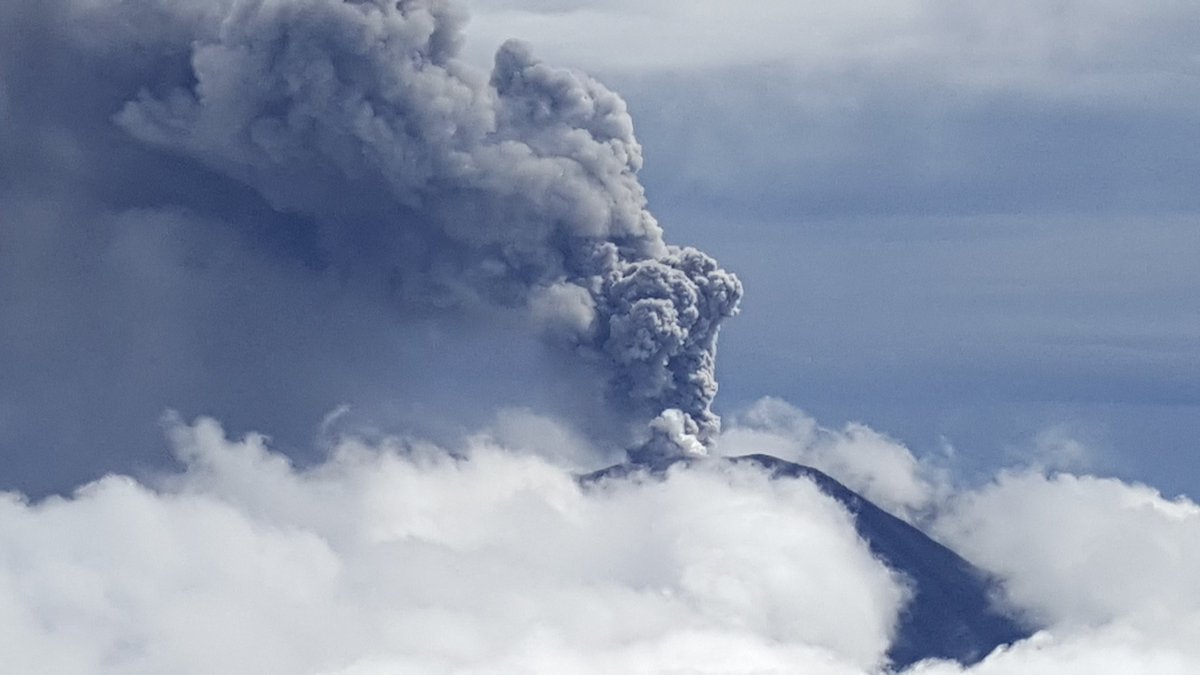 The wind direction is predominantly South-East, so in the near future are expected palopoli in the settlements South of the volcano. Residents of Heredia and the Laguna de Heredia are complaining of a strong smell of sulfur.