Downpour with a thunderstorm caused a flood in Brazil 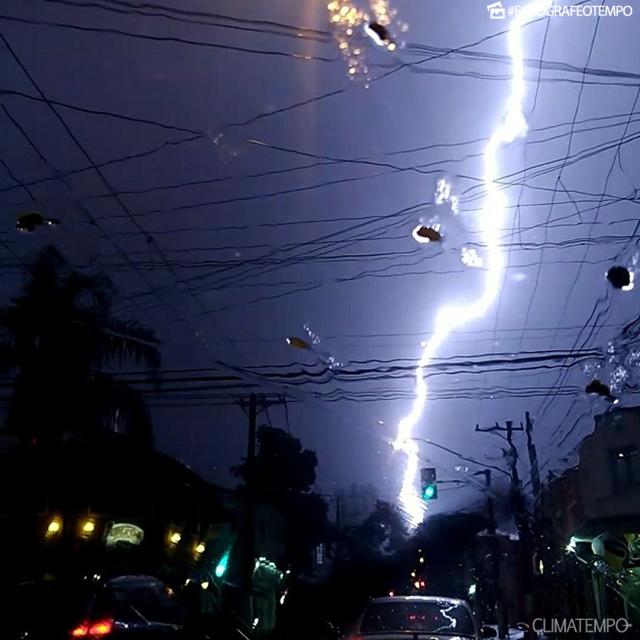 A powerful thunderstorm, accompanied by heavy rain, squally wind and lightning strikes, was observed in São Paulo in the afternoon of March 20. At least three people were killed, more than 1,000 people were forced to leave their homes.

As a result of the violence of the elements, numerous trees were felled, the level of water in rivers considerably increased. It is reported about 50 cases of floods. According to the Brazilian Institute of National Meteorology (INMET), during São Paulo, about 50 mm of precipitation collapsed during the storm. 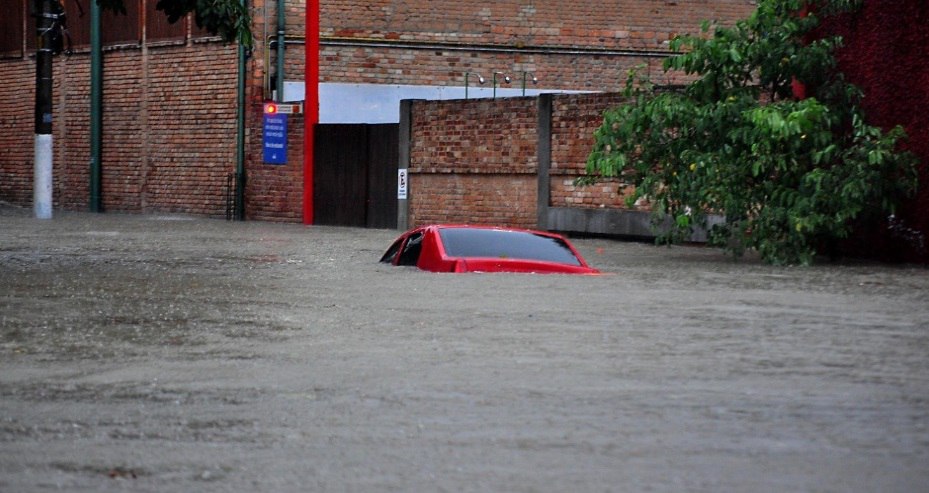 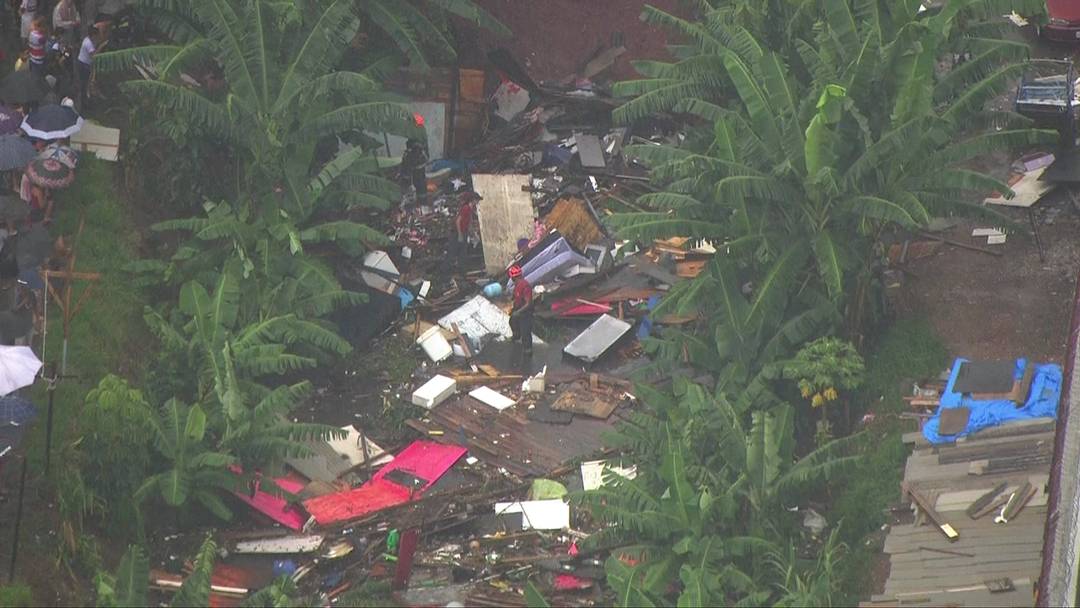 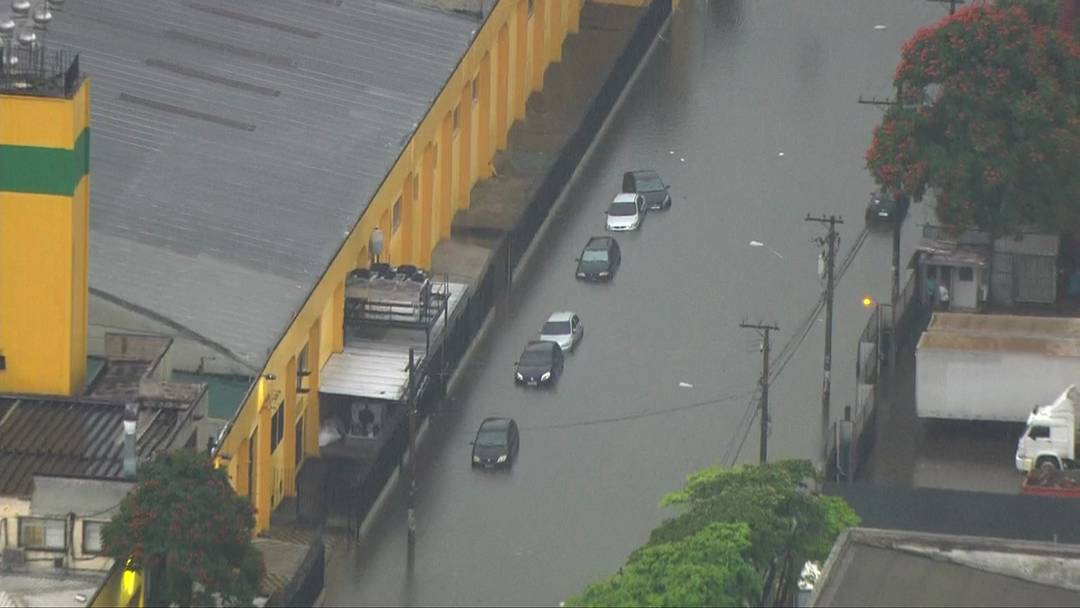 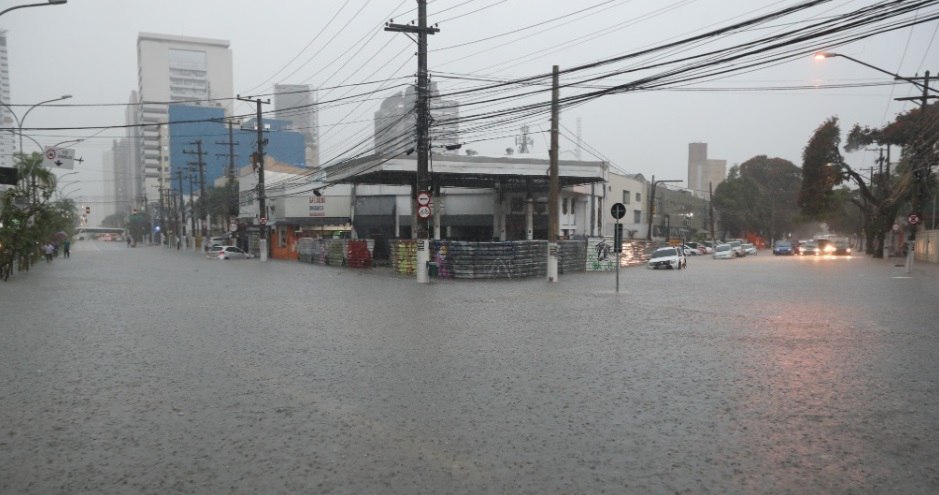 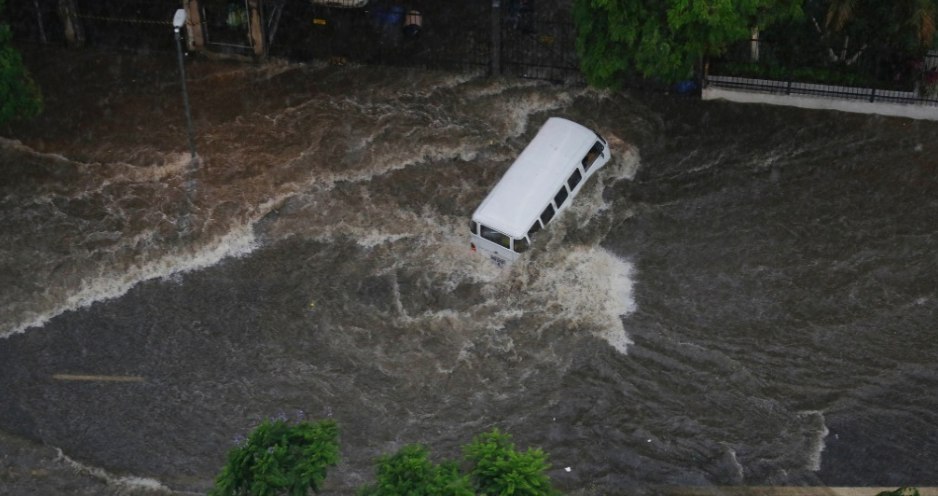 As a result of heavy rain, the wall of the apartment building collapsed, as a result of which one person was killed, three more were rescued by emergency services. Several houses were destroyed. A child drowned in flood waters. Another victim was a woman who died as a result of a tree fall.