Downpours and floods in Japan have already claimed 11 lives 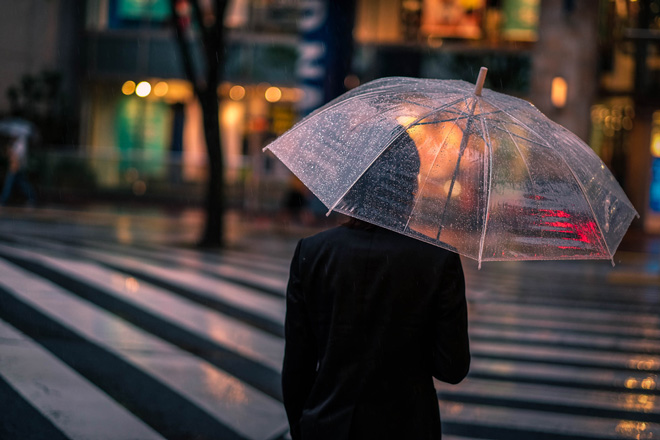 Because of the torrential rains on the Japanese island of Kyushu, at least 11 people were killed, TASS reported. 14 disasters are missing.

The main causes of death are floods and landslides caused by downpours. Victims of bad weather are mostly elderly people in the mountainous areas of Oita and Fukuoka prefectures.

About 500 of the islanders were cut off from the outside world because of the spilled rivers. In some areas, the wind tore off electrical lines. Due to flooded roads, traffic has been disrupted.

About 100 thousand Kyushu residents received a recommendation for evacuation, which is still relevant. On Friday, July 7, the downpour is a little quiet, but the weekend is again expected to be rainy, Japanese meteorologists predict. Over the past 24 hours in several areas of Fukuoka fell over 500 mm rainfall.

The consequences of wildfire are eliminated by 12 thousand people. Among them – firefighters, rescuers, police and fighters of the Self-Defense Forces.

Downpours on Kyushu brought the atmospheric front, which came to the southernmost of the four largest islands of Japan after the typhoon Nanmadol. Rains are everywhere, but Fukuoka and Oita prefectures suffer most.