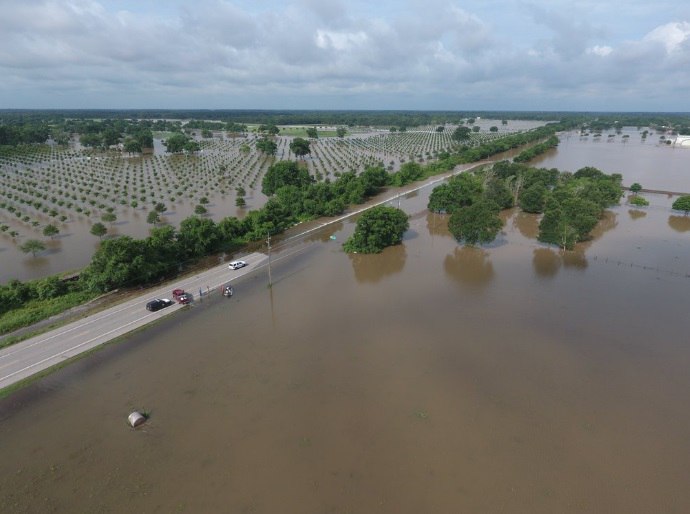 Authorities in Central Texas have found two more bodies along the flooded streams, bringing the death toll from floods has risen to six people.

The authorities noted that the last victim that was discovered in the town of cypress Creek, was a woman. It is reported that is still missing in the Central part of Kansas is an 11 year old boy. Four people died in Washington County, about 120 miles West of Houston, which received more than 430 mm of rainfall on Thursday.

In addition, one person was killed in Travis County and one in Kendall. Although rain ceased on Friday evening, a large area of Texas remains submerged by flood waters. 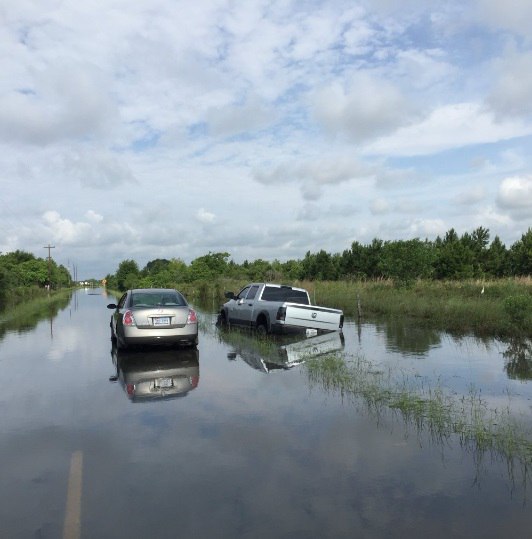 In some areas, the rapid rise of river levels flooded the house and locked trapped many people in cars. Rescuers on boats during the weekend people gathered in waist-deep water.The national weather service has issued several warnings to the rest of Texas, defining the flood threat in specific areas.