Downpours in Japan: 15 people were killed, 50 were missing 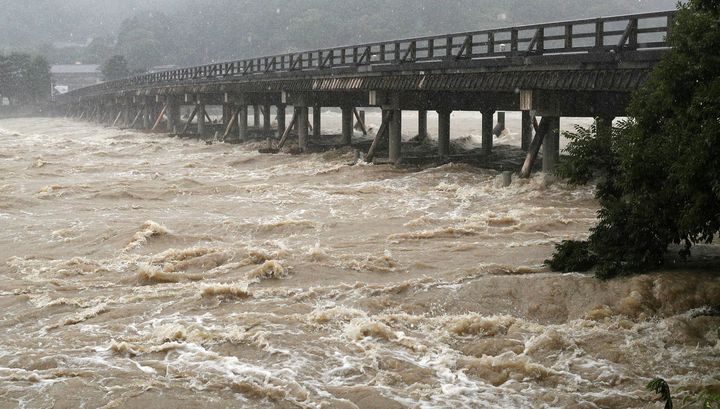 In Japan, due to heavy rains that hit the country, and the landslides they caused, 15 people have already died.

Also listed as missing are another 50 people. Currently, the rescuers, with the support of the fighters of the Self-Defense Forces of Japan, continue their search operations.

Livni came to Japan due to the impact of the typhoon “Prapirun”, which on July 4 ceased to exist over the Sea of Japan, turning into an area of low pressure. Since the beginning of the year, “Prapirun” – the seventh typhoon, formed in the Pacific Ocean.